The National Agricultural Research Institute (IRA), is the Republic of Congo’s principal agricultural research agency. IRA, which falls under the Ministry of Scientific Research, conducts crop and livestock research.

In March 2014, a number of belonging to the General Delegation of Scientific and Technical Research (DGRST) DGRST were consolidated into the new institutes, IRA and Forestry Research Institute (IRF).

Some of the projects carried out by CORAF in Chad include:

Read more about R&D in Congo 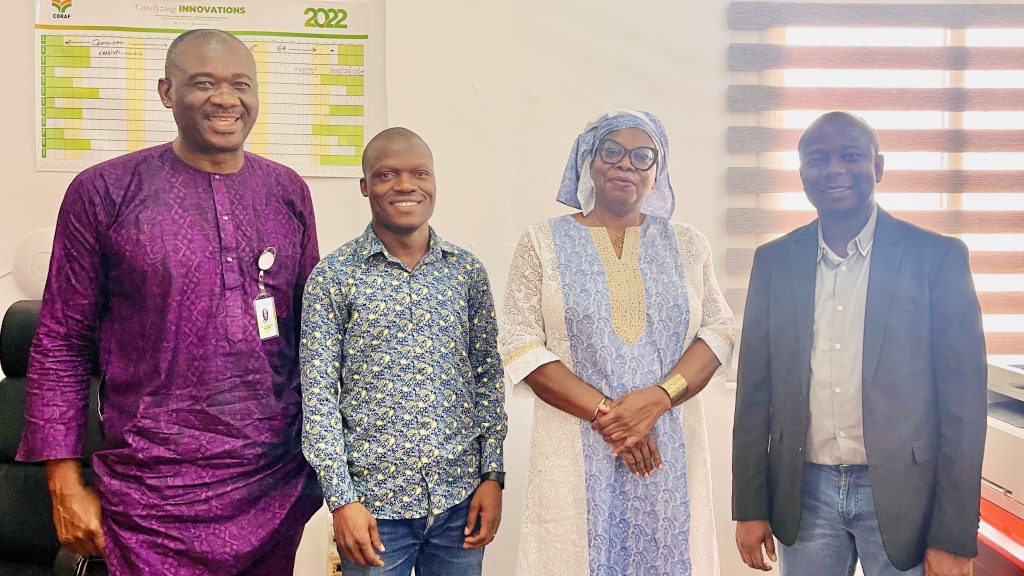 New Partnership Between CORAF, BMGF on the Verge of Becoming a Reality 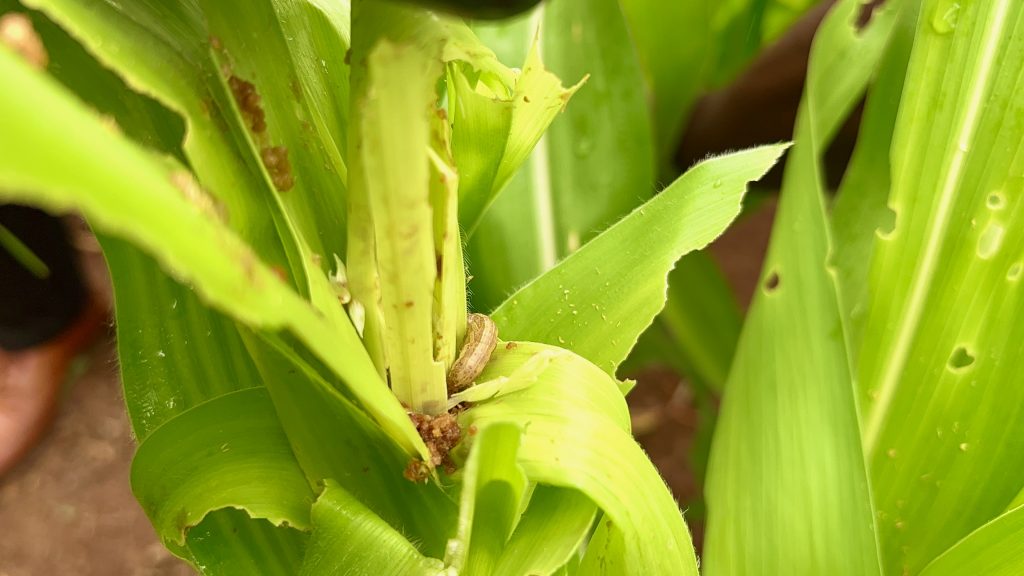 It is no longer a secret that the agricultural sector is facing...

On 19 July 2022, the symposium on the state of agricultural research...