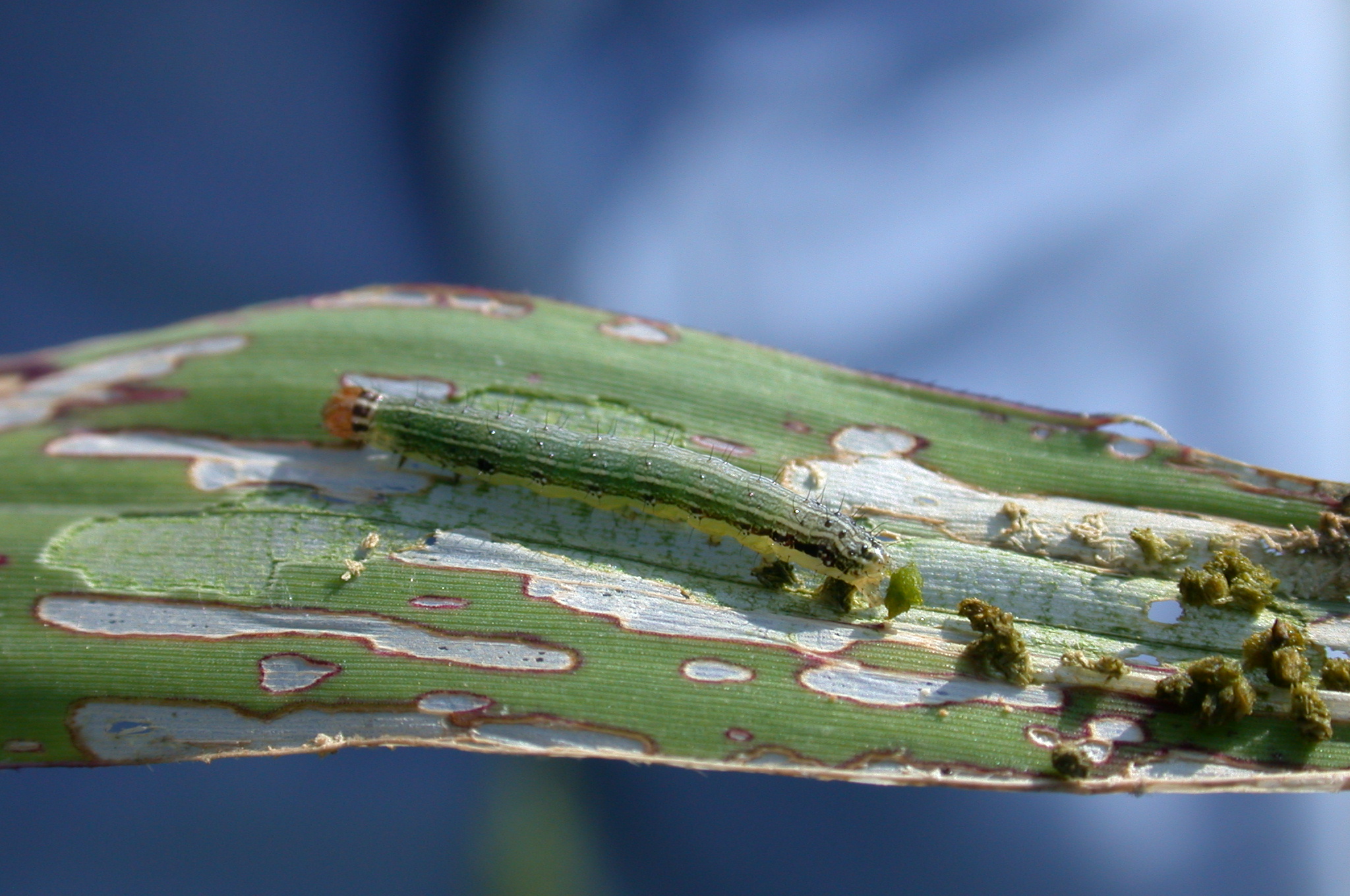 Roughly 40 experts are meeting in the Senegalese resort of Saly to learn new techniques to manage better the devastating Fall Armyworm (FAW).

If not well managed, the Fall Armyworm can cause significant damage to crops such as maize, rice, sorghum, millet, sugarcane, vegetable crops, cotton, etc.

At the Saly workshop expected to last five days (November 22-26, 2021) plant protection specialists would be equipped with tools to lead the fight against these pests.

Scientifically referred to as Spodoptera frugiperda, FAW is a moth native to America and has spread in recent years in Africa, Asia, and even Asia.

“The arrival and rapid spread of FAW in West and Central Africa is a major threat to agricultural productivity and food and nutritional security,” said Dr. Hippolyte Affognon, Coordinator of the Partnership for Agricultural Research, Education and Development in West Africa (PAIRED) program.

According to the Food and Agriculture Organization of the United Nations (FAO), some 18 million tonnes of maize are destroyed each year in Africa by the FAW, which would be enough to save tens of thousands of people from famine and which corresponds to an economic loss of 4.6 billion dollars.

“It is crucial to identify and implement the best practices to fight against FAW in West and Central Africa sustainably, to curb its devastating impact on the agricultural economy and the livelihoods of the populations of the region,” emphasizes Dr. Ousmane Ndoye, Coordinator of the Biorisks project.

The workshop is organized within the framework of two projects that CORAF is currently implementing: PAIRED and Biorisks, respectively, funded by the United Nations Agency for International Development (USAID) and the European Union.

At the end of the workshop, it is expected that the stakeholders in plant protection in West and Central Africa will have built their capacities in FAW management. Also, they will become aware of and master good practices when it comes to the sustainable management of the pest. Lastly, effective strategies will be identified to coordinate efforts to control FAW.