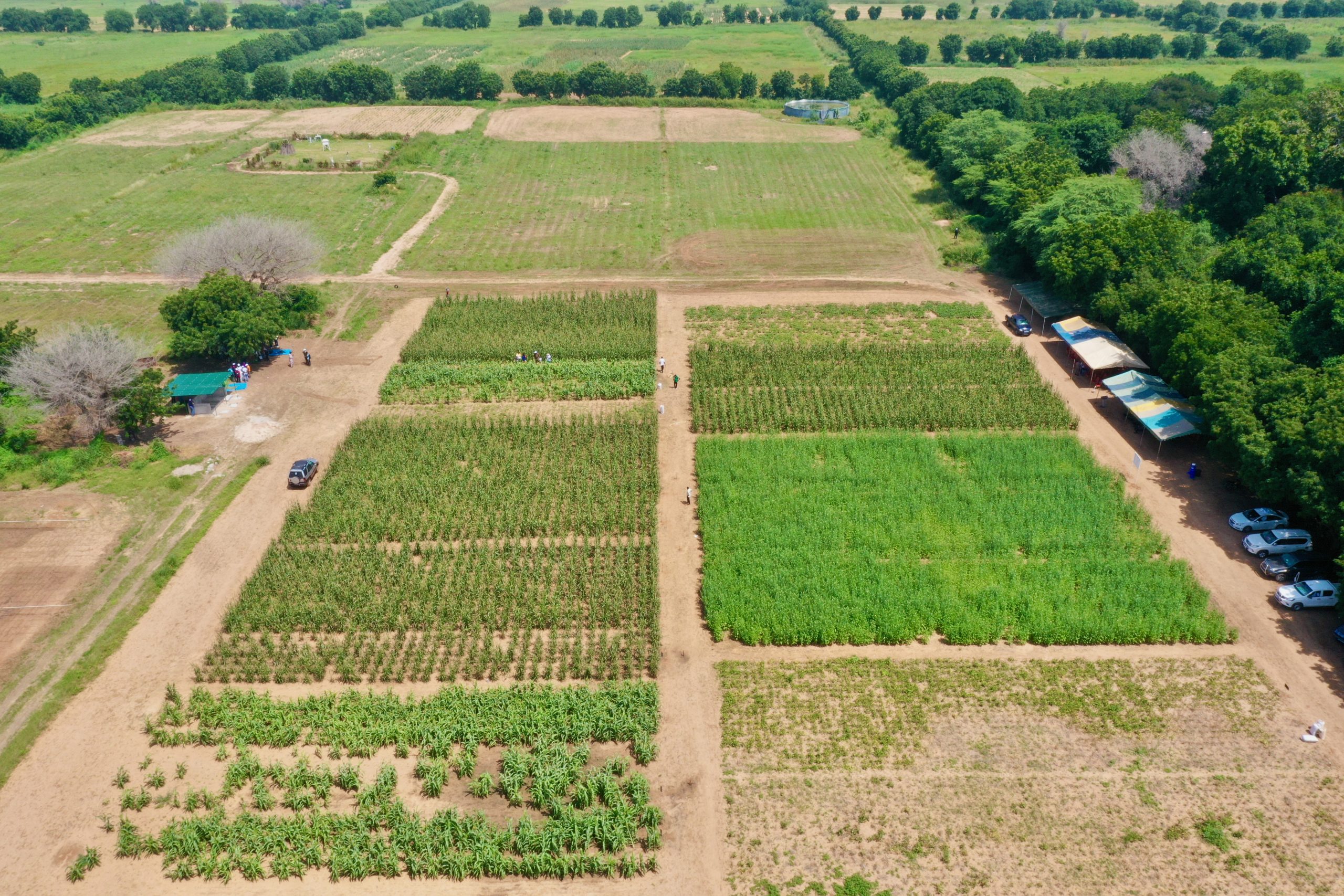 Farmers, businesses, policymakers, students, etc., in Senegal and the sub-region, can now see life-size and acquire the technologies made available to them by researchers in the technology park of Bambey. This is since its inauguration on October 6, 2021.

Established in August 2021 as part of the iREACH (Innovation Research, Extension and Advisory Coordination Hub project, a project funded by the West African bureau of the United States Agency for International Development (USAID), the technology park of Bambey is the first in Senegal and throughout West Africa.

A total of seventeen (17) cutting-edge technologies are exhibited in the park for demonstration. They are categorized into three (03) groups:

These innovative technologies were produced and developed within the framework of the West African Agricultural Productivity Program (WAAPP).

“Agricultural research in West Africa, with the help of national and bilateral partners such as USAID, has generated countless technologies and innovations, capable of significantly boosting agricultural production and resilience. However, it must be recognized that the adoption and appropriation rate of these technologies and innovations by small producers and the private sector remains below expectations,” said Dr. Momar Talla Seck, Director General of the Senegalese Institute for Agricultural Research (ISRA) during the opening ceremony.

The Bambey Park intends to meet this objective of increasing the adoption rate of proven technologies and innovations, which will improve agricultural productivity and guarantee food and nutritional security.

“The park offers the opportunity for end-users who should benefit from technologies and innovations to see them, question those who created them, and take ownership of them,” said Dr. Abdou Tenkouano, Executive Director of CORAF.

It will play a catalytic role for all actors in the agricultural chain, including decision-makers, researchers, the private sector, and donors.

The Centre for the Improvement of the Adaptation to Drought (CERAAS) hosts Bambey’s first technology park on its farm at the National Agricultural Research Center (CNRA).

A second park is expected to open its doors in the coming months in Ghana, notably in the Regional Center of Excellence on Roots and Tubers.