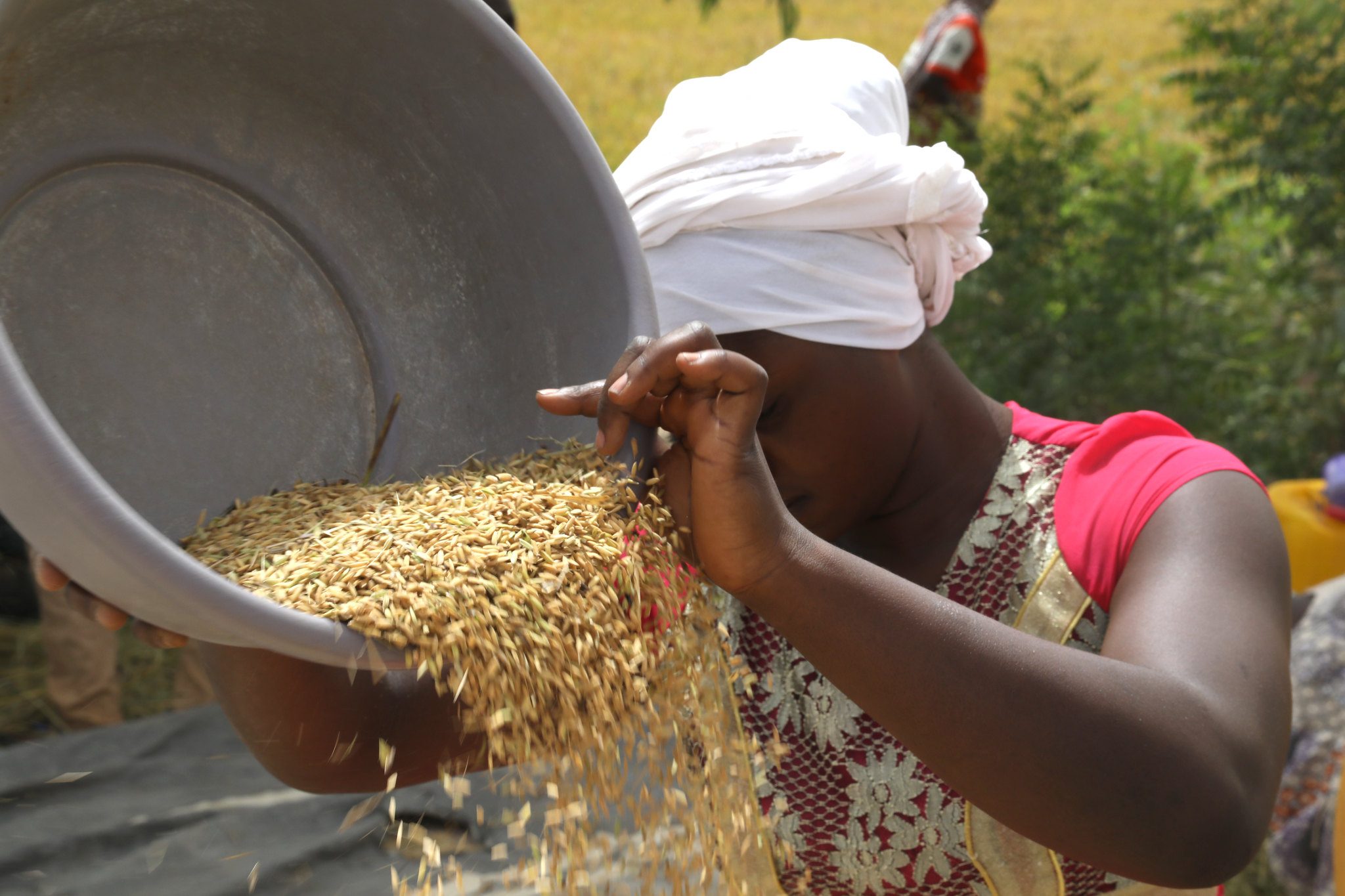 The Secretary-General at the Ministry of Agriculture of Mali has said the Agricultural Technologies and Innovations Scaling Up Project for Increasing the Resilience of Production Systems and Family Farms in West and Central Africa (TARSPro) would help Mali tackle some of the challenges facing agriculture in his country.

“TARSPro aims to solve some major hurdles that our agricultural producers are facing. These include the degradation of the soils, the effects of climate change, and the low level of agricultural productivity,” said Mr. Lassine Dembele at the launching of the project in the Malian capital recently.

TASRPro is an initiative of CORAF. The four-year project seeks to equip poor rural farmers in five West and Central African countries with critical food system innovations facing the brunt of climate change and low productivity. Overall, about 10 million people are expected to benefit from the project.

Several actors of the research and development sector of Mali were present at the launching ceremony. Prominent among them were some officials of the Ministery of Agriculture and those of the Institute of Rural Economy, CORAF’s main partner in Mali.

“For the research community and actors in the rural communities, this project is about promoting innovations developed in a participatory manner and adapted to the needs of the populations, as well as to the challenges of climate change,” said Mr. Djibril DIANI, the Manager of Rural Development and Local Economy Program at the SDC.

The representative of the SDC further spoke of the devastating impacts of COVID-19, stressing that it revealed the need to refocus efforts on agriculture.

“This pandemic has demonstrated the importance for countries to build productive, competitive and resilient agriculture for their food sovereignty and reduce the strong dependence on the outside.”

CORAF was represented at the opening ceremony by one of its leading project manager.

“In addition to the many challenges facing agriculture in most Sahelian countries, Mali is particularly confronted with security challenges which the COVID-19 pandemic has further exacerbated,” explained Dr. Niéyidouba LAMIEN, Programs Manager at CORAF.

The Institute of Rural Economy is the focal point for the implementation of the project in Mali. Through the voice of its leaders, the institute delightfully welcomed the project.

“This project is a real opportunity for the sharing of knowledge and experiences which, in the long term, aims to achieve food and nutritional security for our populations,” said Modibo SYLLA, IRE’S Deputy Director-General.

The implementation of this program will increase the adoption rate of technologies and, indirectly, the living conditions of populations.

For the senior official of IRE, TARSPro will help women and young people achieve their empowerment.

The manager called on the various experts present at the launch workshop to take ownership of the project and play a key role in supporting and ensuring the project’s success.

After Burkina Faso and Benin and currently Mali, TARSPro will be launched in Niger by the end of June. The launching ceremony in Chad is scheduled for early July.