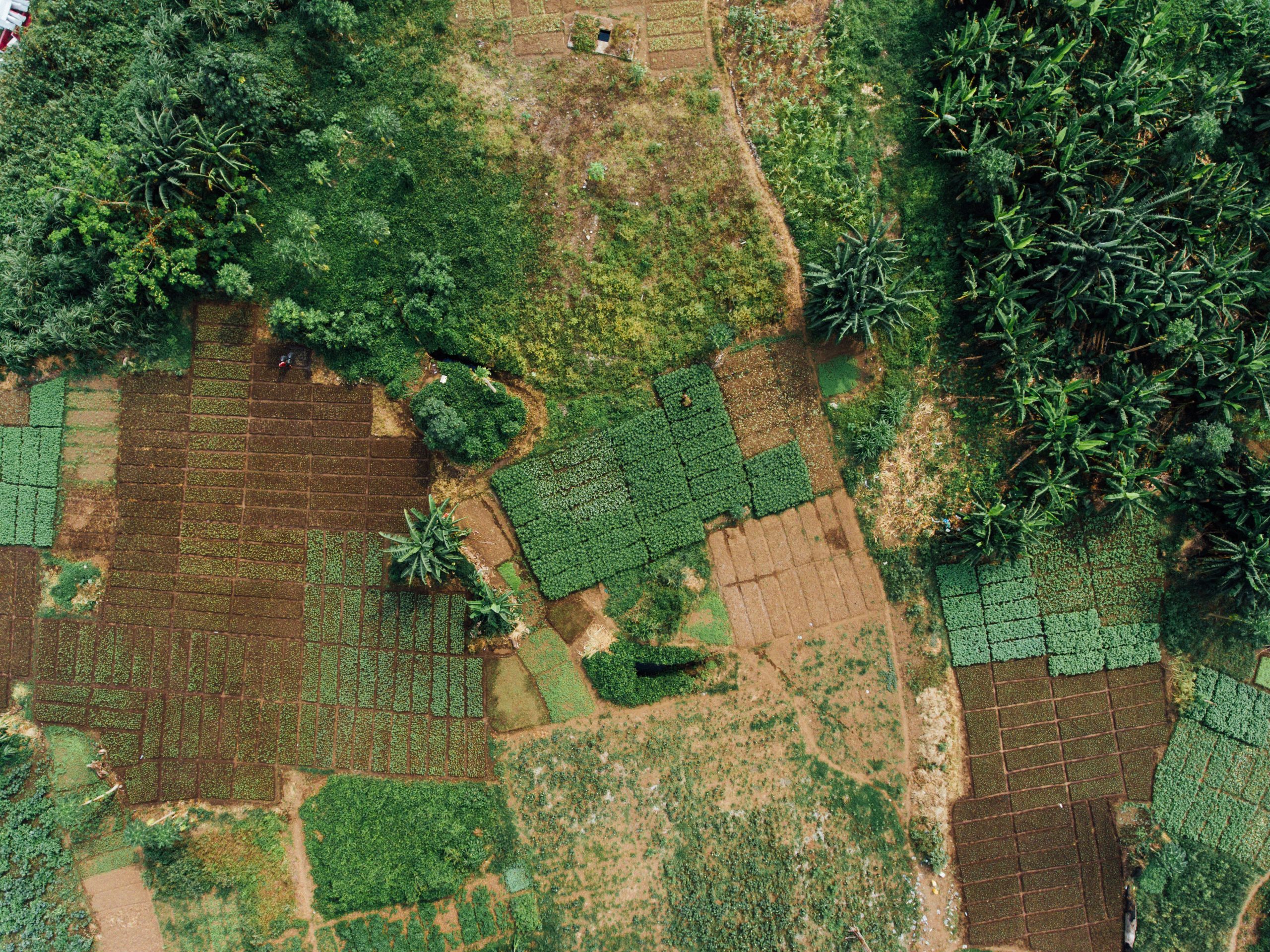 His Excellency Honore Tabuna was speaking during the opening ceremony of the 13th virtual business meeting of CORAF on Tuesday, April 27, 2021.

“I would like to ask CORAF to increase its involvement in Central Africa and to continue to support our national agricultural research systems, especially in the capacity building of actors in the agricultural sector,” said Commissioner Tabuna.

CORAF works with national agricultural systems in 23 West and Central Africa States. It has recently undertaken measures to reinforce its presence in Central Africa.

“The proposal to increase CORAF’s activities in the Central African region is certainly a welcome proposal because it is in line with our wishes,” said the ECCAS senior official.

COVID-19-related travel restrictions have meant CORAF has split the holding of its 13th GA into two parts. Following this virtual business meeting, a physical component is planned to hold in the Chadian capital in January 2022.

“The holding in face-to-face, in N’Djaména, of the second part of the 13th Ordinary Session of the CORAF GA is also a sign of CORAF’s desire to increase its presence and visibility in Central Africa, to take better account of the needs of the region,” sad Commissioner Tabuna.

CORAF is a technical partner of ECCAS. In this role, CORAF supports ECCAS in the implementation of its Common Agriculture Policy, particularly from a research and development lens.

ECCAS has recently undertaken some reforms of its own. Agriculture is now a critical priority of the Commission, particularly as the region seeks to diversify its economies.

The Commissioner informed the actors of the General Assembly of CORAF that agriculture has been integrated into the “Indicative Medium-Term Strategic Plan 2021-2025 and the Priority Action Plan 2021 of the Department of Environment, Natural Resources, Agriculture and Rural Development.”

The Commissioner said research is needed to implement component four of this new plan which seeks to significantly and sustainably increase the production, productivity, and competitiveness of the agrosilvopastoral and fisheries value chains and their access to regional, continental, and international markets.

·        CORAF and CEEAC to Strengthen Collaboration on Agricultural Research