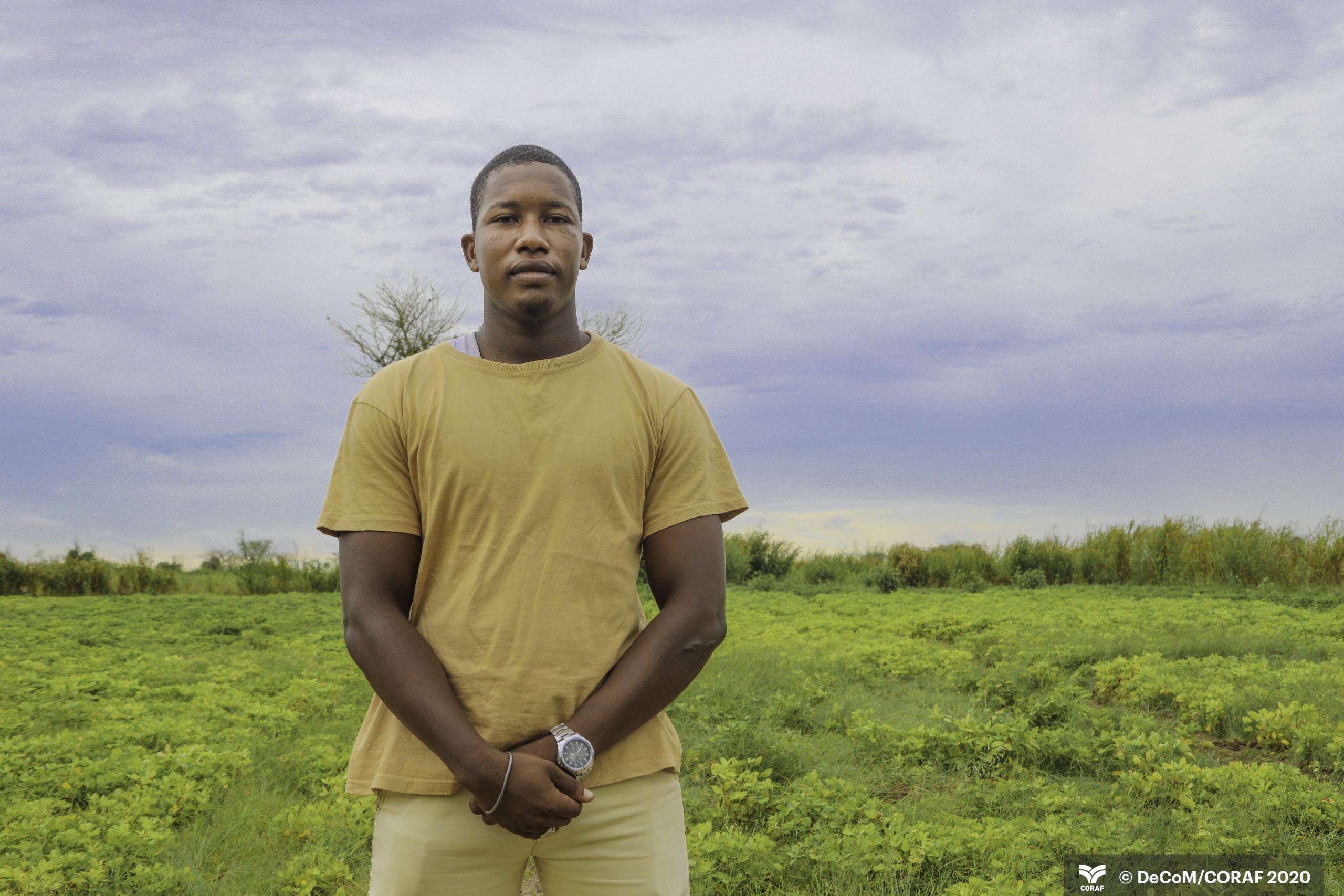 Burkina Faso’s government is changing the paradigm on the issue of agriculture, adopting an agricultural policy that creates favorable conditions to encourage its youth to go into this sector.

“Burkina Faso is an agricultural country that employs 80 percent of the population,” said His Excellency Jacob Ouégraogo, Ambassador of Burkina Faso in Senegal, during a visit to the CORAF Executive Secretariat. Ambassador Ouégraogo visited CORAF on Thursday, March 18, 2021.

Burkina Faso’s economy depends largely on agriculture. According to the African Development Bank (AfDB), agriculture, forestry, and fishing represent 34.5 percent of the country’s gross domestic product in 2012 and 30.5 percent in 2017.

Therefore, Burkina Faso’s government has decided to make efforts to create the best conditions to be able to increase agricultural productivity and support the endeavors of the populations.

“We have set up an agricultural bank dedicated to supporting the efforts of internal investors to bring out agricultural entrepreneurs who will have this financing tool to accelerate their mechanization and develop their business,” said His Excellency Jacob Ouédraogo, specifying that the government opted for mechanization because it was one of the major challenges of agriculture.

“The government has set up an agricultural fund of 2 billion FCFA within the agricultural bank, to be able to grant loans to support the efforts of young people who are involved in agriculture,” he developed.

While climate change poses a major challenge to the country, Burkina Faso’s government is betting on agriculture and its youths because it has rivers and vast plains adapted to agriculture production.

“President Roch Kaboré is convinced that we have the potential to develop agriculture and achieve food self-sufficiency,” said the Ambassador.

In addition to the challenge of mechanization, the issue of motivating young people to be interested and get involved in agriculture is another challenge taken up by the Burkinabé government.

“With examples of success, young people are starting to feel comfortable about returning to farming”, argued His Excellency Jacob Ouédraogo.

According to him, not only should we encourage young people and make them understand that agriculture offers enormous possibilities, it is also necessary to equip them with the means to invest and succeed in agriculture.

“We need legislation and accompanying measures such as exemption to facilitate the acquisition of agricultural equipment, the facilitation of access to credit, and access to land, which is also a very important dimension, especially for women.”