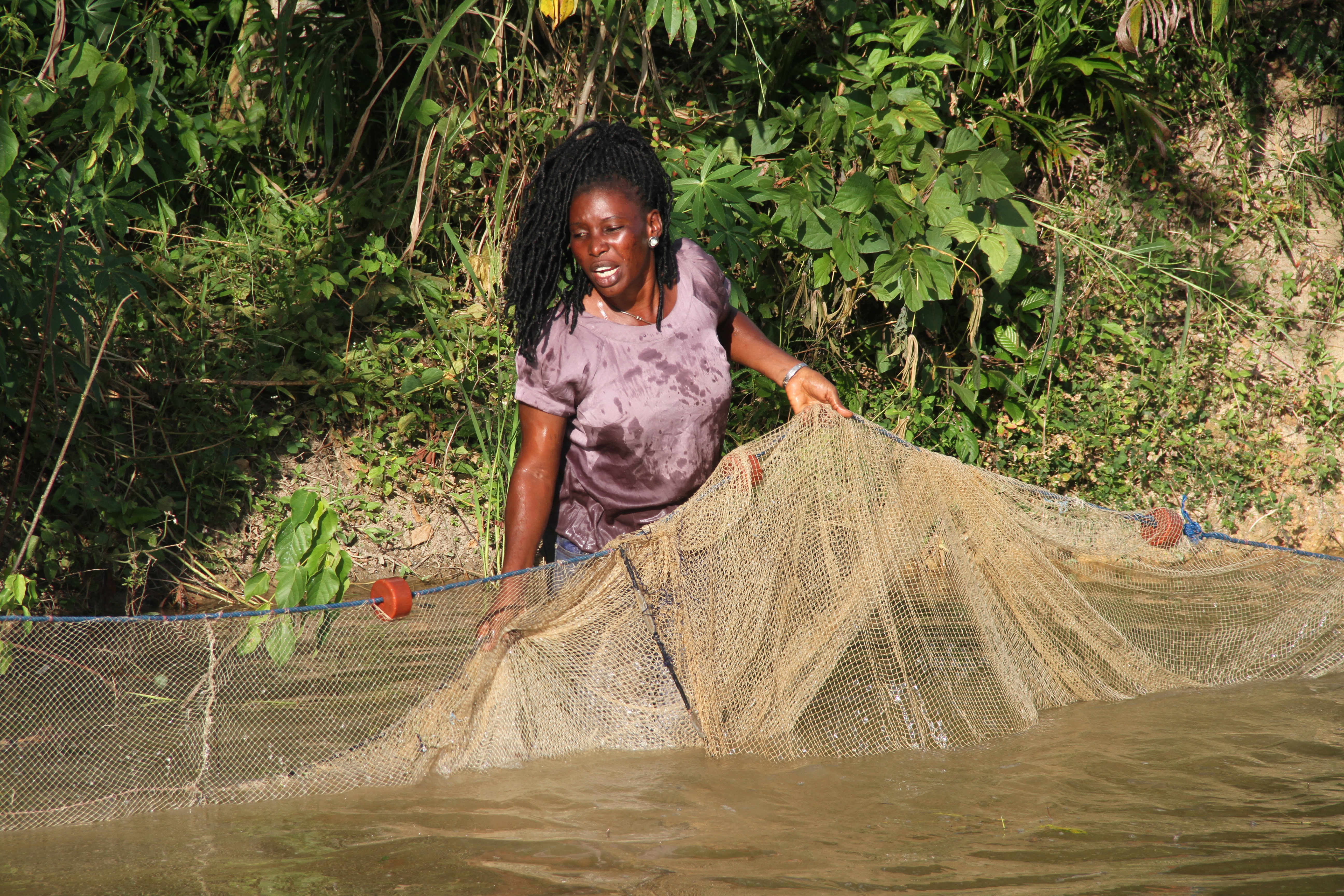 For CORAF, it was an opportunity to review its efforts and interventions towards advancing gender equality.

“The agricultural sector suffers from gender gaps when it comes to accessing agricultural resources and factors of production, opportunities, and the impacts of agricultural research and development. This, compromises the efforts needed for food-self sufficiency in the West and Central Africa,” argues Dr. Mariame Maïga, the Regional Advisor for Gender and Social Development of CORAF.

“Closing the gender gap in agricultural inputs alone could lift 100–150 million people out of hunger,” according to the Food and Agriculture Organization of the United Nations.

CORAF has a mission to enhance food and nutrition security in West and Central Africa. In doing so, CORAF ensures that women and youths’ considerations are factored into its programming and implementation.

A gender strategy adopted about a decade ago has allowed CORAF to institutionalized gender in programs, procedures, and the system of governance.

In the past decade, CORAF has implemented several flagship programs. Below are some gains made towards advancing the livelihoods of women:

Please, use ◀️ and ▶️ to switch from one slide to another. On each slide, change the parameters and view different infographics by selecting the parameters in the tabs above the graphics.

When the Ebola broke out in 2014, CORAF led a massive seed delivery coordination effort to some of the affected communities in Sierra Leone, Guinea and Liberia.

CORAF’s gender outcomes have not only been with final beneficiaries of projects. It has also been recorded at the governance level of CORAF. For example, while the Scientific and Technical Committee (STC) of CORAF had only one woman among its twelve (12) members in 2012, it has now reached parity, thus counting six women and six men. At the Executive Secretariat level in Dakar, in 2019, almost 46 percent were women. That figure has since dropped to 36 percent as a result of the constant movement of personnel for either personal, professional development purposes or to join other organizations. CORAF’s current Governing Board Chair is Dr. Angela Moreno from Cape Verde, representing the first female Board Chair in the 34-year history of the organization.