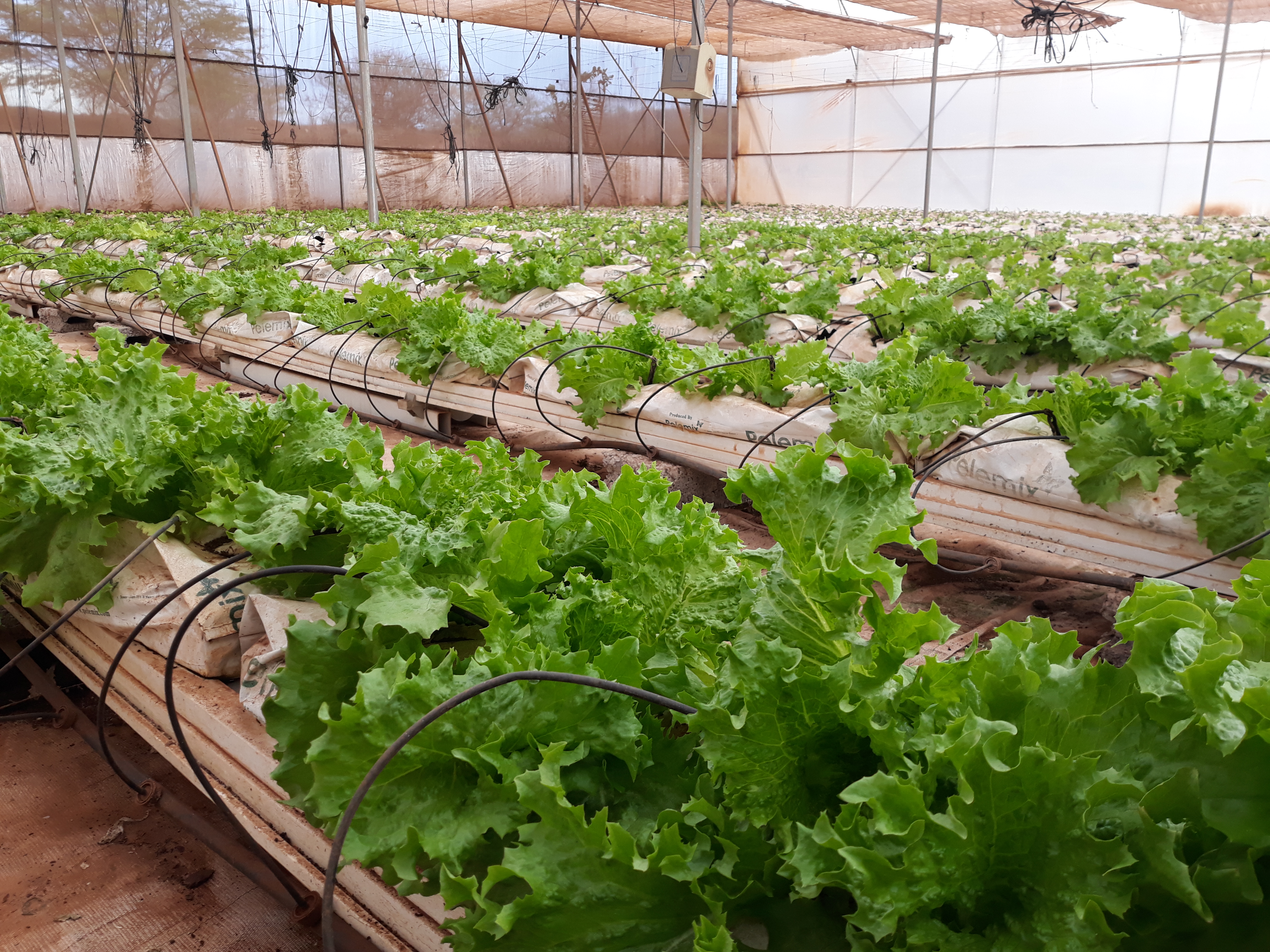 Cape Verdean Minister of Agriculture and Environment has urged governments and development partners to invest more in research considering its potential to transform the continent’s agricultural sector.

Dr. Silva was speaking in Praia, on Wednesday, January 15, 2020, at the opening ceremony of a learning event designed to discuss the centrality of research to the agricultural transformation of West and Central African countries.

While African countries have set an ambitious agricultural agenda through the Comprehensive African Agricultural Development Program and recognized the criticality of science, technology, and innovations (STI), commensurate funding has often lacked behind.

In welcoming leaders of Africa’s largest sub-regional research organization in Africa and their national partners to Praia for a two-day workshop, Minister Silva highlighted the importance of CORAF to the development of both regions.

“CORAF is undoubtedly an organization of significant importance for the western and central regions of our continent. Since its inception in 1987, this international non-profit organization has been growing and adding concrete results that have contributed to improving the efficiency and effectiveness of small producers and promoting the agriculture sector,” said Minister Silva.

CORAF Board of Governors (GB) is holding in Praia from January 16-17, 2020, to examine and approve critical actions needed for the organization to further fulfill its mission.

“Let me take this opportunity to express our country (Cape Verde) confidence in the work of CORAF and our full support for the strengthening of this organization for the sake of our regions,” said Minister Silva.

West and Central African regional economic communities have mandated CORAF to coordinate agricultural research. National agricultural research systems of 23 West and Central Africa, including Cape Verde, are members of CORAF. In the past ten years, over 100 million farmers have used improved technologies facilitated by CORAF. In the same period, more than 400 improved technologies have been devised. Over 10000 tons of quality Seeds produced have been produced, and about 1200 young scientists have been trained to replace an aging pool of researchers.

“It is no coincidence that CORAF has become ECOWAS’s main scientific research arm in the field of agriculture and food security.”

“CORAF promotes technological innovations to sustainably improve agricultural productivity and improve the efficiency of small farmers, who are at the center of their research.”

The Cape Verdean government official called on greater pragmatism in carrying out research and development actions.

“Do not undertake research for the sake of it, but to quickly and efficiently meet the needs of producers and safeguarding the environment.”

The Minister further challenged researchers and others working in the CORAF coverage zone to: