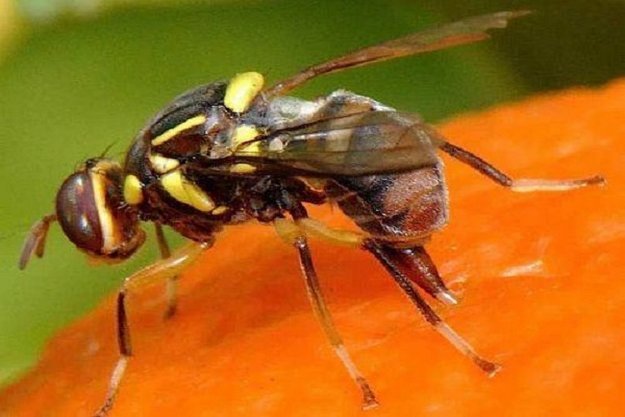 The regional support project to fight and control fruit flies in West Africa (PLMF) was officially launched Tuesday, February 23rd, 2016 in Dakar by the Economic Community of West African States of the (ECOWAS), the West African economic and monetary Union (UEMOA), the European Union (EU), the French development Agency (AFD) and CORAF/WECARD.

The aim is to improve the income of fruit and vegetable producers, especially small producers, to improve food security in the sub-region and reduce poverty.

Therefore, representatives of development partners at the launching ceremony, Laurence Hart, Director of AFD and Marc Boucey,Head of EU cooperation department in Senegal stressed the expected results of this project that will not only reduce the discharges of mangoes from West Africa but also to increase producer incomes.

The Executive Director of CORAF/WECARD, Dr. Paco Sérémé whose structure coordinates the activities related to the project’s research component stressed that this project is an opportunity for researchers to test the developed significant results to counter the invasion of fruit flies.

The representative of ECOWAS, Ousseini Salifou, the Regional Director of Agriculture and Food Security of ECOWAS welcomed the finalization and implementation of this project which is, for him, a way to reduce losses suffered by mango orchards in West Africa.

The Project against fruit flies is implemented in eight countries, namely Benin, Burkina Faso, Ivory Coast, Gambia, Ghana, Guinea, Mali, and Senegal. The results will be shared with others in the sub-region as fruit fly has no borders. The project launch will be followed by a technical workshop of stakeholders and partners of the project to develop the action plans and budgets for 2016.