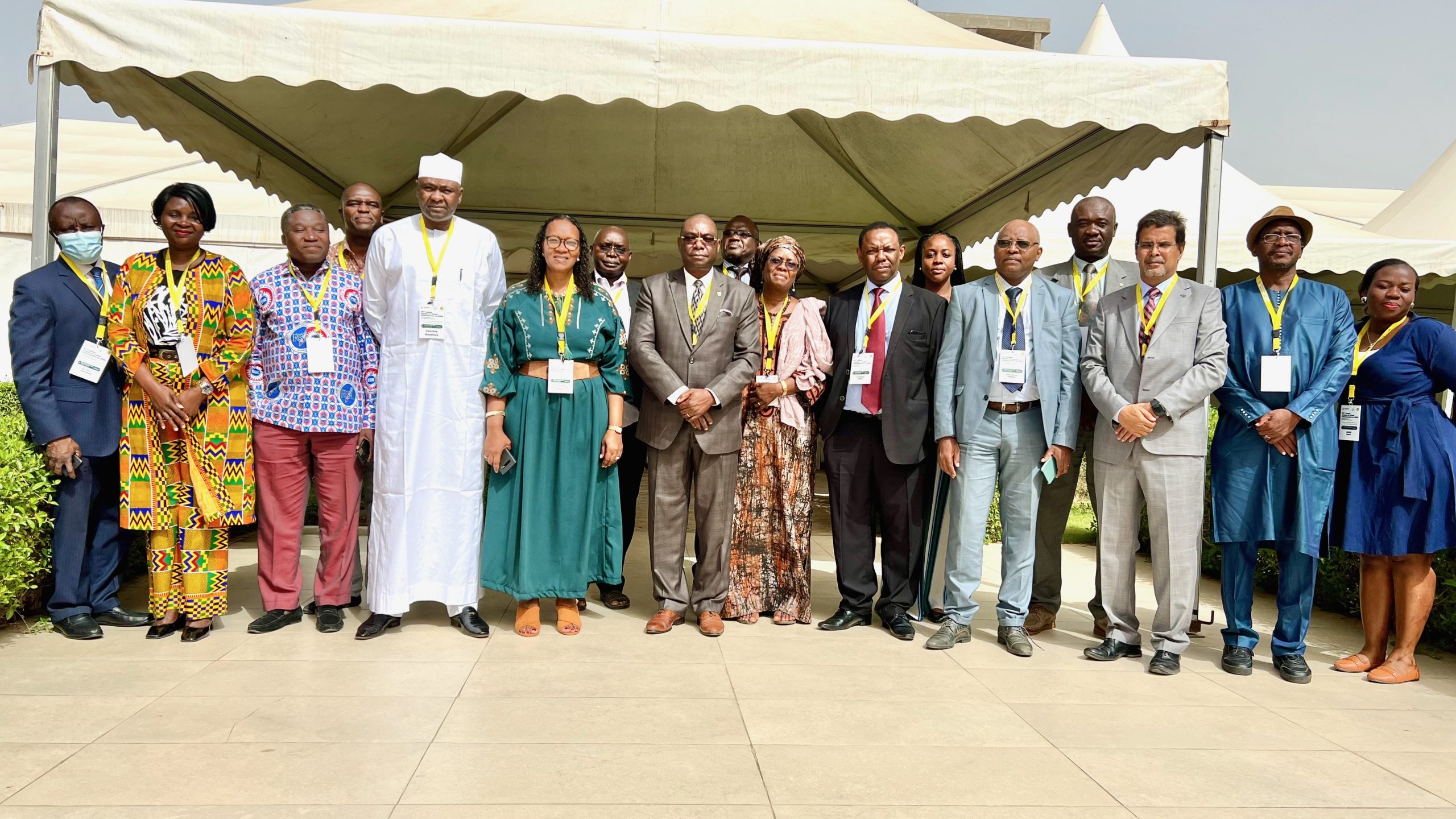 The 32nd Ordinary Session of the CORAF Board of Directors (BoD32) kicks off today, July 05, 2022, in Nouakchott, Islamic Republic of Mauritania.

For three (03) days, the Members of CORAF Governing Board will be in conclave, under the chairmanship of Dr. Maria Angela P. Bareto Da Veiga Moreno, Chairperson of the CORAF Board of Directors, to follow up on the governance and review the performance of the Executive Secretariat of the organization.

It is expected that during the Session, a number of documents will be reviewed and approved.

As for the performance of the Executive Secretariat, it is expected that several reports —including the report on the outcomes of programs implementation, the report on the state of budget execution as of mid-2022, the  revised draft Annual Work Plan and Budget (AWPB) for 2022, and many others, will be reviewed and approved.

The BoD is part of CORAF’s governance system, along with the General Assembly, the Executive Secretariat and the Scientific and Technical Committee. The CORAF BoD meets twice in a year.

The first day of this 32nd iteration will be devoted to the reflection on agricultural research in Islamic Republic of Mauritania.

On a joint initiative of CORAF and the National Center for Agronomic Research and Agricultural Development of Mauritania (CNRADA), the reflexion day will be held under the theme “Research, innovation and technology transfer for the sustainable development of the agricultural sector in West and Central Africa”.

According to CORAF Executive Director, Dr. Abdou Tenkouano, the incorporation of this event in the BoD32 demonstrates the high interest that CORAF has in the National Agricultural Research Systems, under its coordination.

The CORAF Governing Board is made up of a diverse group of stakeholders. Members include representatives of NARS, international research organizations, donors, civil society organizations and farmers’ groups.