The National Agricultural Research Institute (NARI) was established in 1993, by an act of parliament of the Republic of The Gambia. The NARI is a major component of The Gambian agricultural research system.

The National Agricultural Research Institute (NARI) maintains two main research stations, one in the eastern half of the country at Sapu in Central River Division (CRR) and the other in the western half at Yundum.

In addition to these main stations, NARI operates in several satellite research stations countrywide. At the institute’s headquarters in Brikama, three laboratories for pest management, soil analysis, and food quality analysis respectively, are operational. NARI has a long working history with CORAF and the WAAPP. Most of the collaboration in the past ten years has been in the direction of staff training and rehabilitating research infrastructure. 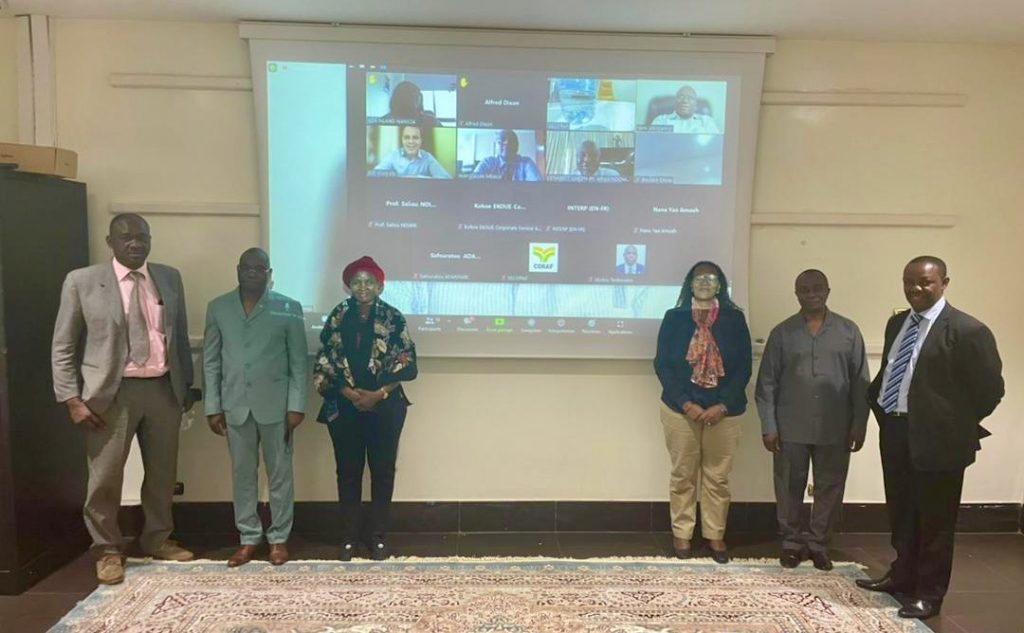 “We Work Primarily to Improve the Plight of Farmers,” CORAF’s Chair

The Chair of the Board of Directors (BoD) of CORAF, Dr. Angela... 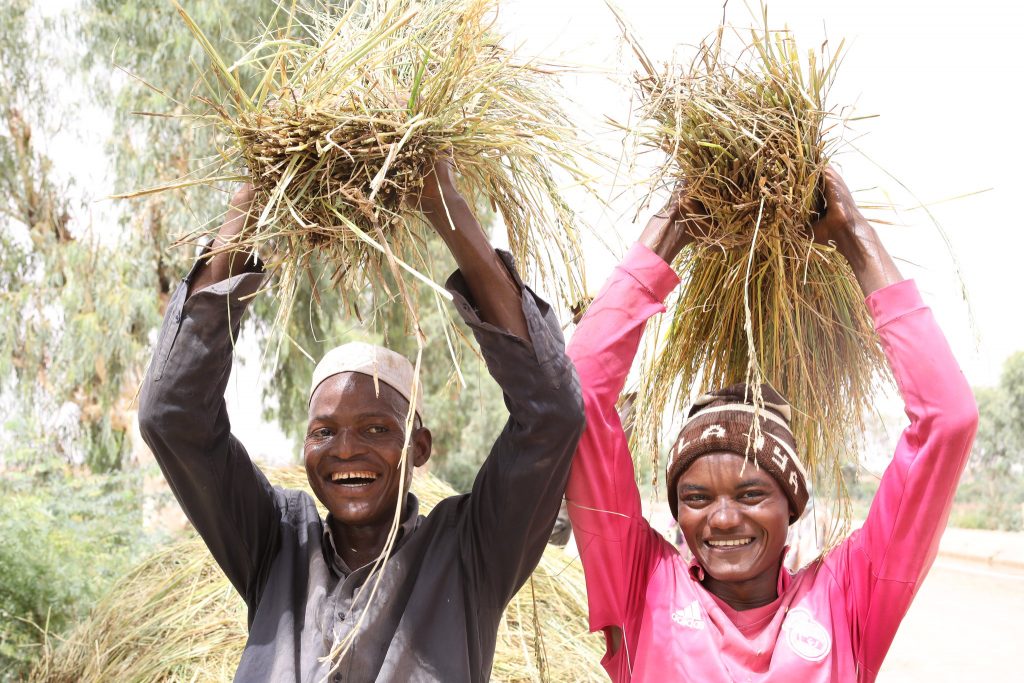 Race for 2022 African Food Prize is on 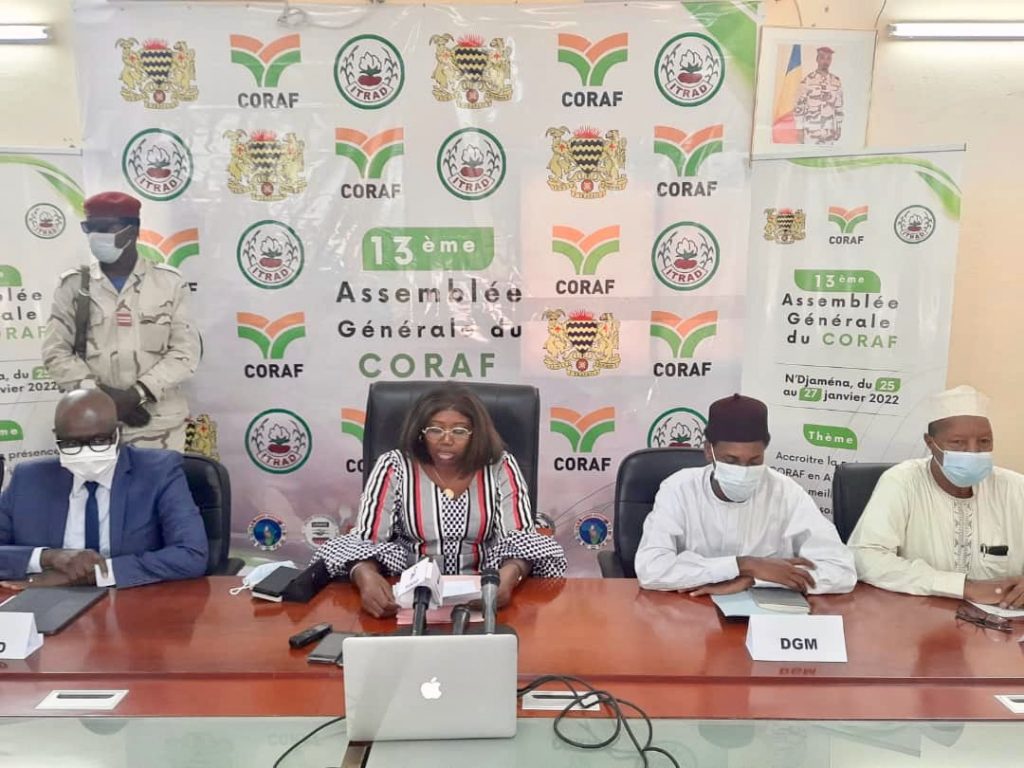