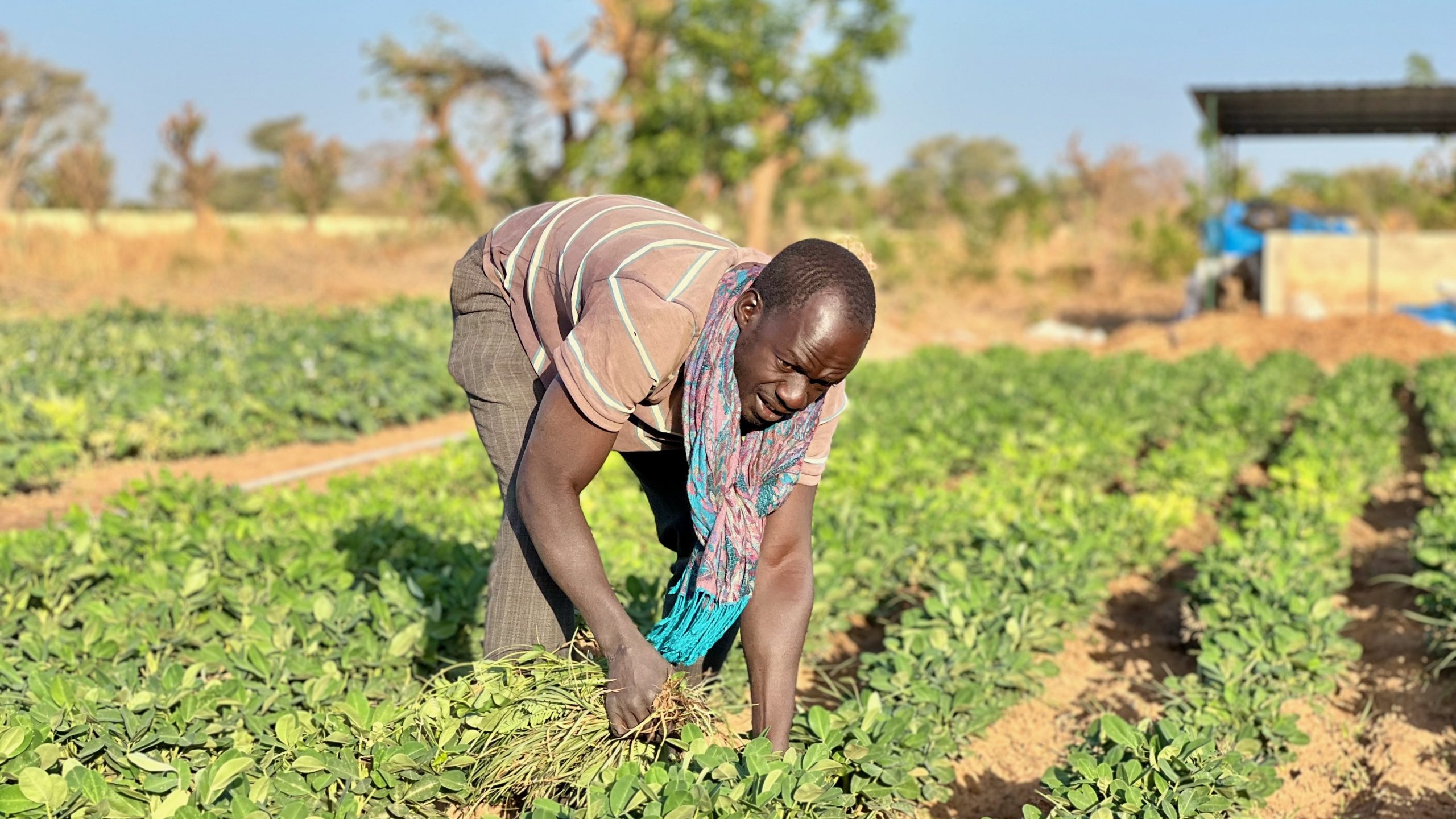 CORAF and the International Crops Research Institute for the Semi-Arid Tropics (ICRISAT) recently signed a Memorandum of Understanding (MoU) that enables them to pool efforts to fight poverty and improve the well-being of populations in West and Central Africa, more specifically in semi-arid areas.

The signing took place at the end of March 2022 at ICRISAT’s headquarters in Hyderabad, India, between the Executive Director of CORAF, Dr. Abdou Tenkouano, and the Director General of ICRISAT, Dr. Jaqueline Hughes.

ICRISAT is an international research institute that conducts agricultural research for the development and improvement of the production, productivity and nutritional quality of sorghum, millet, millet, pigeonpea, chickpea and groundnuts, grown in semi-arid tropics.

At the center of the Memorandum, the strengthening of cooperation between scientists and researchers from the two institutions.

“The Memorandum of Understanding that has just been signed between CORAF and ICRISAT will provide a framework for close collaboration for scientists from both organizations, who will be able to easily join forces and collaborate on research projects addressing common priorities and challenges,” says CORAF Executive Director, Dr. Abdou Tenkouano.

The scope of the Memorandum comprises several areas including, but not limited to, crop improvement and varietal development, traditional and molecular breeding, digital agriculture, climate change resilience, technology dissemination and capacity building.

The two institutions, within the framework of this MoU, also agree to jointly seek funding opportunities through project proposals.

That’s why the Executive Director of CORAF underlines that “the Memorandum of Understanding between CORAF and ICRISAT will help in the implementation of CORAF’s new Strategic Plan 2018-2027, as it covers several areas that align with this Strategic Plan.”

“The strengthened cooperation between ICRISAT and CORAF researchers, thanks to this agreement, will enable the development of technologies and innovations that will help the people of West and Central Africa, especially those in semi-arid areas, to better cope with the many challenges of agriculture and to have better living conditions.”

The MoU is signed for a period of five (05) years.

However, CORAF and ICRISAT have been collaborating for several years and within the framework of several projects.

For example, while ICRISAT implements the project ‘Enhancing Crop Productivity and Climate Resilience for Food and Nutrition Security (APSAN–Mali)’ and CORAF implements the West Africa Breeding Networks and Extension Empowerment (ABEE) project, two projects funded by the European Union, the two organizations have quickly identified the strong synergies between the two projects and decided to work together to achieve the objectives.

“ICRISAT is an important partner with which CORAF has always enjoyed collaborating and we are pleased that this agreement provides a new framework to continue this collaboration, for the well-being of the people of the regions under the scope of the two institutions,” concludes Dr. Abou Tenkouano.