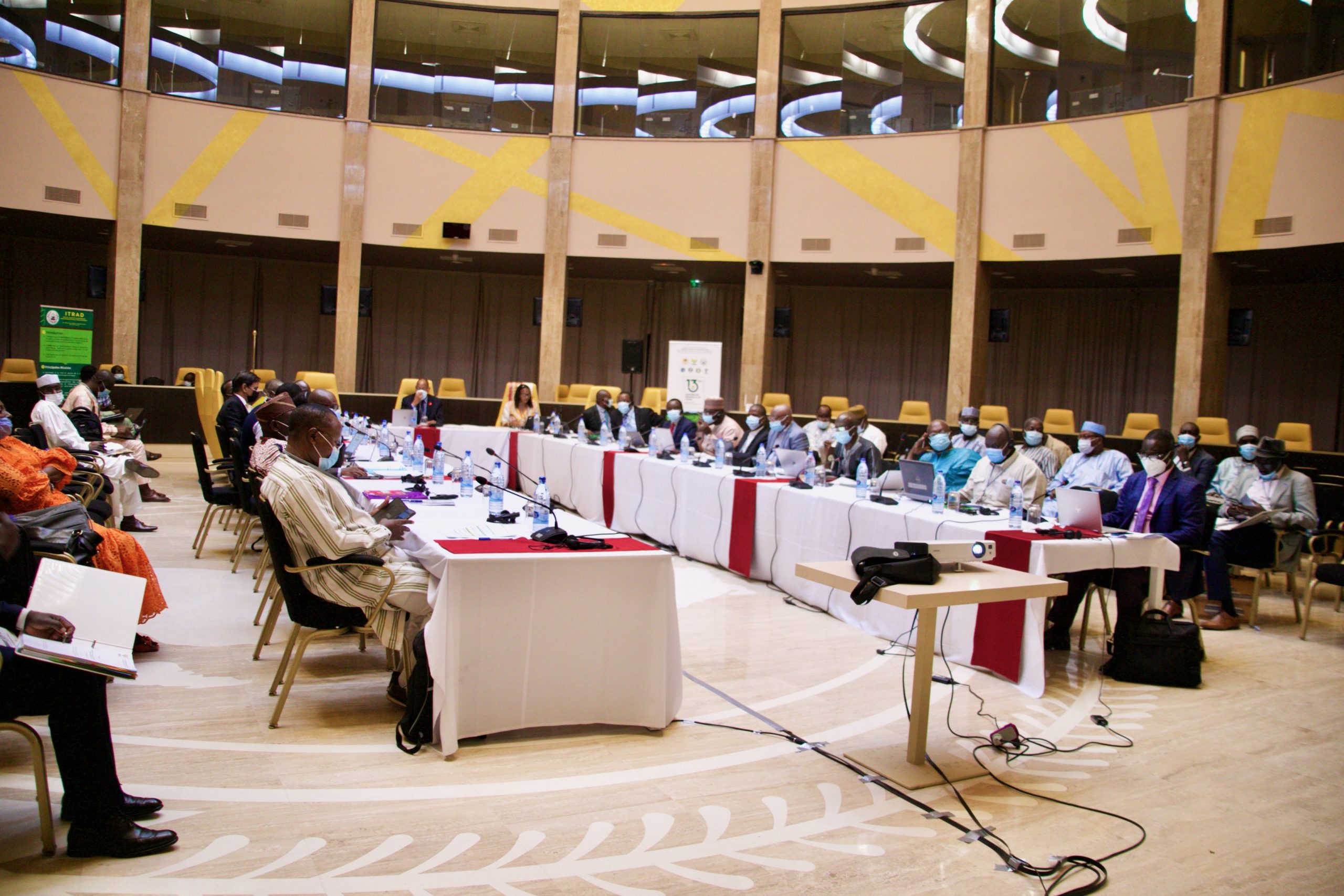 Plans to engage the Economic Community of Central African States (ECCAS) and the Central African Economic and Monetary Community (CEMAC) have been endorsed. Meeting in N’djamena, Chad, at its 13th General Assembly, the delegates heard and validated a new strategy that seeks broadly to engage most of the central research and development actors in Central Africa.

CORAF is Africa’s largest sub-regional research coordination instrument. It has the mandate of its members to work in Central and West Africa. And while it has historically supported national agriculture research systems in Central Africa, evidence shows that CORAF has invested more in West Africa. As a result, CORAF has undertaken actions in recent years to increase its footprint in Central Africa, not only as a demonstration of its commitment to be responsive to the needs of its constituents but mostly because science is critical to unleashing the agriculture economy.

“The leadership of Central African countries and institutions have not ceased calling on CORAF to increase its presence in the region,” said Dr. Abdou Tenkouano.

“What you have seen in the discussions and approval of this document is a sign of CORAF’s ability to be responsive to the demands of its key constituencies. Today, therefore, marks a turning point in our history with the Central African region.”

So, What’s in the Strategy?

The new strategy summarizes CORAF activities in Central Africa until recent years, provides information on the state of research and development in Central Africa, and captures the agriculture policies of the region. The strategy suggests potential areas of collaboration between Central African actors and CORAF and ends with recommendations to both CORAF and regional economic communities.

What are the Actions to be Undertaken by CORAF?

In the short term:

In the medium term:

What are the Recommendations to ECCAS

In the short term:

In the medium term:

The CORAF Secretariat has now been tasked to implement the strategy and take all necessary approaches to ensure it is turned to action.