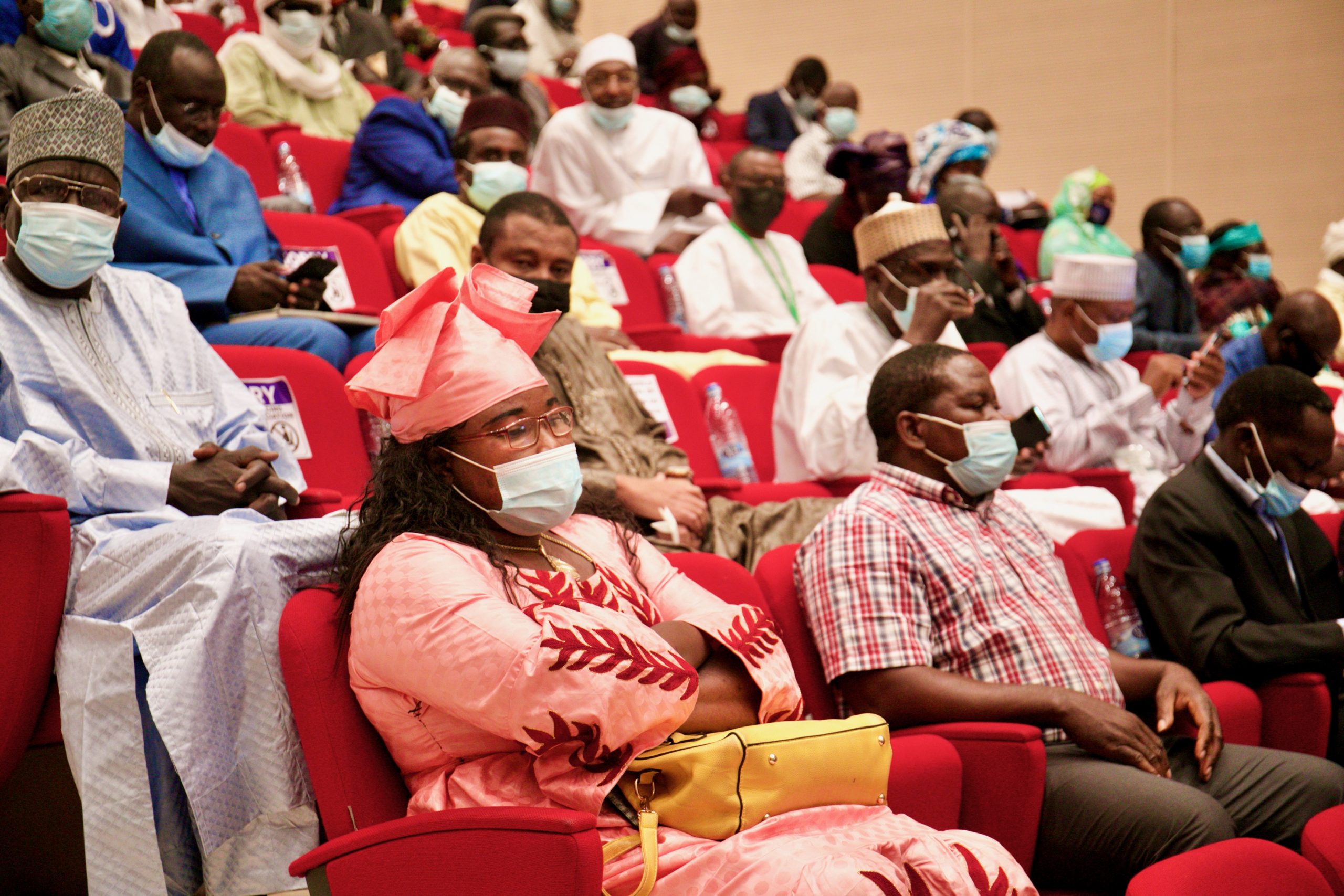 A senior Minister of the Republic of Chad has urged researchers gathered in the Chadian capital, N’djamena to identify solutions to tackle the twin challenges of climate change and the COVID-19 pandemic.

Speaking at the opening ceremony of the 13th Ordinary Session of the General Assembly of CORAF, Minister Acheick Ibn Oumar, Chad’s Minister of State, in charge of Dialogue and National Reconciliation, challenged the researchers of West and Central Africa to devise technological solutions to help ease the burden of climate change and COVID-19 on farmers.

Researchers are expected to contribute to solutions against climate change and COVID-19,”

N’djamena is hosting the 13th General Assembly of CORAF to discuss new plans to tackle emerging challenges to the food system of both Central and West Africa. CORAF brings together national agriculture research systems of 23 countries in West and Central Africa. These actors are expected to devise innovations to help governments innovate their agriculture grow enough food to feed a growing population and help put in place policies that can improve the trade of farming products.

“I hope the plans will Focus on the Reality of the Rural Populations,”

One of the major outcomes of the gathering of the major actors of science and researchers in N’djamena is to adopt a revised strategic plan and a new operation plan covering the period 2023-2027.

The Chadian government official tasked CORAF and all its partners to adopt plans that are sensitive to the realities of rural people.

“I hope that the plans will take into consideration the reality of rural farmers,” observed Minister Acheick.

Focus on Youths and Women

Few regions of the world are experiencing population growth as Africa. Based on projections, Africa’s population is like to reach one billion people by 2050. The majority of them are youths who are often unemployed and moving from rural to urban areas. The senior Chadian official challenged CORAF to focus on plans that are sensitive to youths and women.

“The technologies you develop should be able to help employ youths and women.”

One of CORAF’s main value propositions is its ability to cause technologies to be disseminated across borders. By doing so, CORAF helps countries achieve economies of scale and reduce the duplication of efforts. Minister Acheick acknowledged that the scale of challenges are huge, warranting the pooling of resources.

“In the new context of many challenges, pooling of resources is important.”

One of the critical parts of the current General Assembly of CORAF is to adopt plans to expand CORAF’s presence in Central Africa.

“I hope the Central African strategy helps unlock the potential of the region,” said Minister Acheick.