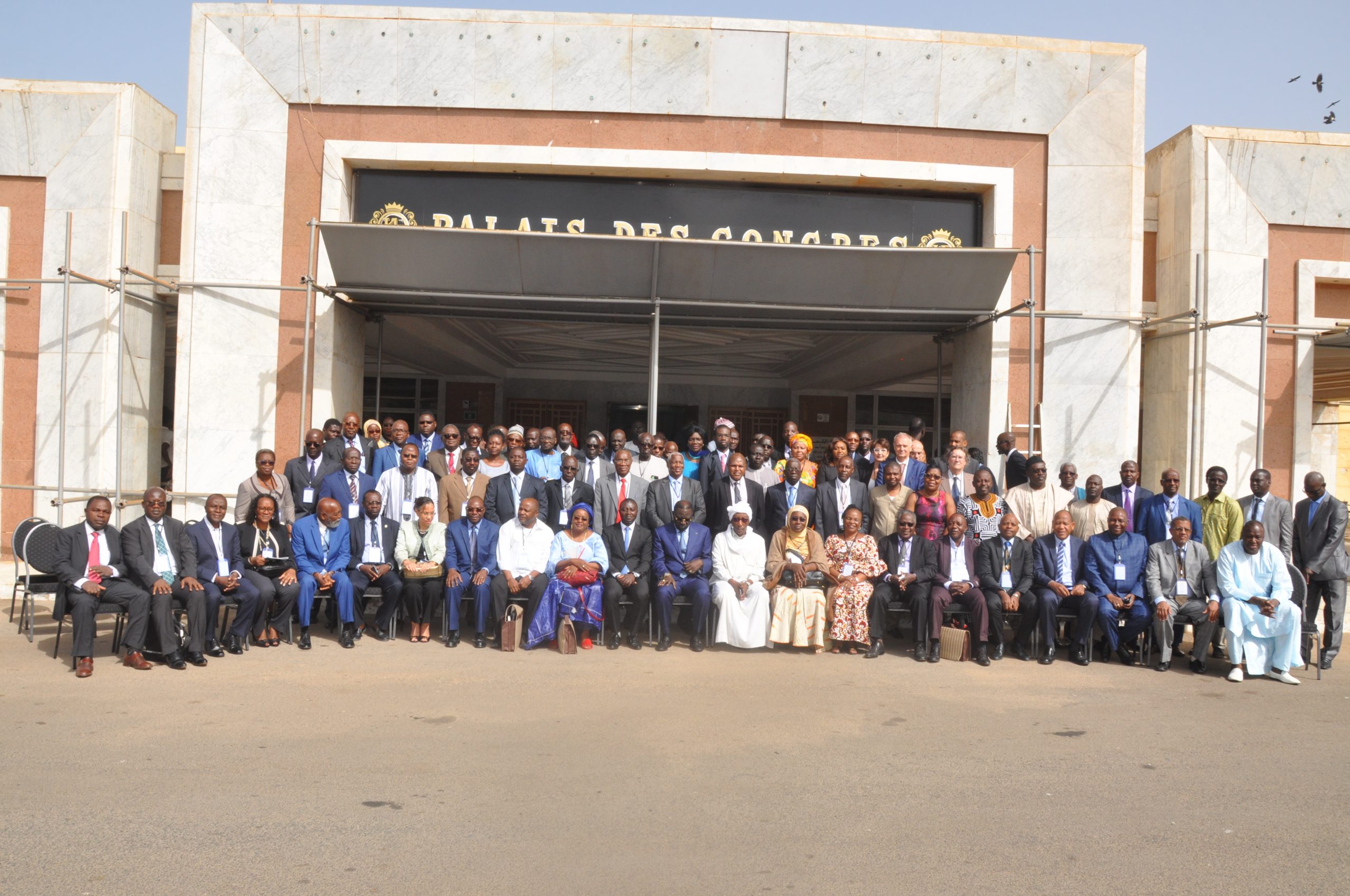 Dakar, April 26, 2021 — The first part of the 13th General Assembly (GA) of CORAF has been convened for April 27-28, 2021, to review progress in implementing recent reforms and repositioning the organization to fulfill its mandate better.

The GA is CORAF’s highest decision-making body and takes place triennially. COVID-19-related travel restrictions have meant CORAF has split the holding of its 13th GA into two parts. Following the virtual business meeting, a physical component is planned to hold in the Chadian capital in January 2022.

“Good governance and strategic planning are essential metrics with which we measure our progress. Meeting the varied and complex aspirations of our key constituencies means we must be regularly reforming and positioning ourselves in a manner that allows us to deliver effectively and efficiently,” says Dr. Angela Moreno, Chairperson of the Governing Board and convenor of the GA.

Also central to this first phase of the GA would be the review of progress in implementing the 12th GA resolutions, renewing the mandate of the Governing Board members and reviewing a mid-term evaluation of CORAF’s institutional strategy.

A new era in research and development in West and Central Africa opened up in April 2018 following the approval of a new CORAF strategic direction by its 12th GA held in the Senegalese capital, Dakar. The new plans took the form of the 2018-2027 Strategic Plan and the 2018-2022 Operational Plan.

The plan called for not only the upscaling of innovative technologies, facilitating trade and access to markets, reducing gender disparities, promoting youth employment, but also ensuring the good governance of the institution.

“Three years after, we can report that considerable progress has been made. Not only have we surpassed the mobilization of the needed resources for the current operational plan, but the governance instruments have held regularly as provided by the statutes to advance the business of the organization,” said Dr. Tenkouano. The cost of the current Operational Plan was estimated at USD 60 million.

CORAF covers 23 countries in West and Central Africa. Going forward, the organization is stepping up efforts to engage the National Agriculture Research Systems and other strategic partners in Central Africa better.

At the heart of this business meeting, CORAF actors would also listen to and find consensus on proposed strategies to increase engagement with actors in Central Africa.

“It is pivotal now to develop models that worked in West Africa in addressing the challenges for sustainably improving the productivity, competitiveness, and markets of the agricultural system in Central Africa,” argues Dr. Tenkouano.

Expected Outcomes of the General Assembly

Five outcomes are expected of the virtual business meeting of CORAF’s GA: