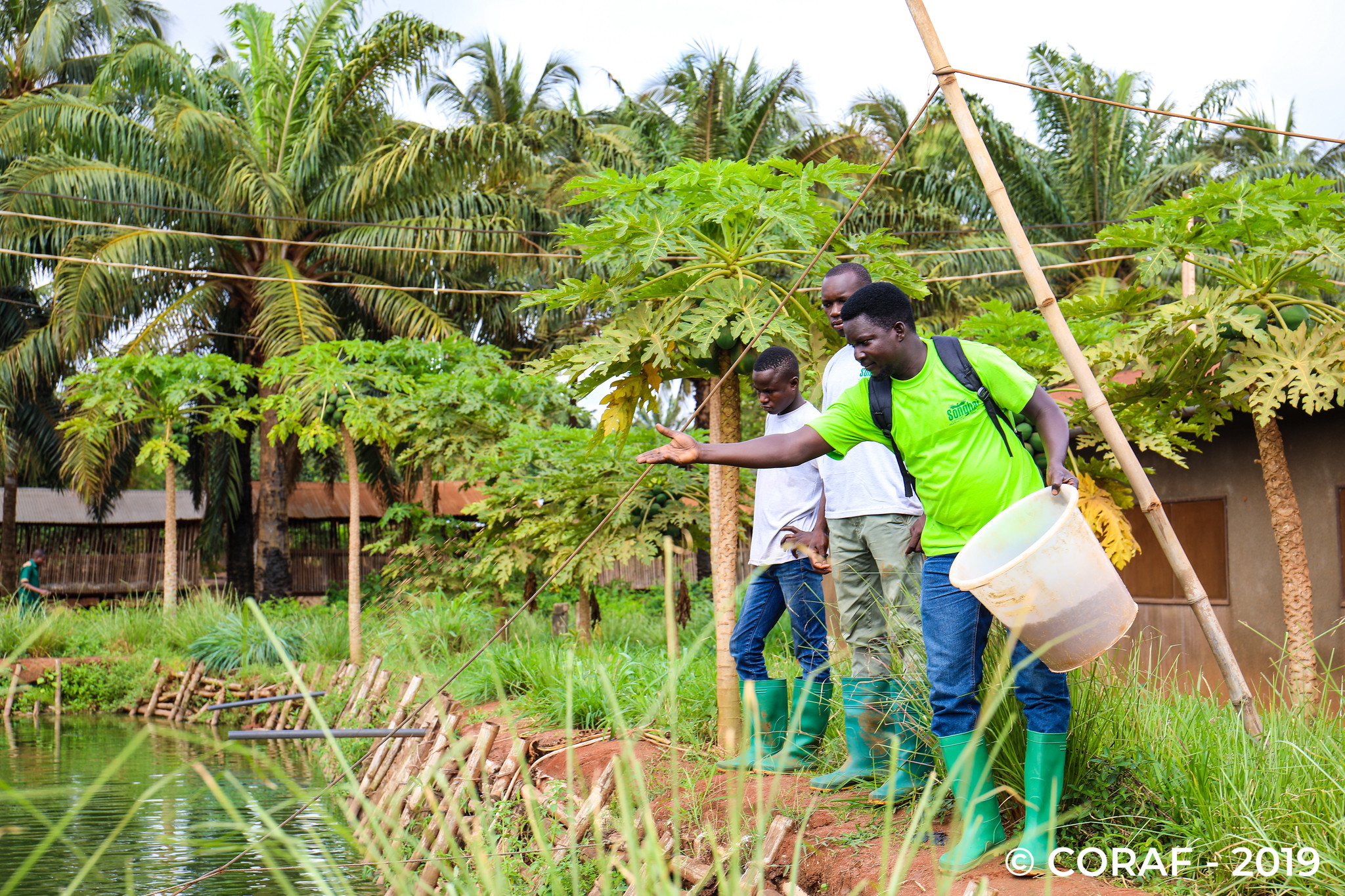 Many have questioned what would happen once the West Africa Agriculture Productivity Program (WAAPP) ends.

Actors are converging on a new program in support of the regional food security strategy in the context of climate change.

The broad outline of the program was presented in Abidjan recently by the El Hadj Adama Toure, Lead Agricultural Economist at the World Bank in the presence of Ms. Marianne Grosclaude, the World Bank Practice Manager for Agriculture and Food Global Practice.

Together with government officials of close to 13 West African countries, the World Bank sought inputs from the Economic Community of West African States, CORAF, and other national actors.

While details of the new intervention are still being discussed, actors agree that it should be highly selective and targeted, aiming to sustainably resolve one or a few intractable agriculture and food system challenges in West Africa.

Most of 2020 will be dedicated to hammering out the details of the program with the overarching goal of pivoting to implementation by early 2021.

The focus of the program is also being sharpened. But from early indications, the focus will be on strengthening the resilience of people and communities across West Africa. This will involve accelerating the dissemination of climate, gender, nutritious, and youth-sensitive technologies.

For most of 2017 and 2019, WAAPP participating countries, ECOWAS, the World Bank, and CORAF had been mulling a new intervention to succeed WAAPP. The West Africa Agriculture Transformation Program was expected to accelerate the adoption of technologies generated under the WAAPP while addressing other market and policy issues.

The World Bank has officially announced that it is discontinuing this process in favor of a more selective and targeted program.

“We are looking at completing the design phase by the end of 2020 and starting implementation by 2021,” says El Hadj Adama Toure, Lead Agricultural Economist at the World Bank and Task Team Leader of the new project.