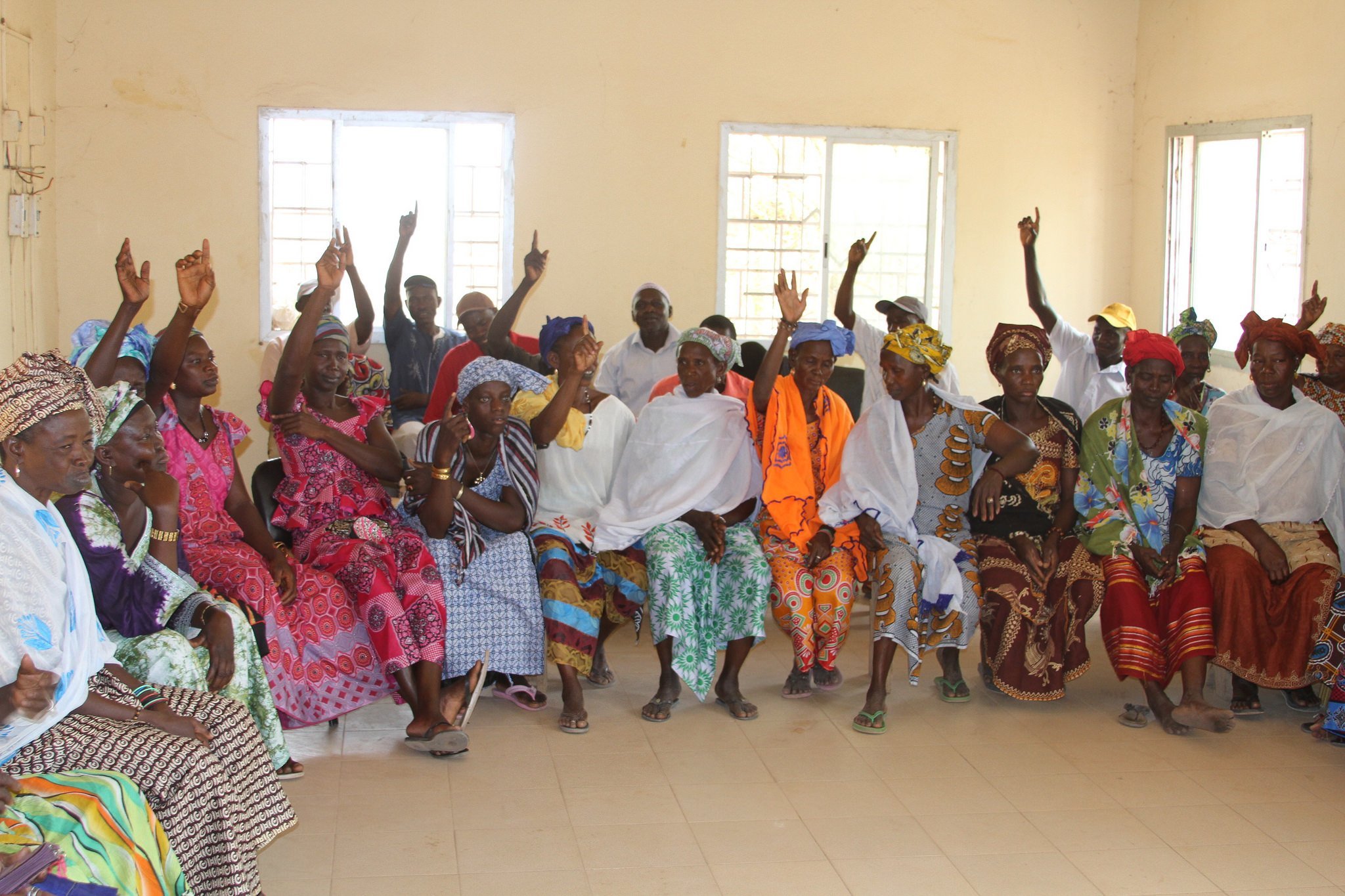 More women accessed, adopted and used innovative technologies to improve agriculture productivity in West Africa during the period 2013-2016 than expected, according to the completion report of the just ended Multi-Donor Trust Fund Project (MDTF) of the Central and West Africa Council for Agricultural Research and Development (CORAF).

“Their gains in the adoption of technologies and innovations have been impressive, with women getting closer to parity with men in these areas,” the report concludes.

Women represent  62 percent of the active farming population in Africa. They play a key role in food production and providing for their households. They have limited access and control over agricultural technologies and innovations, extension services, education, financial services, and rural employment, jeopardizing to this extend efforts towards sustainable agricultural growth, food and nutrition security in the continent, says the Food and Agriculture Organization. As a result, CORAF gender policy requires systematic gender mainstreaming in all its interventions. Since, the adoption of the policy in 2010, considerable progress has been made in addressing the concerns of women and girls in the access, adoption, and uptake of agricultural technologies and innovations in West and Central Africa.

Innovation platforms were central to the increasing adoption and use of technologies and innovations by women in the MDTF project.

In 2008, CORAF through the West Africa Agricultural Productivity Program (WAAPP) created innovation platforms as part of a larger program to improve food systems in West Africa.

These forums serve as spaces for the informal exchange, learning, sharing, and adoption of agricultural technologies, innovations and best practices among the major food chain players in a given community.

Funded by the World Bank and other donors, the program is today considered a major success story in West Africa. With the imminent launch of phase two of the program, actors are looking to scale up this model in view of agricultural transformation in the region.