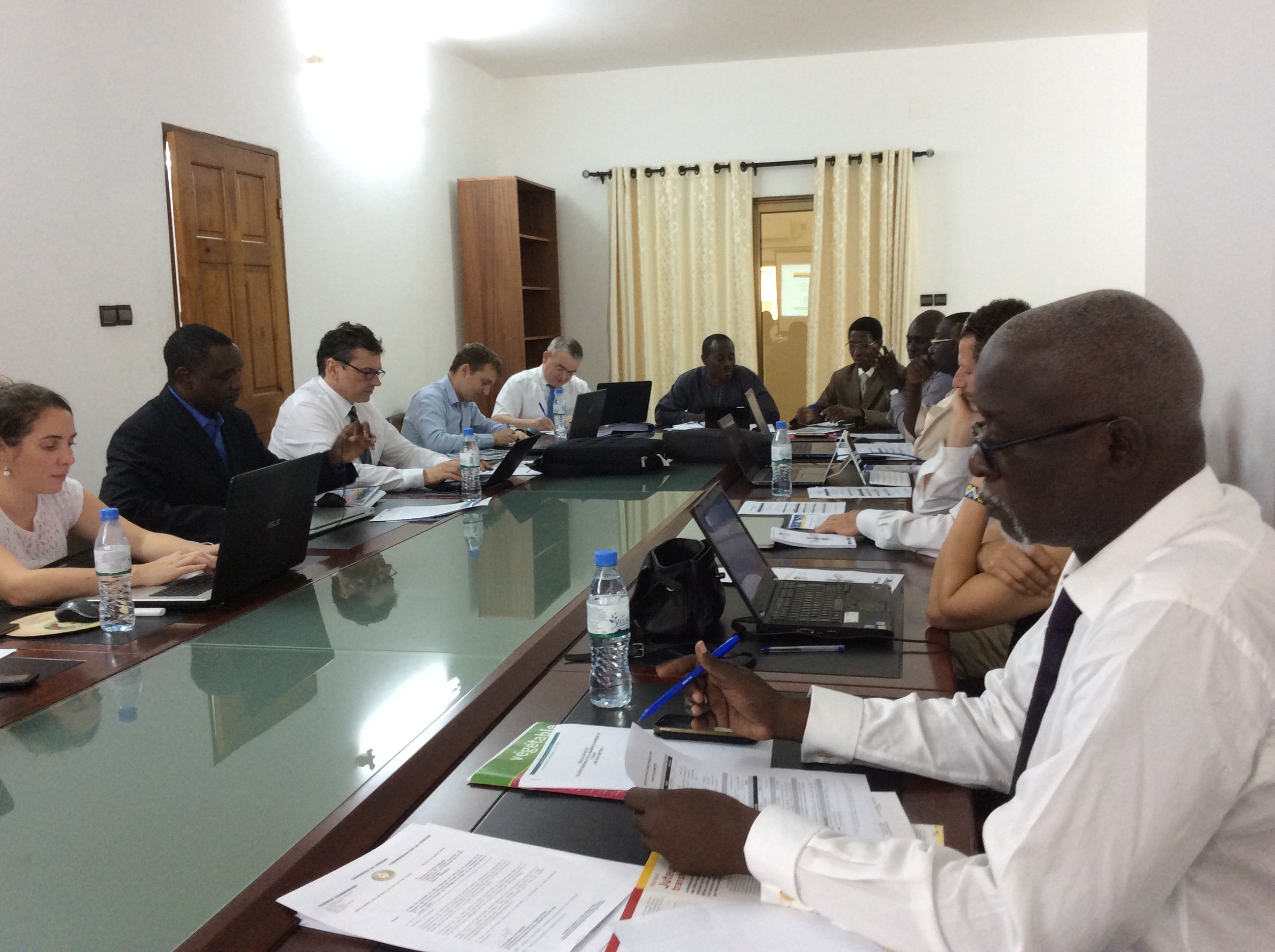 It is necessary to clarify that the project began in 2015 and ended in 2019. The regional coordination is provided by the consortium Segerom, Berg and COLEACP which manages components, surveillance, control, capacity building and coordination. The coordination unit is based in Bamako. The project is currently being implemented in 8 countries of West Africa: Benin, Burkina Faso, Côte d’Ivoire, Gambia, Ghana, Guinea, Mali, Senegal. The Steering Committee chaired by ECOWAS is composed of: UEMOA, EU, AFD, CORAF/WECARD, ROPPA, EBID, the Rural Hub.