Home News A Sectoral Forum to assess PPAAO: An impact beyond the goal set 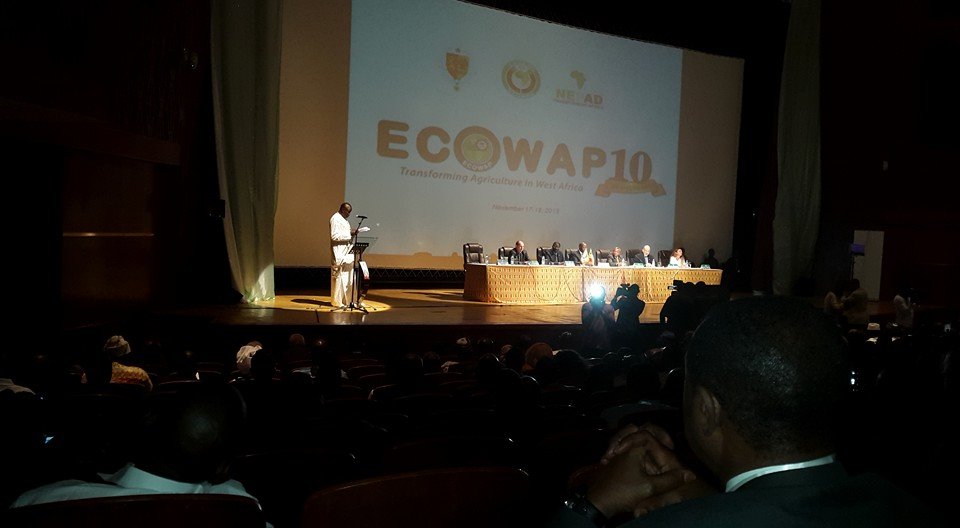 During the opening ceremony the Prime Minister of Senegal, Abdullah Muhammad Boun Dione stressed the need to set ” the agriculture in Africa as a high priority ” a key driver of its economy. It was during the opening ceremony of the International Conference on Transformation of Agriculture in West Africa as part of the 10th anniversary of the Agricultural Policy of the Economic Community of West African States (ECOWAS).

It was attended by the Senegalese Minister of Agriculture and Rural Equipment (MAER) Dr. Pape Abdoulaye SECK, the Ambassador of United States of America in Senegal, James P. ZUMWALT, the representative of the World Bank Africa bureau, Eric LANCELOT, the representative of the Kingdom of Spain Ms. Rubio BEGONIO and the Commissioner for Agriculture, Environment and Water Resources at ECOWAS, Marc ATOUGA.

During the three-day meeting, CORAF/WECARD, the World Bank and WAAPP stakeholders made a good report of the program’s contribution to the agricultural policy of ECOWAS.The sectoral forum has noted the progress made by the West and Central African Council for Agricultural Research and Development (CORAF / WECARD) on technology transfer, regional integration, the establishment of regional center of excellence, the sustainable financing mechanisms and the gender mainstreaming in Agricultural research and Development.

However, CORAF/WECARD pointed out a number of challenges regarding the scaling of the generated technologies, their use to create job opportunities for youth, sustainable research financing, harmonization of the status of the academic researcher, climate smart-agriculture and seed regulation.

Furthermore, the sectoral Forum participants adopted a declaration to lead the second phase of the program for thescaling up of the generated technologies that take account emerging issues regarding climate change, nutrition and youth employment. Moreover, a regional partnership pact for the implementation of ECOWAP / CAADP for 2025 was adopted.