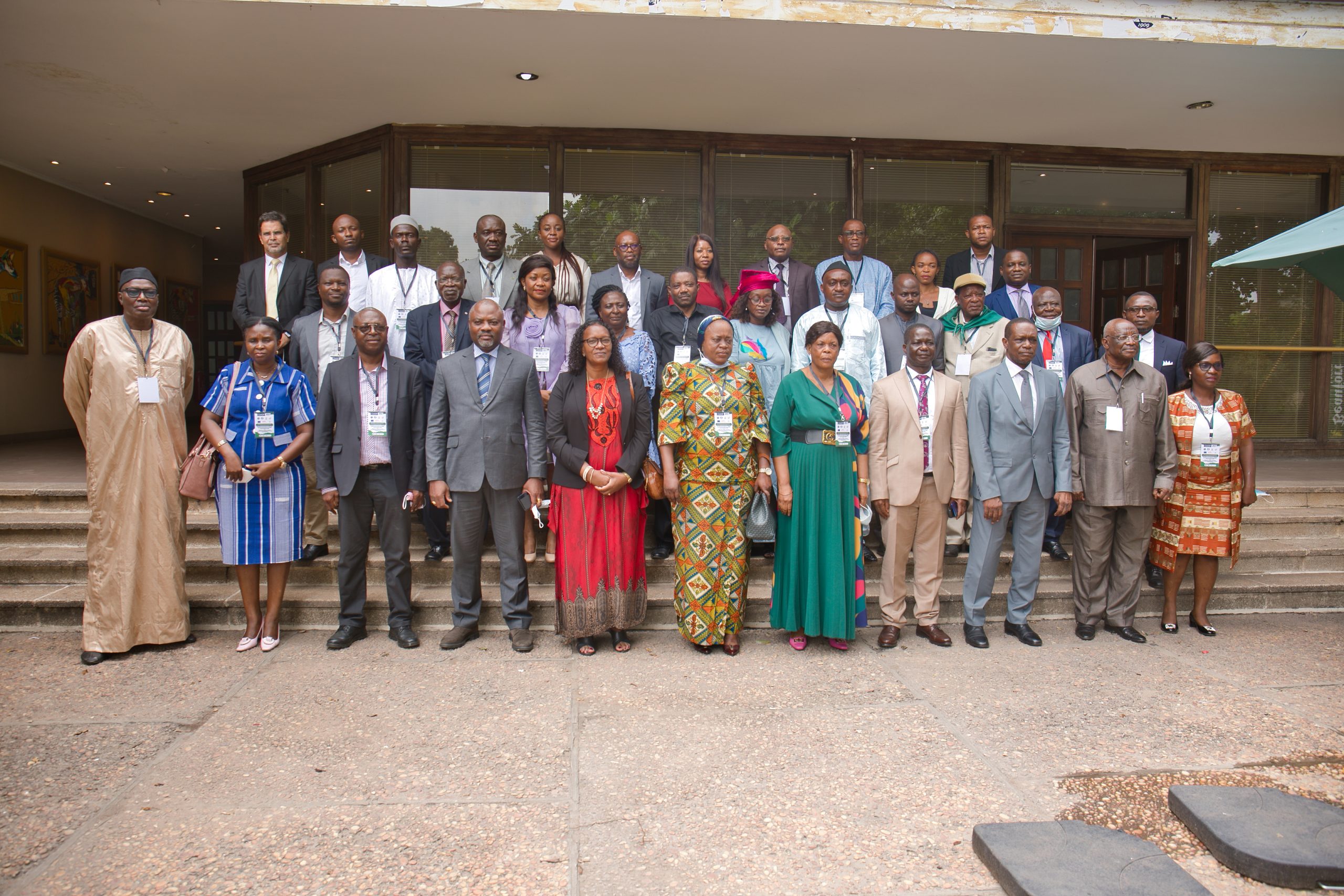 The Democratic Republic of Congo (DRC) government has offered its full support to CORAF as it seeks to strengthen its collaboration with actors in Central Africa.

Speaking at the opening ceremony of a high-level gathering to validate a new strategy to better integrate Central African countries in the activities of CORAF on Monday, November 22, 2021, in Kinshasa, the representative of the Minister of Scientific Research and Technological Innovations expressed her Government’s willingness to host the regional Headquarters of CORAF.

“The Government of the Republic, through me, is ready to support all the actions that CORAF will undertake to make our national research institutes in Central Africa competitive. To this end, the DRC will host the headquarters of CORAF for Central Africa,” said Ndandu Mayamba, Deputy Director of the Cabinet at the DRC’s Ministry of Scientific Research and Technological Innovations.

CORAF has recently stepped up efforts to work better with countries and partners in Central Africa with the overarching goal of strengthening food and nutrition security in the region.

None of these challenges can be solved without innovative scientific solutions.

“It is time to intervene to reverse this current trend by transforming agriculture using innovations,” according to Ms. Mayamba.

“We cannot pretend to go on alone and succeed. Here, the role of CORAF is crucial — that of promoting greater regional integration in Central Africa,” said the senior government official from the DRC.

Other speakers at the opening ceremony of these strategic meetings in DRC included:

The DRC meetings are organized in collaboration with INERA, the International Institute for Tropical Agriculture (IITA), the European Union, and the International Fund for Agricultural Development (IFAD). The event is funded by the Science led climate-relevant agricultural transformation in West and Central Africa (CAADP-XP4), a project funded by the European Union and implemented by CORAF.