Farmers and other actors in the agriculture value chain in Benin face challenges linked to climate change, population increase, as well as the means to respond adequately to other agricultural development hurdles. Not only are already-fragile communities more vulnerable as a result of climate change and extreme weather conditions, pests and diseases often attack and destroy animals and crops. Farmers do not often have the instruments and knowledge to deal with these challenges.

The government in Benin depends largely on the agriculture sector to transform the economy and improve the livelihood of the population. Research and development (R&D), it is assumed are critical to developing the innovative technologies to address these challenges.

However, by the early 2000s, R&D in Benin was facing dwindling investments, an aging pool of researchers, inequitable remuneration, and deteriorating infrastructure.

As a research coordination organization, CORAF works hand-in-hand with the national agricultural research systems of Benin as well as the regional centers of specialization on maize to devise science and technology solutions to enable agriculture actors to deal with these challenges.

Agriculture Research and Development in Benin

The National Institute of Agricultural Research falls under the Ministry of Agriculture, Livestock, and Fisheries (MAEP) and it is headquartered in Cotonou, and operates three regional centers in the Center, North, and South) and two commodity-based centers focusing on cotton and other fibers and the other on perennial plants.

Read more about R&D in Benin 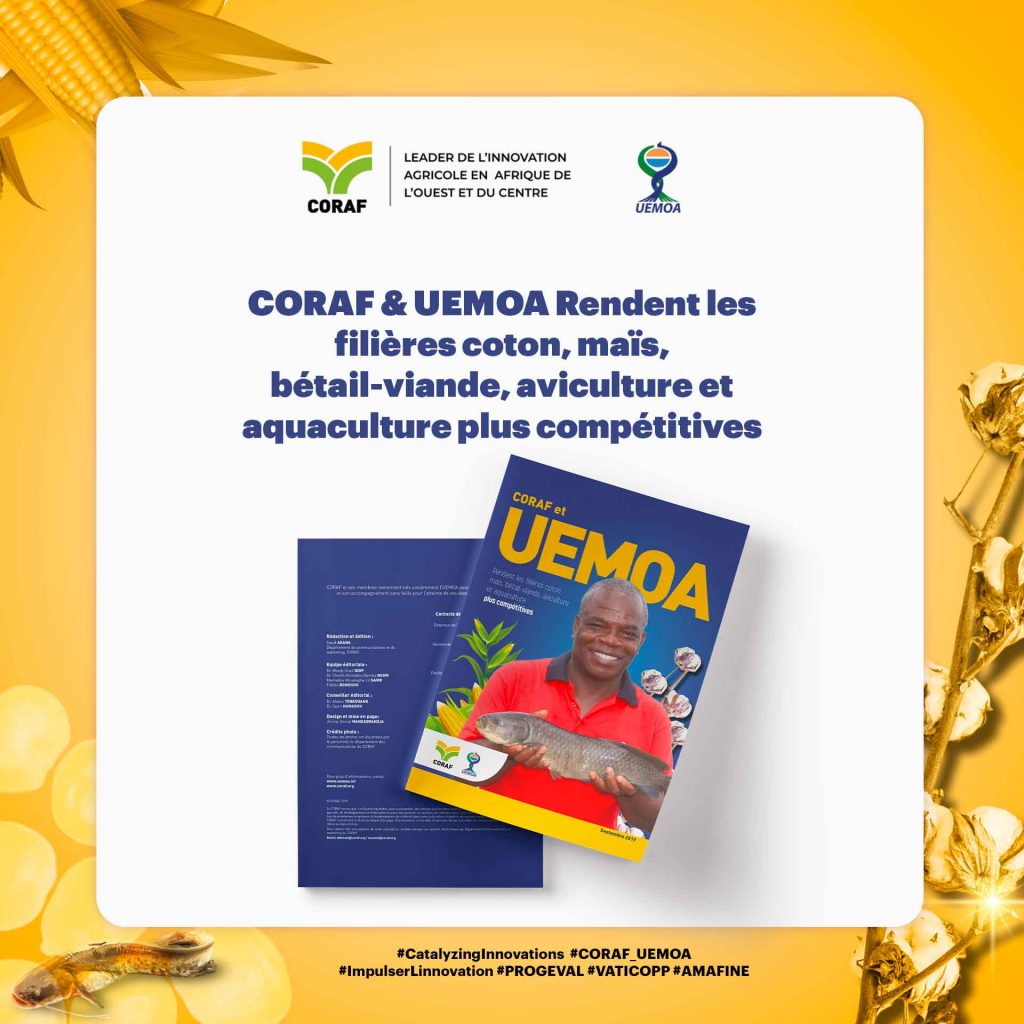 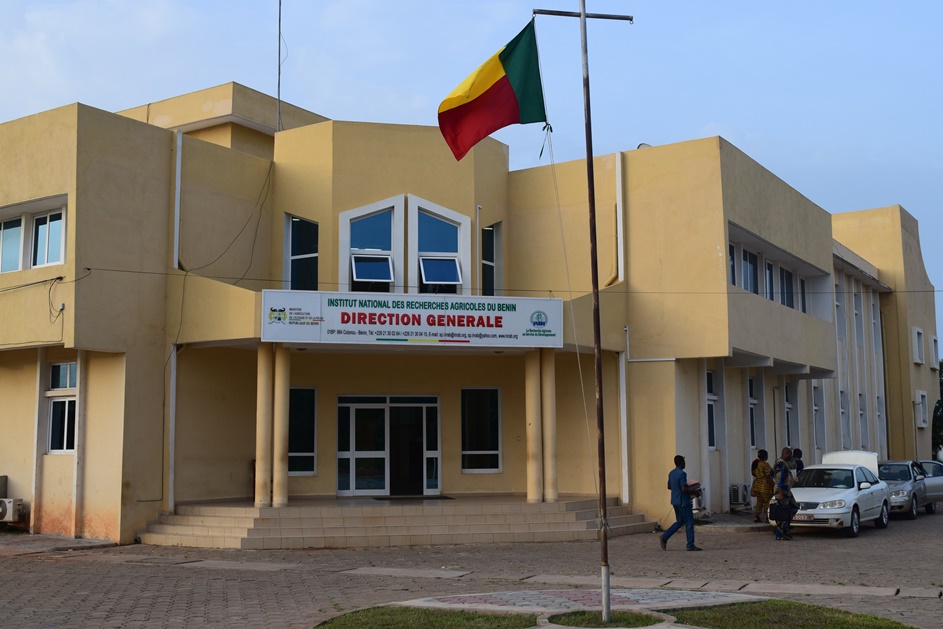 For those who have long labored with the thorny issue of how... 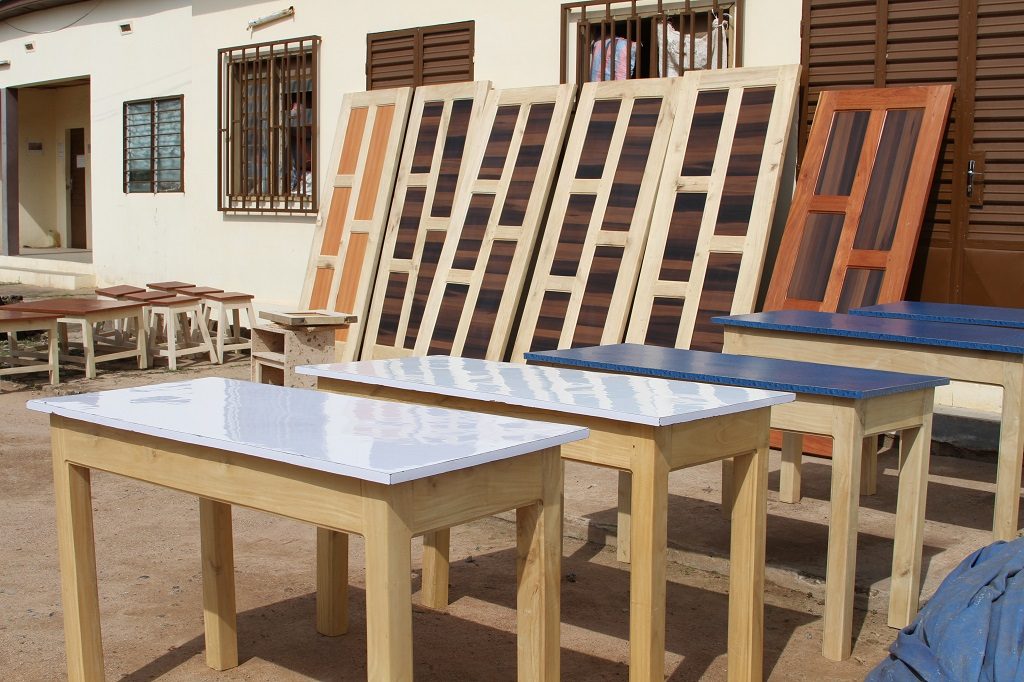 Emile Adimou, a carpenter based in Parakou, Benin was very proud to...