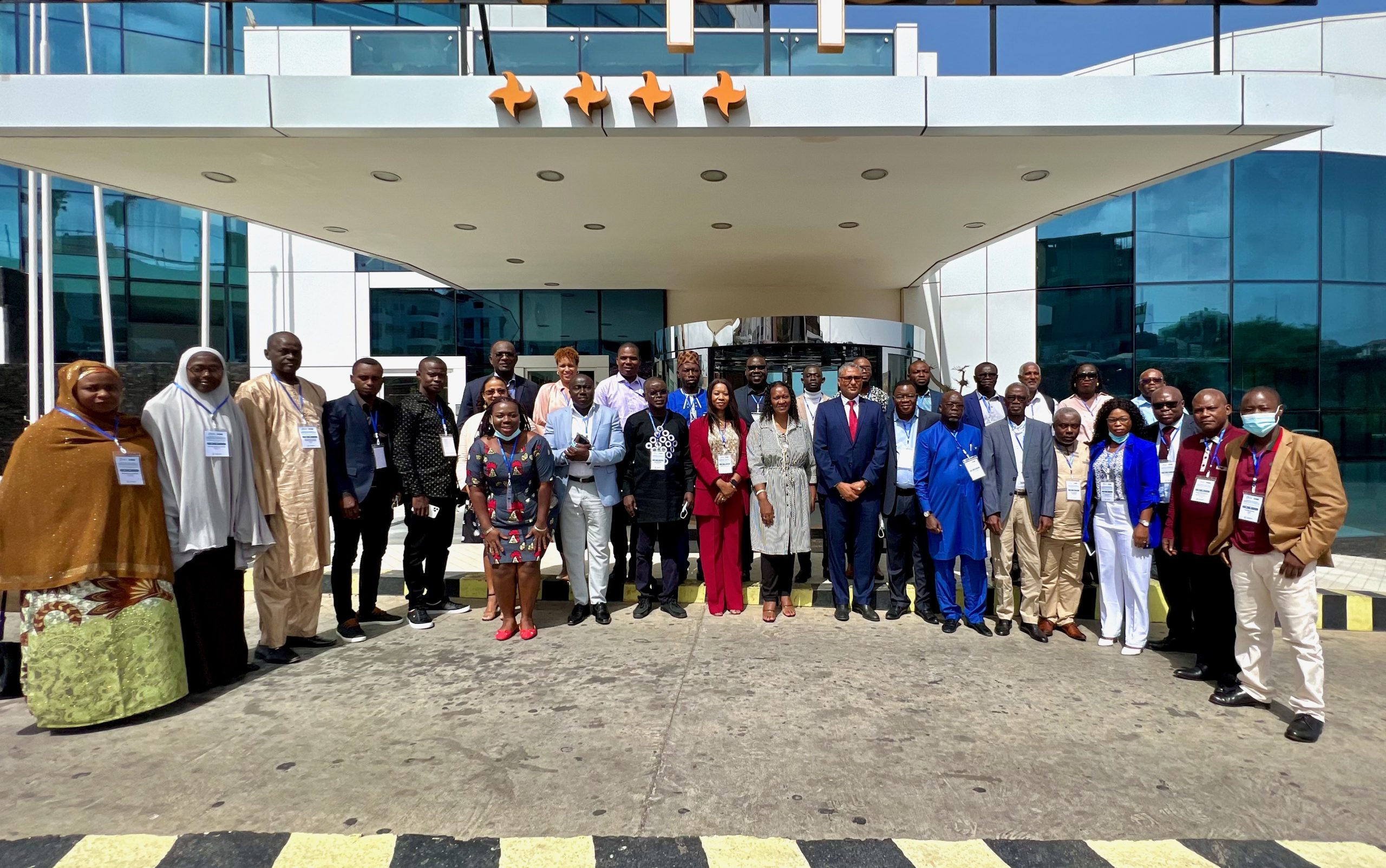 At CORAF’s initiative, some thirty plant protection specialists are meeting from June 13, 2022 in Praia (Cape Verde), to strengthen their capacities in the sustainable management of the Fall Armyworm (FAW), and coordinate interventions in this direction.

Originating in the American continent, the FAW was first detected on the African continent in 2016, causing since then important economic losses –especially for small farmers– and representing a serious threat to the food and nutritional security of populations.

“The economic damage caused by the Fall Armyworm is estimated at more than ten billion euros, and maize is one of the most affected crops,” said during the opening ceremony of the workshop, His Excellency Mr. Gilberto Silva, Minister of Agriculture and Environment of Cape Verde.

Economic impact of FAW on crops in Africa
Infogram

Faced with the importance of the threat, West and Central Africa National Agricultural Research Institutes (NARIs) and regional organizations and programs, are intensifying the research and stepping up interventions and efforts to stem the effects of FAW and other emerging biological risks related to agricultural production.

During the workshop, particular emphasis will be placed on communication tools and approaches to be leveraged in the fight against the scourge.

“It is very important to develop effective communication channels that allow research results to get out of the labs and reach the farmers in the field through communication, in order to effectively contribute to the fight against FAW and other pests. This helps avoid conflicting messages and confusion that can hamper rapid and appropriate response efforts,” says Dr. Hippolyte Affognon, Coordinator of the Partnership for Agricultural Research, Education and Development (PAIRED) program at CORAF.

The workshop is a follow-up to a previous one, held in the seaside resort of Saly, Senegal, last year.

Therefore, it brings together the same community of practice that was set up on the occasion, made up of experts from NARIs and other regional organizations and programs.

These organizations and programs include, among others, the Economic Community of West African States (ECOWAS), the Food and Agriculture Organization of the United Nations (FAO), the International Crops Research Institute for the Semi-Arid Tropics (ICRISAT), the International Institute of Tropical Agriculture (IITA), the Permanent Interstate Committee for Drought Control in the Sahel (CILSS), the Central and West African Virus Epidemiology for Food Security Regional Center of Excellence (WAVE), etc.

The workshop will also serve as a forum for sharing experience of NARIs and regional organizations involved in the fight against FAW.

Indeed, “the success of the fight against crop-related biological risks, including FAW, requires information and knowledge sharing, including proven best practices to fight the plagues. This will facilitate a coordination of efforts between West and Central African countries,” says Dr. Ousmane Ndoye, Coordinator of the ‘Anticipating and managing biological risks to strengthen farmers’ resilience to climate change in West and Central Africa’ program (BIORISKS) at CORAF.

CORAF is organizing the workshop within the framework of PAIRED and the BIORISKS programs, which are respectively funded by the United States Agency for International Development (USAID) and the European Union.