Home Access to Markets Harmonizing Seed Regulations in West Africa and in the Sahel: A Meeting to Assess Progress Kicks Off in Cotonou 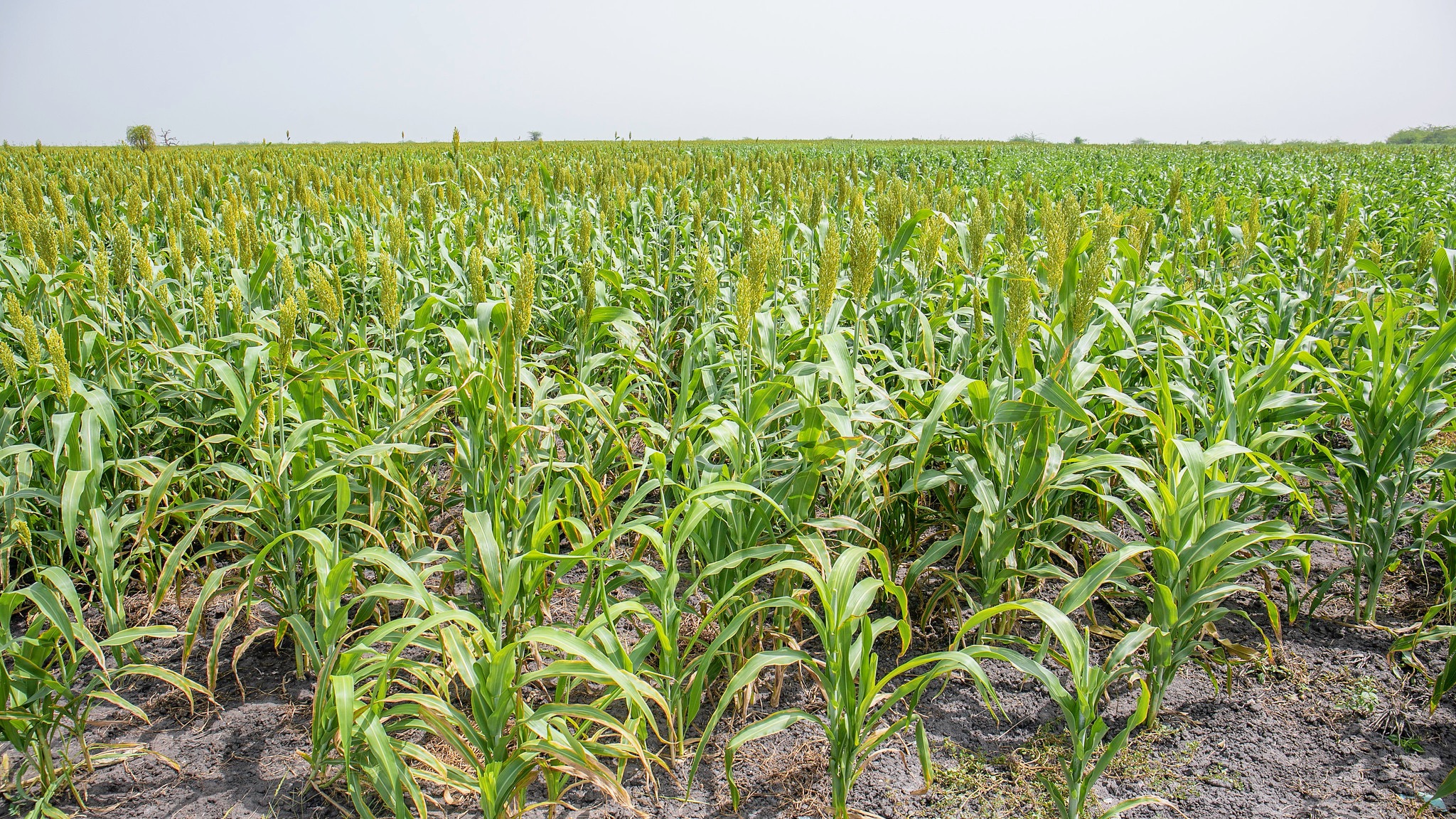 [Cotonou, June 6, 2022] CORAF convenes in the economic capital of Benin, Cotonou, from June 08 to 10, 2022, the main actors of the seed sector in West Africa and in the Sahel, to the seventh statutory meeting of the West Africa Regional Seed and Seedling Committee (WARSSC).

Placed under the aegis of the Commissions of the Economic Community of West African States (ECOWAS) and the West African Economic and Monetary Union (UEMOA), and the Permanent Interstate Committee for Drought Control in the Sahel (CILSS), the meeting will take stock of the implementation of the conclusions and recommendations of its sixth iteration held in Conakry from June 6 to 8, 2021, and to review and discuss the status of implementation of harmonized regional seed regulations in Member States.

“Member States of the ECOWAS-UEMOA-CILSS region are making commendable efforts for the implementation of the harmonized regional seed regulations. The seventh WARSSC meeting will provide an opportunity to take stock of the progress made in this direction, to identify the challenges encountered and to determine the way forward, for the full implementation and emergence of a strong seed industry in the region,” says Dr. Abdou Tenkouano, Executive Director of CORAF.

The harmonized regional seed regulations are adopted and implemented in the fifteen (15) ECOWAS countries, plus Mauritania and Chad (ECOWAS-UEMOA-CILSS region).

CORAF has been given the mandate to ensure the WARSSC Permanent Secretariat. In this line, it has the mission to facilitate and coordinate the implementation of the harmonized regional seed regulations in the Member States.

“Member States are not all at the same level in the implementation of harmonized regional seed regulations. This annual meeting will allow countries to capitalize on their  experiences to accelerate the development of the seed industry in the region,” affirms Dr. Tenkouano.

It is also expected that a new instrument which regulates and facilitates the circulation of seeds between Member States, will be adopted at the WARSSC meeting in Cotonou: the regional harmonized procedure manual for seed import and export in West Africa and in the Sahel.

Initiated during a previous meeting held in Ouagadougou in 2021, the draft manual was recently validated in Lomé, in May 2022.

“One of the objectives of WARSSC annual meetings is the adoption of complementary executive regulations. In this line, it is expected that the regional harmonized procedure manual for seed import and export in West Africa and in the Sahel will be adopted at the Cotonou meeting,” says Dr. Tenkouano.

“The regional harmonized procedure manual for seed import and export in West Africa and in the Sahel aims at removing barriers to seeds’ movement between Member States, due to the discrepancies in regulations observed so far, at national levels.”

This new regulation will complement and strengthen all the protocols already in force in the Member States.

In addition to the adoption of this new regulation, participants will discuss other strategic issues relating to agricultural inputs, common to the Member States.

The meeting is organized within the framework of the Partnership for Agricultural Research, Education and Development in West Africa (PAIRED) program, with support from the United States Agency for International Development.