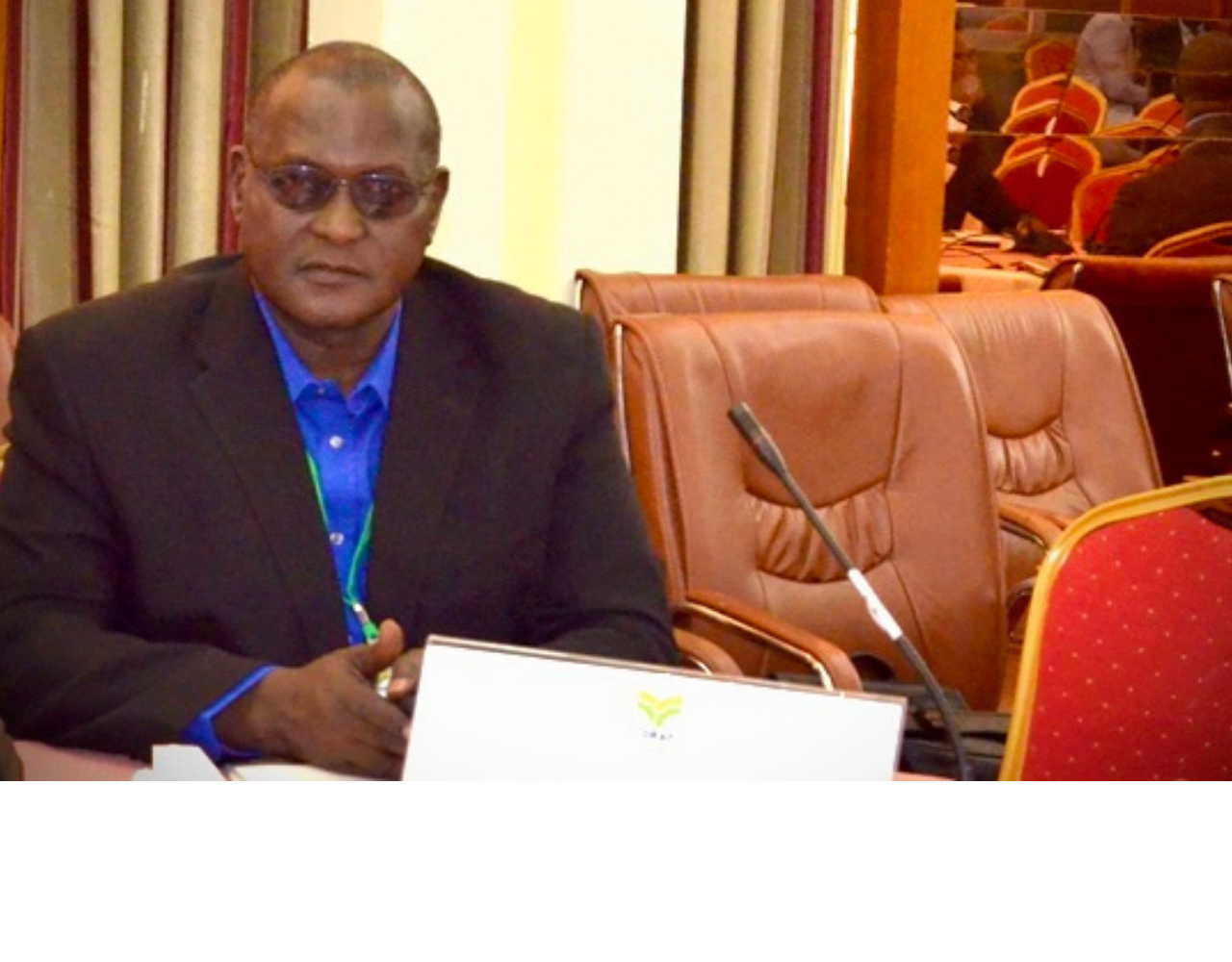 Since March 17, 2022, Dr. Illiassou Mossi Maïga has become the new Director General of the National Institute of Agricultural Research of Niger (INRAN).

He previously was the Deputy Director General of INRAN. He replaces Dr. Mella Mamane who was appointed on June 8, 2017 and spent nearly five (05) years in the Institute’s Direction.

The Executive Director of CORAF, Dr. Abdou Tenkouano, stated that “it was a pleasure to collaborate with the outgoing Director General of INRAN, Dr. Mella Mamane, whose leadership has facilitated collaboration and enabled the implementation of projects that have positively impacted the lives of millions of people in Niger”.

“I congratulate Dr. Illiassou Maïga for his brilliant appointment as INRAN’s Director General and I am convinced that the collaboration between CORAF and INRAN will be further consolidated.”

Created in 1975, INRAN is the main agricultural research institute in Niger.

It plays a role of engine of growth and development of the rural world.

As such, it has maintained for several years, a strong collaboration with CORAF, which supports agricultural research in the country through several interventions.

“In collaboration with INRAN, CORAF has implemented several projects in Niger, including the West Africa Agricultural Productivity Program, funded by the World Bank and which has several achievements in the country, including the establishment of the National Center of Specialization on Livestock,” affirmed Dr. Tenkouano.

Many other CORAF-led projects are currently being implemented in the country by INRAN.

“We look forward to continuing and expanding collaboration with INRAN in our mutual quest for improving the well-being of the people of Niger and the sub-region,” said the Executive Director of CORAF.