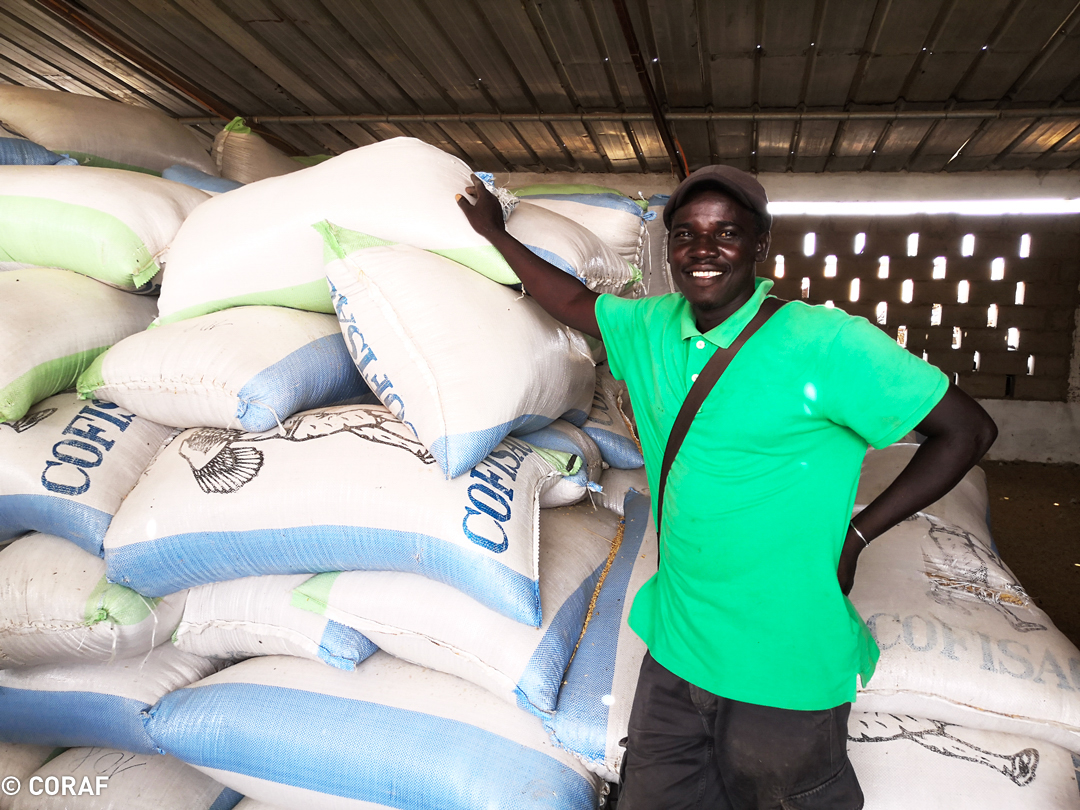 It was at the end of CORAF’s 13th General Assembly, held in January 2022 in N’Djamena, Chad, that it was decided that the next iteration of the important gathering would be held in Benin, in April 2024.

Things are beginning to take shape in this dynamic, after a recent working visit to Benin by the Executive Director of CORAF, Dr. Abdou TENKOUANO, where he met with some of the country’s authorities.

In particular, he met the Minister of Agriculture, Livestock and Fisheries, His Excellency Gaston Cossi Dossouhui, and the Director General of the National Institute of Agricultural Research of Benin (INRAB), Professor Adolphe Adjanohoun.

The Executive Director of CORAF learnt that the highest authorities of the Republic of Benin had approved the holding of the 14th General Assembly (GA14) of CORAF in the country.

“CORAF is honored and very excited that the Government of Benin has welcomed the idea of ​​holding CORAF’s GA14 in Benin with a focus on mobilizing the private sector for the scaling up of technologies and innovations from research ,” said CORAF Executive Director, Dr. Abdou Tenkouano.

“The private sector is proving to be a major actor in scaling up the results of research and making them available to farmers. This is why it is important to find the best mechanism to mobilize the sector in this direction,” observed Dr. Tenkouano.

The theme chosen for the GA14 is aligned with the priorities of the Government of Benin.

“The GA14 will be an opportunity to make known to the general public, results of national research carried out by INRAB in particular and its contribution to the regional research coordinated by CORAF » said Professor Adolphe Adjanohoun, Director General of INRAB.

The  Minister of Agriculture, Livestock and Fisheries, expressed the full support of his department and proffered valuable guidance and insight towards the successful holding of the GA14.

For the organization of the meeting, a joint INRAB-CORAF committee will be set up.

INRAB is the main actor of the National Agricultural Research System in Benin, and the main respondent of CORAF.

As such, INRAB will play a pivotal role in the organization of the next GA14.