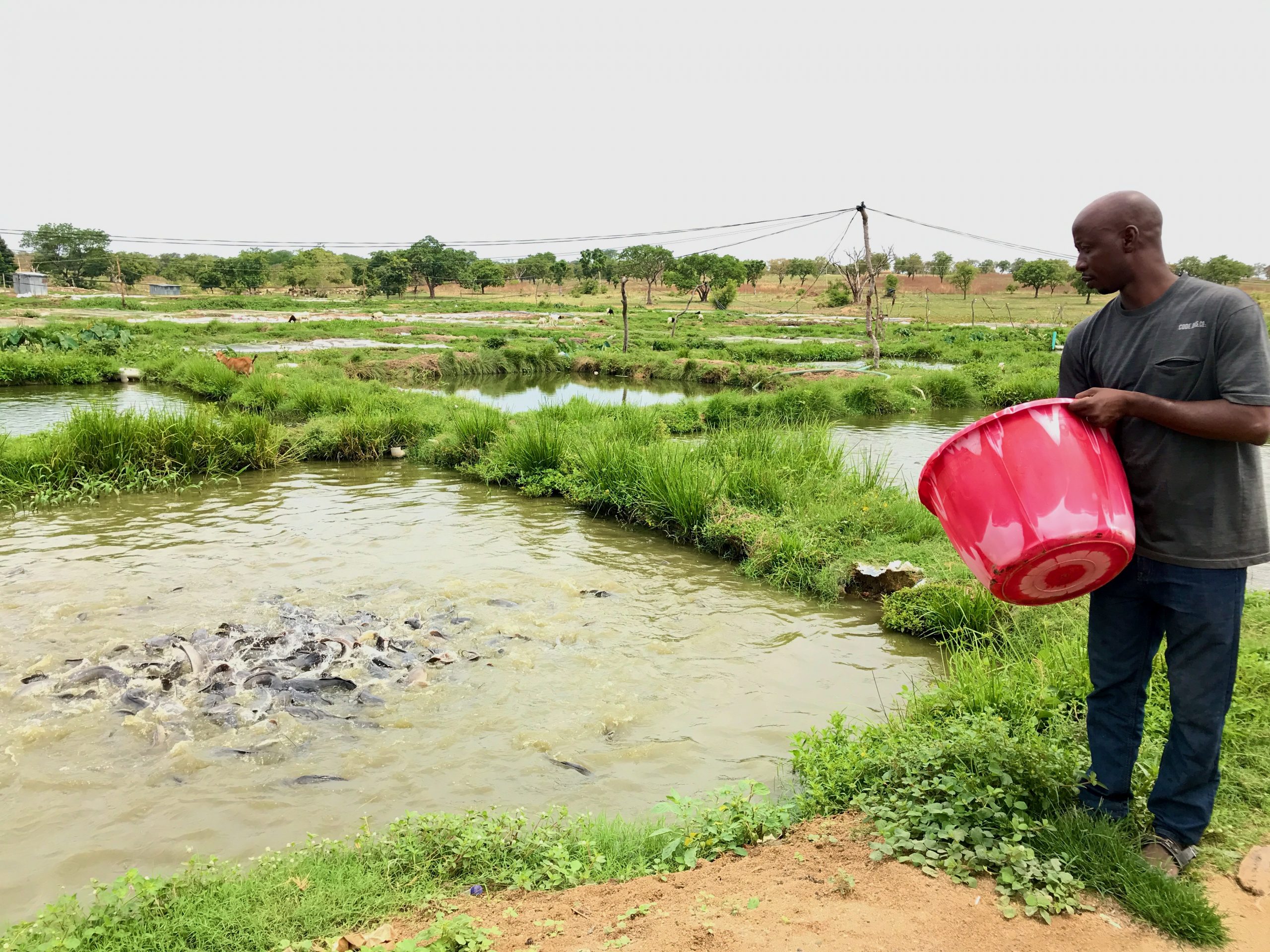 A meeting to review joints initiatives by CORAF and the Economic Community of West African States (ECOWAS) takes place in the Togolese capital of Lomé, from December 15 to 17, 2021.

CORAF is a technical partner of ECOWAS and has undertaken in recent decades several regional interventions, contributing to the achievement of its agriculture policy, ECOWAP.

The three-day meeting would allow both organizations to align their activities better.

“CORAF has implemented many interventions in the past with resounding results regarding its contribution to the regional agriculture policy. This meeting offers us an opportunity to take stock of what has worked while drawing lessons to better collaborate in the future,” says Dr. Abdou Tenkouano, Executive Director of CORAF.

The first formal cooperative agreement between CORAF and ECOWAS was signed on November 1, 2005, in Abuja, Nigeria. From this collaborative agreement, ECOWAS expected CORAF to implement innovative research in the agriculture and agri-food sectors. Over the years, both institutions have expanded the agreement, mandating CORAF to lead the reform process of the seed regulation and implementing different collaborative programs on behalf of ECOWAS.

What is the Agenda of the Meeting?

On the agenda of the Lomé workshop, participants are expected to discuss the following four key points:

CORAF and ECOWAS intend to seize the opportunity of the Lomé discussions, which will be guided by these four key points, to project themselves into the future and define cooperation frameworks that would enable the sustainability and perpetuation of the legacies of their joint interventions.

There is still a lot of work to be done, and if we want to achieve the Zero Hunger goal by 2030, we will have to intensify our joint efforts and above all think about the sustainability of these initiatives,”

What Would be the Outcomes of the Meeting?

The expected results of the meeting are as follows:

Several financial and technical partners of CORAF are expected to attend the meeting. This includes representatives of the World Bank, the European Union, the United States Agency for International Development (USAID), and the SDC. Other participants include the NCoS/RCEs heads and representatives UEMOA and CILSS.