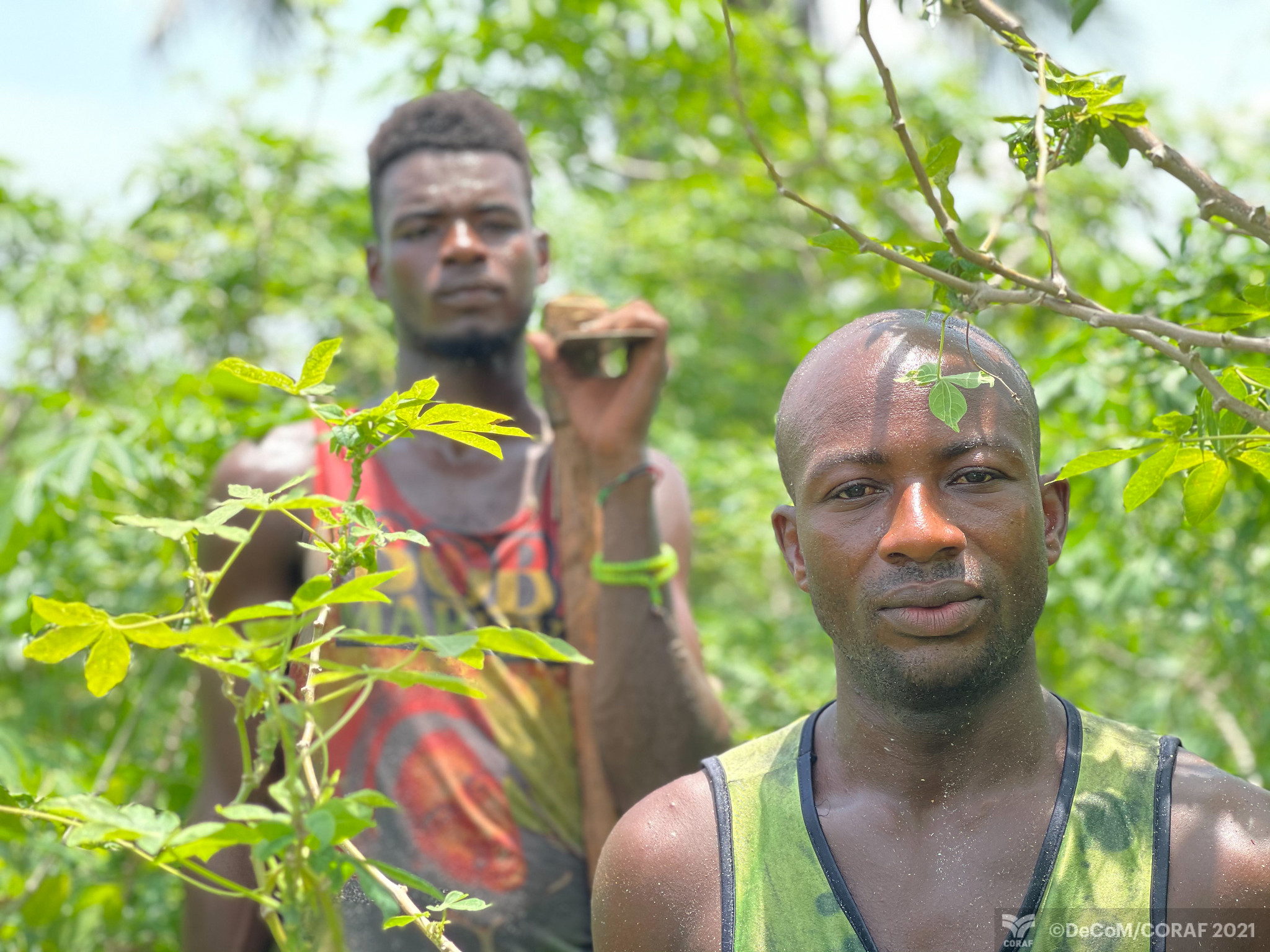 “Measures put in place by governments at the outset of the COVID-19 pandemic had significant adverse effects on the population, with some actions affecting up to 70 percent of the population negatively,” according to a new study conducted by CORAF.

In response to the COVID-19 pandemic, governments took several measures ranging from the closure of borders and schools, limits on social gatherings, the distribution of masks, and the establishment of a state of emergency and curfew. Some of these measures considerably affected the food system value chains.

This study commissioned by the International Development Research Center (IDRC) sought to understand and document the mechanisms by which government responses to COVID-19 impacted farmers in five Sahelian countries of West Africa. These include Burkina Faso, Cape Verde, Mali, Niger, and Senegal.

“Overall, the general trend emerging from the study is that government responses to COVID-19 have had more negative effects than positive effects on farmers,” says Dr. Mariam Maïga, Regional Gender and Social Development Advisor at CORAF.

The complete results of the study will be presented at an event to be organized by CORAF and its partners in the Senegalese capital, Dakar, on November 29 and 30, 2021. The workshop will bring together experts from the ministries of agriculture, health, gender, and social affairs, economy and finance, and agricultural research institutes.

“The accompanying measures positively affected a minimal number of people or 15% of those surveyed,” said Dr. Maïga.

In addition to providing evidence on the effects of government measures on farmers, the study conducted by CORAF also has the specific objective of proposing more equitable and inclusive policy and action responses to the effects of COVID-19 on food systems and livelihoods, as well as for possible future pandemics.

In this regard, its findings provide sufficient evidence for stakeholders and policymakers to make informed and more effective decisions in the future.

“The results of the study on the effects of government responses to COVID-19 on farmers are of concern to all food system stakeholders, not only in the countries involved in this study but in the entire subregion. They should be inspired to adopt and implement more effective strategies that are less harmful to the population in the future,” says Dr. Maiga.