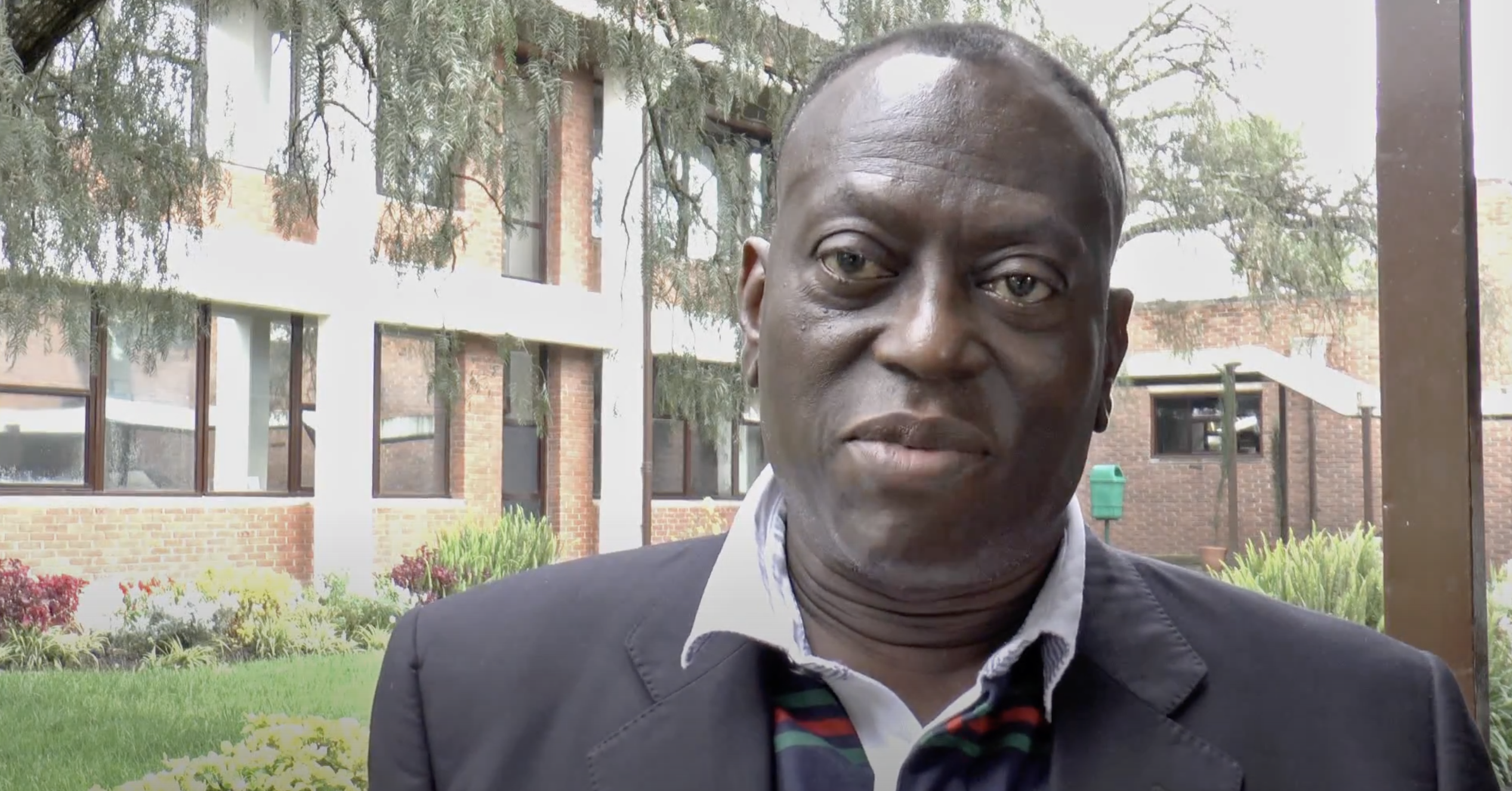 One of Africa’s prominent scientists has died. Prof. Claude Adandedjan of Benin passed away on August 20, 2021, in his native Benin from the COVID-19 virus.

Prof. Adandedjan, who earned a Ph.D. from the College of Agriculture and Forestry at West Virginia University in the US in 1985, served his country and continent in multiple capacities. In his close to 30 years career in Benin’s foremost public university (Abomey Calavi), he rose from research assistant, lecturer to Dean of the Faculty of Agronomic Sciences in 1997 – a position he held until 2001.

His interests in contributing to the development of agriculture in his country and Africa took him to several regional and international organizations, notably AfricaRice, the African Development Bank, GTZ, etc. One of the highlights of his contributions to regional research and development was his election as Chair of the Scientific and Technical Committee of CORAF.

“As chair of the STC, Prof. Adandedjan was a key player in moving CORAF’s agenda into addressing issues related to climate change, notably during the 11th Ordinary Session of the General Assembly in June 2014 in Niamey, Niger,” recalls Dr. Abdou Tenkouano, Executive Director of CORAF.

Before his death, Prof. Adandedjan had, in April 2021, been recognized by Benin’s Court of Appeal as an accredited expert focused on the management of food systems. Even while on retirement since 2015, he was still eager to contribute to agriculture growth in Benin and throughout Africa.

Prof. Adandedjan has published in several internationally recognized journals. He leaves behind a family and the research community to mourn him.