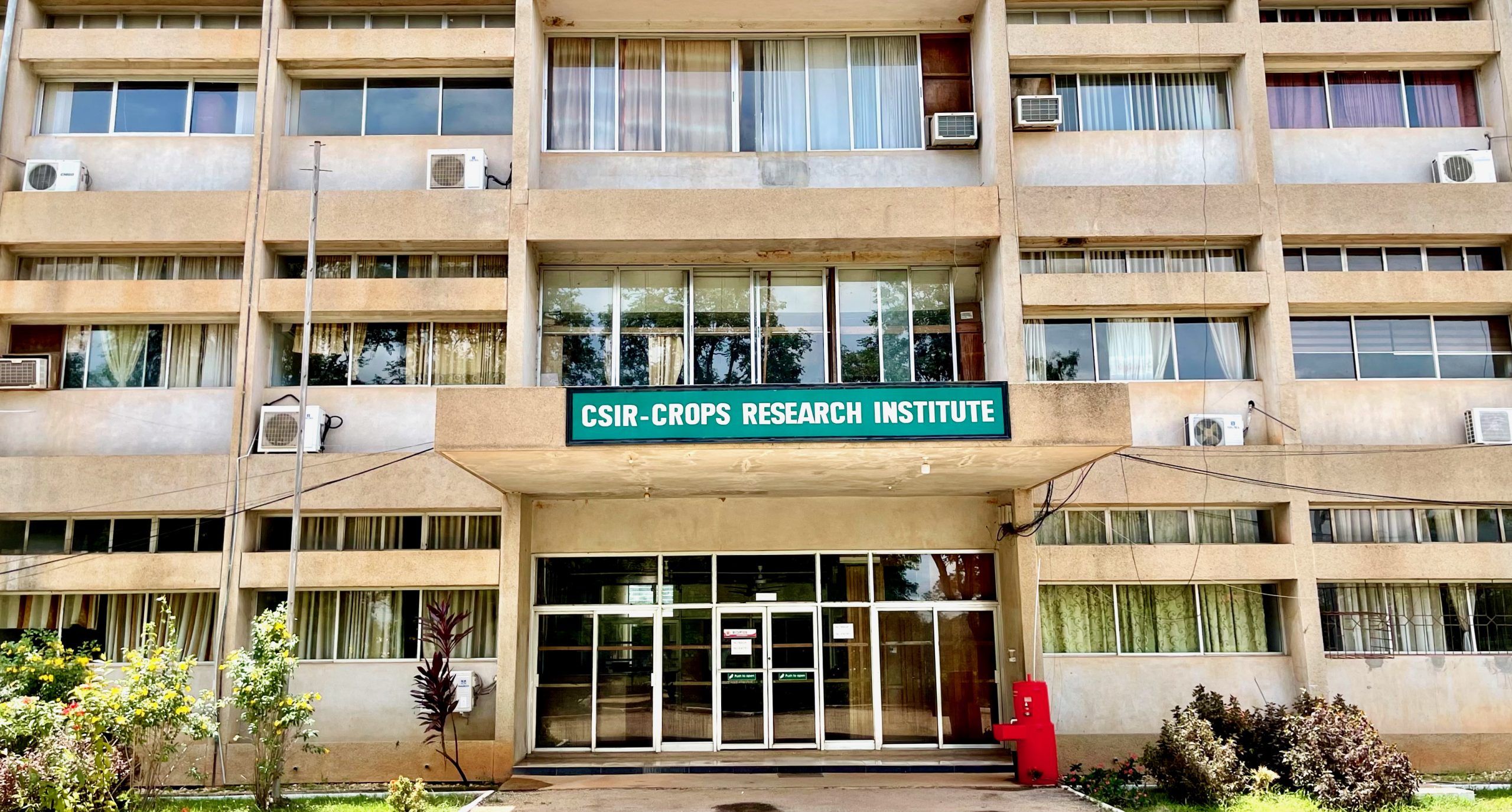 One needs not look further back than 2008 when several agricultural research institutes across many West African countries were short on critical infrastructure, personnel, and other vital resources to devise cutting-edge technologies.

After almost a decade of strategic investment by most member countries of the Economic Community of West African States (ECOWAS), thanks to the largest World Bank R&E investment in the region to date, many of these centers are finally ready to play a catalytical role, not only for the food needs of their national constituencies but also that of West Africans.

In Ghana, through the West Africa Agricultural Productivity Program (WAAPP), the Government constructed and equipped the Kumasi-based Crop Research Institute to lead in the development of root & tuber technologies. As a result, today, CRI has a Biotechnology Center of its own with state-of-the-art infrastructure and equipment. This has unleashed the potential of the center to conduct the necessary laboratory work in ways that it would never have been able to only several years ago.

“The Council for Scientific and Industrial Research (CSIR) biotechnology center has been able to establish protocols for the rapid cleaning and multiplication of all the roots and tubers on which we are working,” says Dr. Ruth Prempeh, Head of the CRI’s Biotechnology Center.

“We have the best of equipment. Thanks to WAAPP, we were able to have these facilities which cannot be found anywhere else in Ghana; and they are useful for the whole region,” says Dr. Prempeh.

The tissue culture laboratory is focused on the conservation of genetic material, the rapid multiplication and mass dissemination of healthy and disease-free plants.

The center has an extensive portfolio of farm partners who take the varieties and make them available to the population on a large scale or use them directly.

To avoid cross-contamination and guarantee healthy seeds for farmers, various activities are carried out in different institute laboratories. The institute has four laboratories that complement each other to carry out agricultural research and develop crop varieties that meet the population’s needs. These include the:

Within the laboratories, research teams make daily use of cutting-edge technologies such as polymerase chain reaction tests (PCR) and extraction and analysis of deoxyribonucleic acids (DNA). Moreover, the CSIR biotechnology center is today the only center in Ghana that, thanks to WAAPP funding, has a 3730 DNA analyzer, considered one of the best equipment for analyzing and sequencing DNA.

In addition, the RITA® system (temporary immersion bioreactor system) is another technology that the center uses daily. The WAAPP also paid for it. The RITA® system is a technique used for the invitro cultivation of plants.

“Through WAAPP, we have received the RITA® system, allowing the institute to improve mass production of roots and tubers,” says Dr. Prempeh, while specifying that the system has been successfully tested for yam, cassava, sweet potato, and plantain.

“This system increases the multiplication rate compared to conventional tissue culture because it is a liquid medium and nutrients have direct access to the plants to nourish them abundantly.”

Thanks to this set of technological tools, the CSIR conducts research that facilitates the improvement of crops, especially given current challenges such as climate change, resistance to pests and diseases, high yield, etc.

Another great benefit, according to Dr. Prempeh, is mostly in saving time for research. “While for conventional breeding, it will take nearly ten years to find a crop variety, with molecular tools combined with conventional breeding, the number of years of breeding can be reduced from 10 to 6 years,” argues the Kumasi-based expert.

With its equipment, the CSIR now meets international standards and regulations, as evidenced by its ISO/IEC 17025:2005 certification, obtained in 2018.

“Thanks to the ISO accreditation, we were able to enhance the image of the institute,” said Dr. Ruth Prempeh.

The CSIR nowadays adopts a regional approach in its strategy, aiming to be and placing itself at the service of other West African countries’ national agricultural research systems. This position will be further strengthened once the biotechnology center puts its 3730 DNA analyzer into use, as it will be working on samples from across the sub-region.

In addition, the CSIR welcomes master’s and Ph.D. students from other countries.