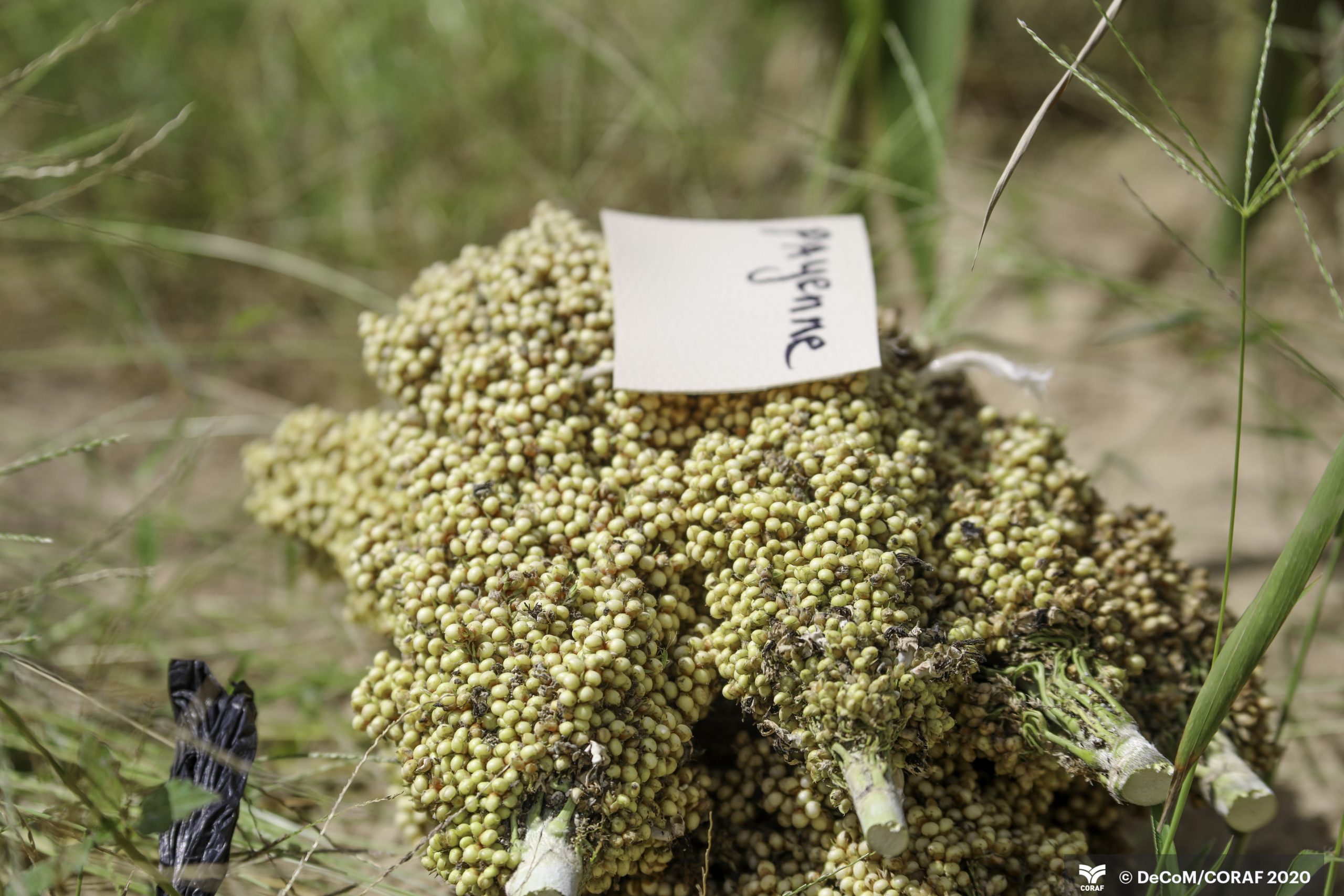 A new study has shown that eating millets can reduce the risk of developing type 2 diabetes and helps manage blood glucose levels in people with diabetes, indicating the potential to design appropriate meals with millets for diabetic and pre-diabetic people as well as for non-diabetic people as a preventive approach.

Drawing on research from 11 countries, the study published in Frontiers in Nutrition shows that diabetic people who consumed millet as part of their daily diet saw their blood glucose levels drop 12-15% (fasting and post-meal), and blood glucose levels went from diabetic to pre-diabetes levels. The HbA1c (blood glucose bound to hemoglobin) levels lowered on average 17% for pre-diabetic individuals, and the levels went from pre-diabetic to normal status. These findings affirm that eating millets can lead to a better glycemic response.

The authors reviewed 80 published studies on humans of which 65 were eligible for a meta-analysis involving about 1,000 human subjects, making this analysis the largest systematic review on the topic to date. “No one knew there were so many scientific studies undertaken on millets’ effect on diabetes and these benefits were often contested. This systematic review of the studies published in scientific journals has proven that millets can keep blood glucose levels in check and reduce the risk of diabetes. It has also shown just how well these smart foods do it,” said Dr. S Anitha, the study’s lead author and a Senior Nutrition Scientist at ICRISAT.

Millets, including sorghum, were consumed as staple cereals in many parts of the world until half a century ago. Investments in a few crops such as rice, wheat and maize, have edged nutritious and climate-smart crops like millets out of the plate.

“Awareness of this ancient grain is just starting to spread globally, and our review shows millets having a promising role in managing and preventing type 2 diabetes. In the largest review and analysis of research into different types of millet compared to other grains such as refined rice, maize and wheat we found that millets outperform their comparison crops with lower GI and lower blood glucose levels in participants,” observed Professor Ian Givens, a co-author of the study and Director at University of Reading’s Institute of Food, Nutrition and Health (IFNH) in the UK.

According to the International Diabetes Association, diabetes is increasing in all regions of the world. India, China and the USA have the highest numbers of people with diabetes. Africa has the largest forecasted increase of 143% from 2019 to 2045, the Middle East and North Africa 96% and South East Asia 74%. The authors urge the diversification of staples with millets to keep diabetes in check, especially across Asia and Africa.

Strengthening the case for reintroducing millets as staples, the study found that millets have a low average glycemic index (GI) of 52.7, about 36% lower GI than milled rice and refined wheat, and about 14-37 GI points lower compared to maize. All 11 types of millets studied could be defined as either low (<55) or medium (55-69) GI, with the GI as an indicator of how much and how soon a food increases blood sugar level. The review concluded that even after boiling, baking and steaming (most common ways of cooking grains) millets had lower GI than rice, wheat and maize.

“Millets are grown on all inhabited continents, yet they remain a ‘forgotten food’. We hope this will change from 2023, when the world observes the United Nations declared International Year of Millets, and with studies like this that show that millets outperform white rice, maize and wheat,” said Rosemary Botha, a co-author of the study who was based in Malawi at the time of the study, with the International Food Policy Research Institute (IFPRI).

“The global health crisis of undernutrition and over-nutrition coexisting is a sign that our food systems need fixing. Greater diversity both on-farm and on-plate is the key to transforming food systems. On-farm diversity is a risk mitigating strategy for farmers in the face of climate change while on-plate diversity helps counter lifestyle diseases such as diabetes. Millets are part of the solution to mitigate the challenges associated with malnutrition, human health, natural resource degradation, and climate change. Trans-disciplinary research involving multiple stakeholders is required to create resilient, sustainable and nutritious food systems,” said Dr. Jacqueline Hughes, Director General, ICRISAT.

Professor Paul Inman, Pro-Vice-Chancellor (International) of the University of Reading, stressed that “The rapidly accelerating threats of climate change and global health crises, including obesity and diabetes, require everyone to pull together in action. The partnership between ICRISAT and the University of Reading is doing exactly this, bringing together our world leading expertise in human nutrition with ICRISAT’s long established role as a leader in agricultural research for rural development.”

The study also identified information gaps and highlighted a need for collaborations to have one major diabetes study covering all types of millets and all major ways of processing with consistent testing methodologies. Structured comprehensive information will be highly valuable globally, taking the scientific knowledge in this area to the highest level.

“This study is first in a series of studies that has been worked on for the last four years as a part of the Smart Food initiative led by ICRISAT that will be progressively released in 2021. Included are systematic reviews with meta-analyses of the impacts of millets on: diabetes, anemia and iron requirements, cholesterol and cardiovascular diseases and calcium deficiencies as well as a review on zinc levels. As part of this, ICRISAT and the Institute for Food Nutrition and Health at the University of Reading have formed a strategic partnership to research and promote the Smart Food vision of making our diets healthier, more sustainable on the environment and good for those who produce it,” explained Ms. Joanna Kane-Potaka, a co-author from ICRISAT and Executive Director of the Smart Food initiative.

NOTE: This is also part of a special edition and theme section in the Frontiers journal – Smart Food for Healthy, Sustainable and Resilient Food System.

ICRISAT: The International Crops Research Institute for the Semi-Arid Tropics (ICRISAT) is an international agriculture research organization specialized in the drylands across Asia and Africa to ensure food, nutrition and income security, with global headquarters in India. www.icrisat.org. ICRISAT is a CGIAR research center.

IFNH: The Institute for Food, Nutrition and Health at the University of Reading in the UK, brings together the university’s world-leading expertise in food, nutrition, agriculture, health and the environment to help deliver better diets and health. https://research.reading.ac.uk/ifnh/

Kobe University: One of Japan’s largest and oldest national universities. It is an institute of excellence for the social sciences and promotion of interdisciplinary research and education. www.kobe-u.ac.jp

Avinashilingam Institute for Home Science and Higher Education of Women (deemed to be University) is dedicated to higher education for women and has a specialization in a wide range of Home Science (including food and nutrition), Sciences, Arts, Commerce and Engineering based in India. https://avinuty.ac.in

NTBN: The National Technical Board on Nutrition advises the Government of India. It provides evidence-based, technical and policy recommendations and guidance for matters of nutrition.