Home Benin His Ph.D was the Defining Moment in His Career 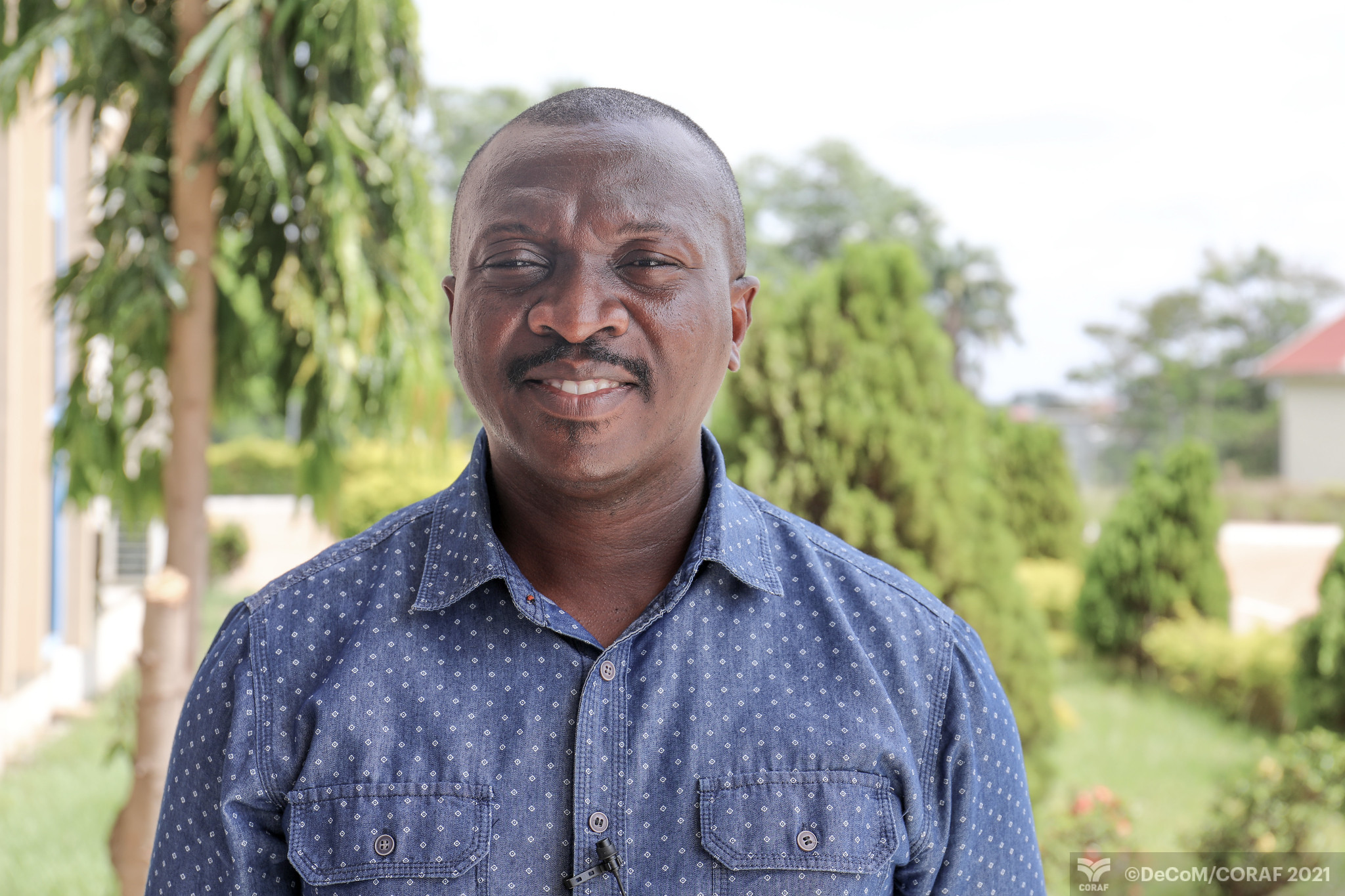 43-years old Harry Okyere Ghanian researcher has seen his fortunes change significantly since he obtained his Ph.D. thanks to funding from the West Africa Agriculture Productivity Program (WAAPP). During the WAAPP, more than 1000 were trained across West Africa, producing probably the largest cohort of next-generation scientists in West Africa.

Harry’s story dates back to 2014 when he was selected with other candidates to benefit from a WAAPP scholarship. This bursary allowed Harry to attend a four-year program at the Department of Chemistry of Kwame Nkrumah University, where he conducted his research. At the end of his studies, he earned a Ph.D. in environmental chemistry.

The WAAPP helped me a lot. Without it, I would not have been able to get this Ph.D.”

With his Ph.D., Dr. Harry is well-positioned to develop and submit proposals without being flunked for not having a Ph.D., which was not the case before.

“When you write proposals, some of them require a Ph.D. Now, this Ph.D. has opened the doors for me to submit proposals anywhere,” argues Dr. Harry.

It also catapulted the young researcher in his professional career. He now holds the Industrial Scientific Research Advisor position at the Crop Research Institute of the Council for Scientific and Industrial Research.

From his position in the post-harvest unit, he has a cross-sectional view of everything that requires chemistry expertise: monitoring the quality of water used to irrigate crops, monitoring the level of heavy metals in plants, etc.

“My studies and new knowledge have been incredibly helpful. It has elevated me to the position where I am now,” he says with a smile.

Harry’s thesis focused on searching for solutions to mitigate the problems associated with cassava processing into ‘gari’.

“Residues from cassava processing into gari are a problem for farmers,” says Dr. Okyere.

Faced with this challenge, Harry chose to tackle solid wastes management. Farmers have hard time management this form of waste. So Harry developed a system for transforming this waste into food for rabbits.

“With the right processes, we have been able to turn these residues into rabbit feed and our products can also be used to feed sheep, fishes, and many other animals,” argues Dr. Harry.

So, with this technology developed by Stephan, the residues that were once a problem for farmers and the communities that did not know how to handle their accumulation in nature are now a source of additional income.

Satisfied with the program and especially eager for its continuity, this scientist says, “The WAAPP is an excellent program, and I wish that it continues, more precisely, in the transfer of technologies.”

“The success story is not over yet. I remain convinced that they can do more,” he says with respect to donors.

Under the technical coordination of CORAF, the WAAPP has been implemented from 2008 to 2019. It’s an initiative of the Economic Community of West African States, funded by the World Bank.