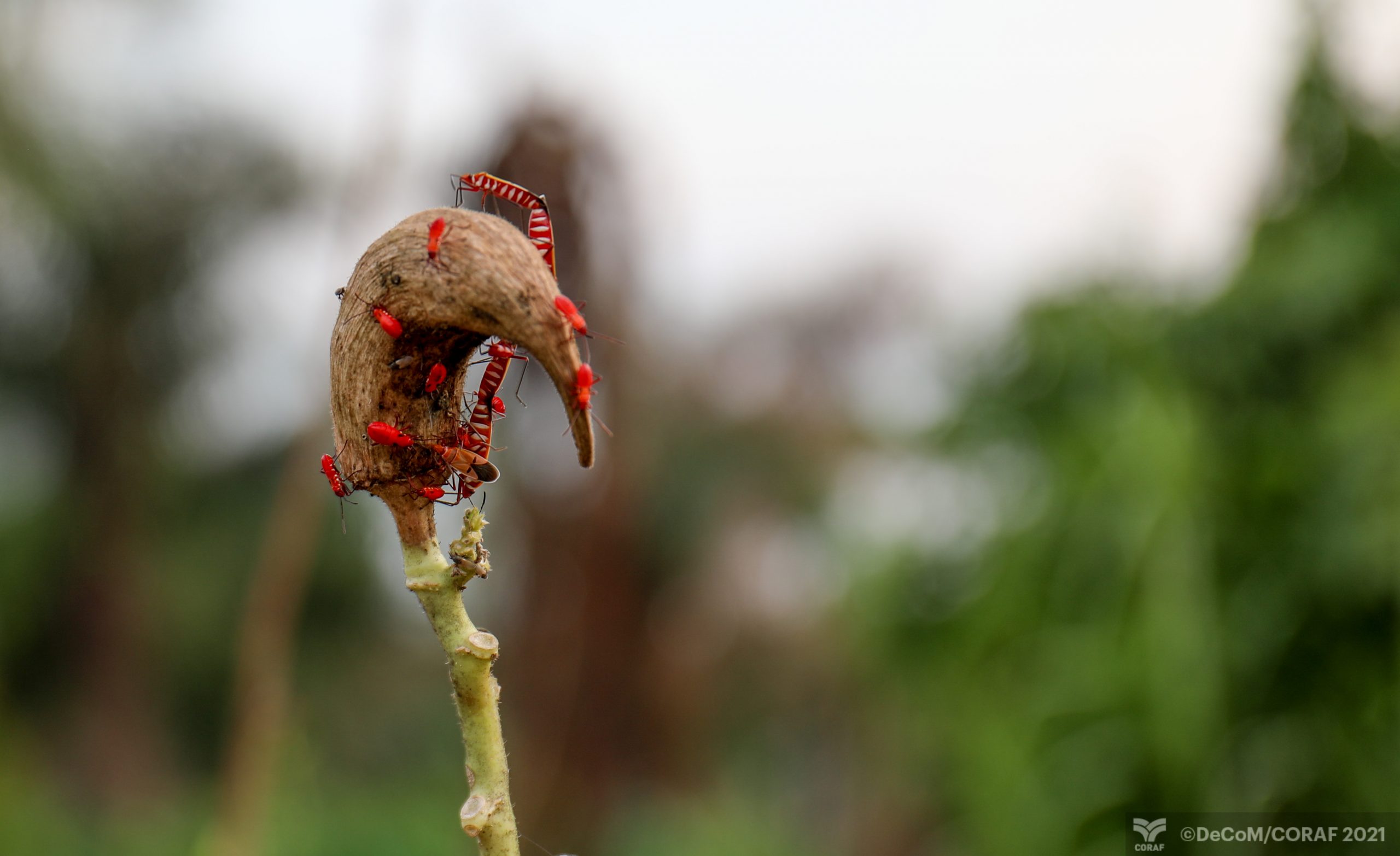 Migratory insects, plant diseases, and other pests pose a substantial threat to the harvests and revenue of West and Central African farmers. As locusts, the fall armyworm, fruit flies, banana and cassava diseases, wheat rusts, etc., spread across West and Central Africa, farmers lose their crops, food security is threatened, and the local biodiversity and environment are damaged.

But this situation is about to change thanks to efforts from the Central and West African Virus Epidemiology (WAVE) and CORAF with funding from the Bill and Melinda Gates Foundation, the Foreign, Commonwealth and Development Office and the European Union and the political support of the Economic Community of West African States (ECOWAS) and the Economic Community of Central African States (ECCAS).

At a major high-level event organized jointly by WAVE and CORAF in collaboration with the Ivorian Government planned for May 27-28, 2021, the new center of excellence on transboundary plant pathogens would be inaugurated.

The event taking place at the Scientific and Innovation Centre of the Félix Houphouët-Boigny University in Bingerville, Abidjan, would pull together the major national and regional food system actors of West and Central Africa with the objective to also have a high-level dialogue on critical issues around the cassava viral diseases.

“For farmers and all those involved in the agriculture value chain in West and Central Africa, this center is an important part of the solution to sustainably tackling plant pathogens. This is what the center is primarily about,” says Prof. Justin Pita, Executive Director of WAVE.

Regional Centres of Excellence are tools used to address a major challenge in agricultural research. They are also spaces for the exchange of ideas, the creation of synergies and the pooling of human and financial resources as well as equipment to address a specific challenge.

“Our agriculture is under severe duress and this is exacerbated by climate change. That is why the food and nutritional security of our populations has become a major concern. This regional centre can provide sustainable solutions that will transform the agricultural economy of West and Central Africa,” says Dr. Abdou Tenkouano, the Executive Director of CORAF.

Under WAVE’s leadership and in partnership with national stakeholders, ten West and Central African countries have developed national response plans to viral diseases.

These plans have yet to be implemented.

Besides inaugurating the new center of excellence on transboundary plant pathogens, the Abidjan event would also offer a platform for government ministers from several West and Central African countries alongside other policymakers and experts to brainstorm on the monitoring and management of cassava viral diseases.

During the two-day event, discussions would focus on understanding the leading cassava viral diseases and operationalizing the national action plans. Several panel discussions are scheduled across two days, including but not limited to also discussing approaches to strengthen synergies between national and regional organizations to establish an effective surveillance system.