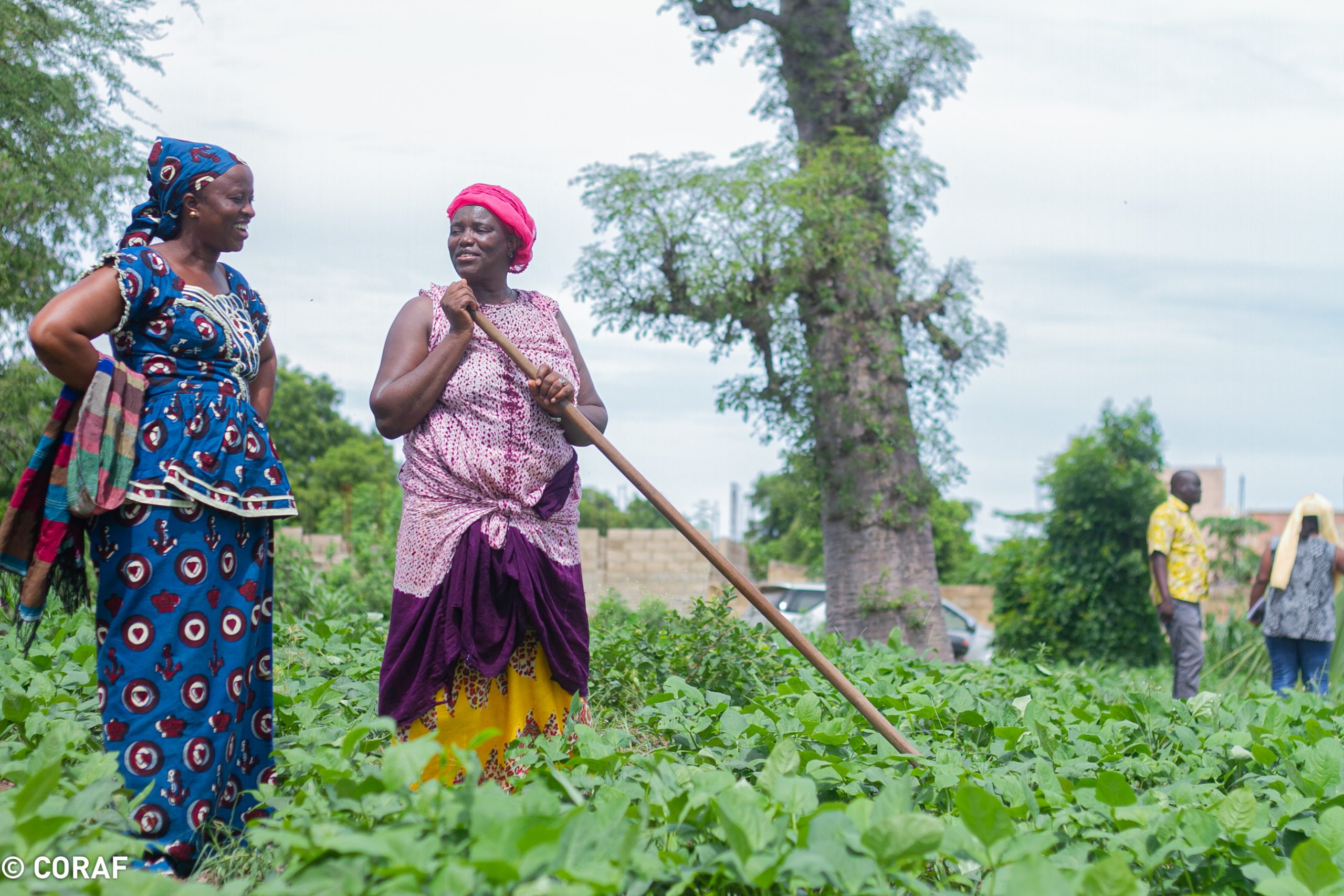 The Honorary President of the Network of West African Farmer Organizations and Agricultural Producers (ROPPA) has visited the Executive Secretariat of CORAF to discuss potential synergies in favor of West African farmers.

Senegalese-born Mamadou Cissokho met with the Executive Director of CORAF and some members of the program team on Tuesday, February 23, 2021, to exchange on their respective institutions’ current and future programming.

CORAF is currently implementing projects funded by several donors (European Union, USAID, SDC, etc.) focused on varietal improvements, strengthening farmers’ resilience against climate change, reforming the seed system, and scaling up technologies. ROPPA is also preparing projects to be possibly funded by the same donors, such as the European Union, within the Development Smart Innovation through Research in Agriculture (DeSIRA) framework.

“It is only but natural that we explore potential collaboration avenues as synergies would be vital to meet the needs of the farmers of our region,” says Dr. Abdou Tenkouano, Executive Director of CORAF.

Both leaders also discussed the possibilities of holding a dialogue between CORAF and farmers’ organization and the private sector.

CORAF has a long history of working together with ROPPA for the common good of the people of West Africa. ROPPA is a member of CORAF and has contributed to shaping its current strategic direction. ROPPA has its Headquarters in Ouagadougou, Burkina Faso. Its primary objective is to promote and defend the values and interests of family farmers.