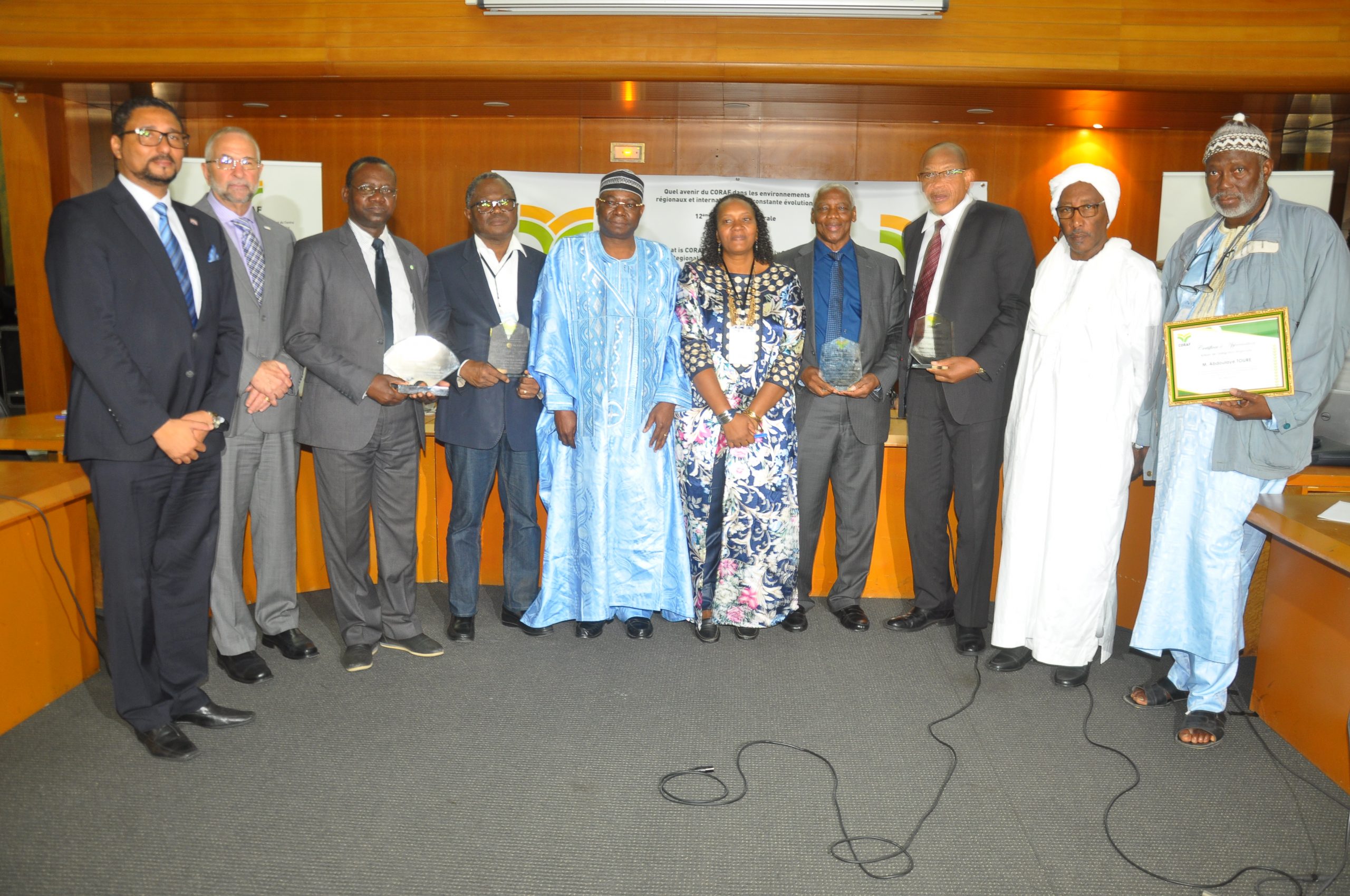 The 13th Ordinary Session of the General Assembly of CORAF will be held in two parts. Phase one will include a virtual business meeting in April 2021 and dedicated to renewing the governance bodies and the manuals of CORAF. The second part scheduled for January 2022 in the Chadian capital, N’Djamena would focus on scientific exchanges.

The 13th iteration of the CORAF General Assembly was initially scheduled for April 2021. But due to travel restrictions imposed by most states to limit the spread of the COVID-19 pandemic, the Governing Board determined that it was safer to postpone it to 2022.

“The health crisis facing the world as a result of the COVID-19 pandemic makes it unlikely that this body will be held at the desired dates,” said CORAF Governing Board Chair, Dr. Angela Moreno in a letter announcing the postponement.

The General Assembly is the highest decision-making body of CORAF. It is made up of representatives of national agricultural research systems, regional and international research institutions operating in West and Central Africa, regional economic communities, and development partners.

The last iteration was held in Dakar, during which the new strategic direction (2018-2027 Strategic Plan) was debated and approved. According to CORAF status, the General Assembly holds after every three years. It often rotates from West and Central Africa, the two regions covered by CORAF. With West Africa having hosted the last edition, Chad volunteered to host the 13th edition.