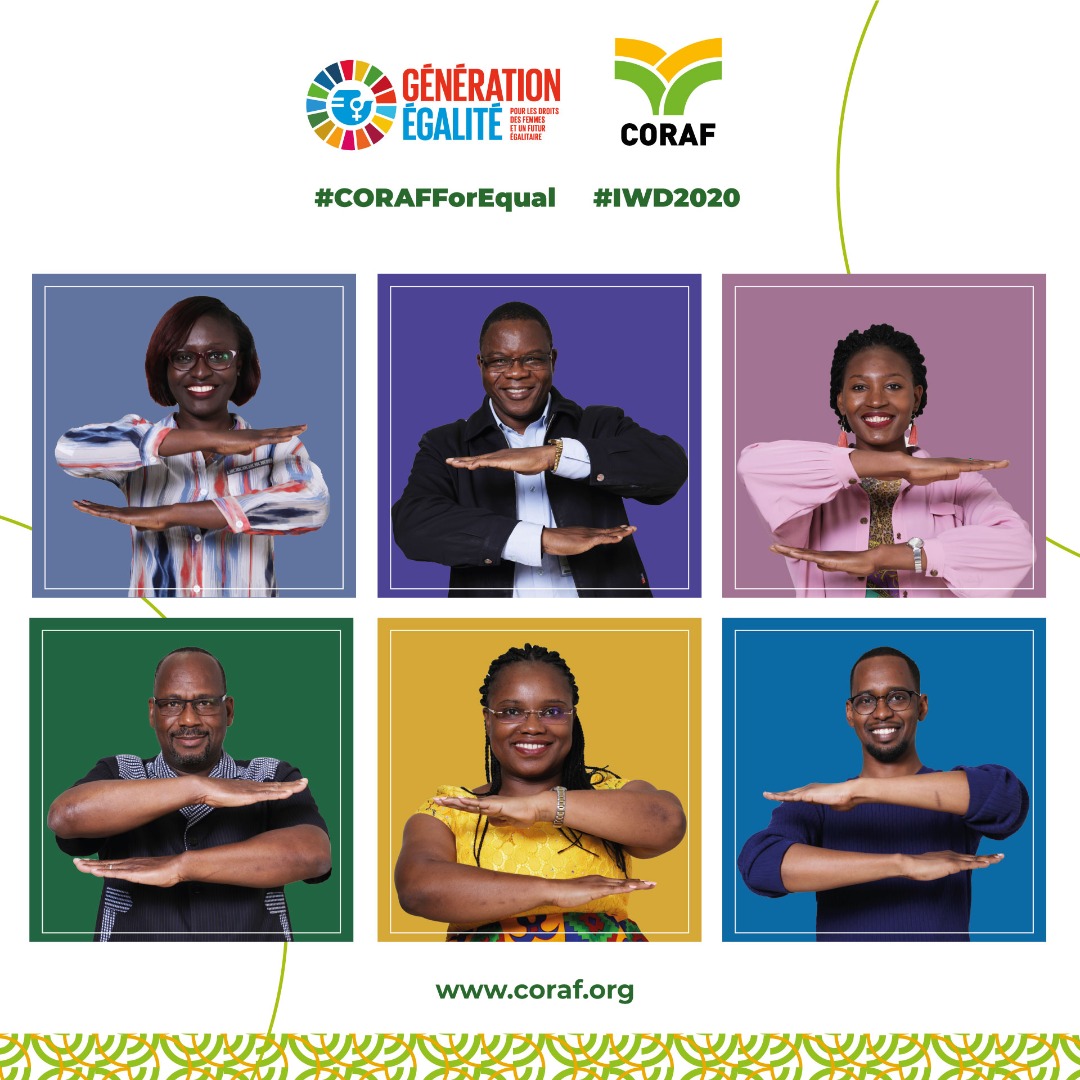 This day offers an opportunity for CORAF to take stock of the implementation of its Gender Policy, which has recorded significant results, in favor of gender equality in its projects and programs, its procedures, and in its governance system: