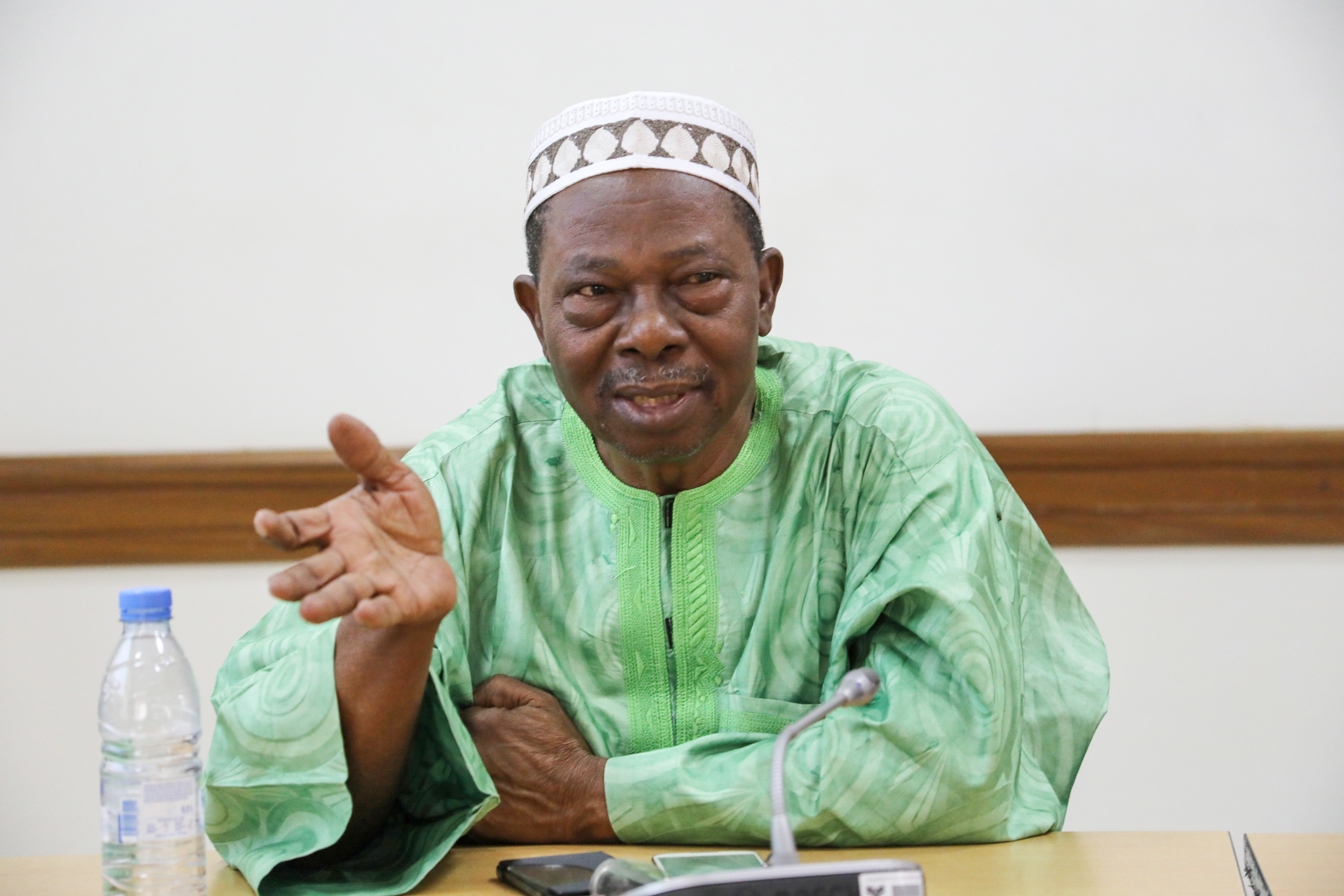 A delegation from the West Africa Grains Network (WAGN) has visited CORAF to identify ways of working together to address pressing challenges facing the cereals value chain.

Rice, maize, millet, and sorghum are plagued by diseases such as aflatoxin and the fall armyworm as well as the lack of quality inputs.

“CORAF has not only the regional reach but also the technical capacities to address these challenges facing our farmers and producers,” says Soumaila Sanou, President of WAGN.

WAGN visited CORAF to see the possibilities of creating a partnership not to increase cereal production but also ensure they are marketed across the region.

How are Cereals Doing in West Africa?

Most of West Africa is self-sufficient in terms of maize production, according to WAGN.

“However, there are still challenges with respect to processing and quality resulting mostly from aflatoxin,” says Soumaila Sanou.

“Many farmers do not still know how to tackle the aflatoxin. Regardless of where our farmers maybe, they should have the right information to prevent this disease, ” says Sanou

As for sorghum, the president of WAGN says that the production is good in contrast to millet.

“We are now calling on research to see what varieties they can make available to producers to allow them to have an increase in millet yield,” Sanou said.

How is the WAGN Doing?

A lot of cereals used by breweries in West Africa is imported.

Since its creation in 2013, WAGN has made the use of local cereals by breweries a priority.

The network is also working on the free movement of cereals within the region.

But the real difficulty for farmers, according to the network, is the issue of storage of unsold grain. WAGN is working with ECOWAS to address the situation.

The network hopes to get the States to support farmers and traders to create and maintain high-quality storage. This will enable the region to have quality cereals and help producers to reduce losses.

The WAGN delegation was received in audience by the Director of Research and Innovation, Dr. Abdulai Jalloh in the presence of the Manager of Communications and Marketing.