Home Highlights An Innovation Award in Honor of Abdoulaye Toure 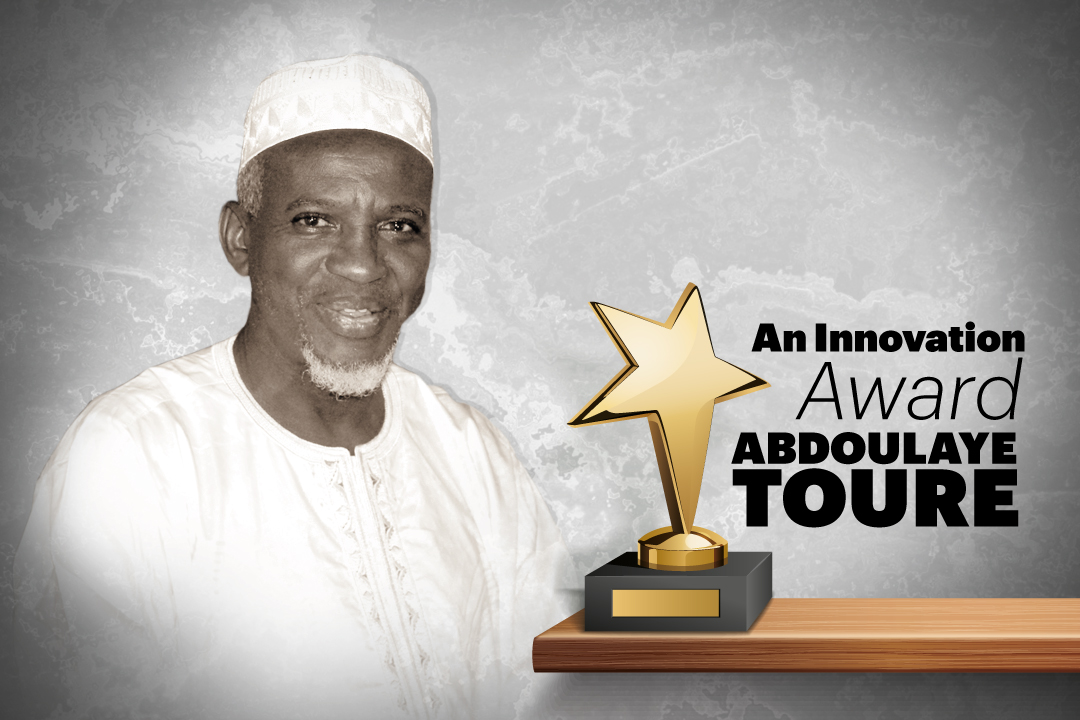 The World Bank and CORAF have announced an award to honor the memory of one of Africa’s foremost champion of agricultural research and development.

Mr. Abdoulaye Touré died at the age of 64 while serving as Lead Agriculture Economist at the World Bank and Task Team Leader of one of the Bank’s most substantial investments in West Africa.

At a ceremony to pay tribute to Touré held at the World Bank Office in Abidjan, Cote d’Ivoire, on Wednesday, November 20, 2019, both institutions announced their intention to create a yearly award to recognize the best innovations.

Touré spent most of the past ten years of his career at the World Bank leading the West Africa Agriculture Productivity Program (WAAPP). Over 230 technologies were devised under the program. These technologies contributed to increasing crop yields (30 percent for dry cereals and 150% for rice, fruit, and tubers). About 1031 students were trained in postgraduate studies. Nine million people benefited from the WAAPP directly, and about 56 million people indirectly.

“The award is designed to sustain his work in advancing innovations that have contributed substantially in lifting millions of smallholder farmers out of poverty over the past decade,” says the World Bank Regional Director for Sustainable Development, Africa, Mr. Simeon Ehui.

As part of the governance of the WAAPP, CORAF was assigned the responsibility of regional coordination of the project. In that role, CORAF contributed considerably to the movement of technologies from one country to another. Overall, about 100 technologies moved across West Africa during the lifetime of the project.

“Abdoulaye was a big believer in innovations. His primary vision was to ensure the technologies translate to improving the livelihoods of the poor. There is no better way to sustain his work and vision other than setting up an award that would further boost scientific discovery to advance our food and nutrition security goals,” says Dr. Adou Tenkouano, Executive Director of CORAF.

Abdoulaye Touré was born on November 02, 1955, in Cote d’Ivoire. He joined the World Bank Group in 1992. Between 2000 and 2005, he left the Bank to join the International Fund for Agriculture Development where he helped many West African countries develop their strategic plans.