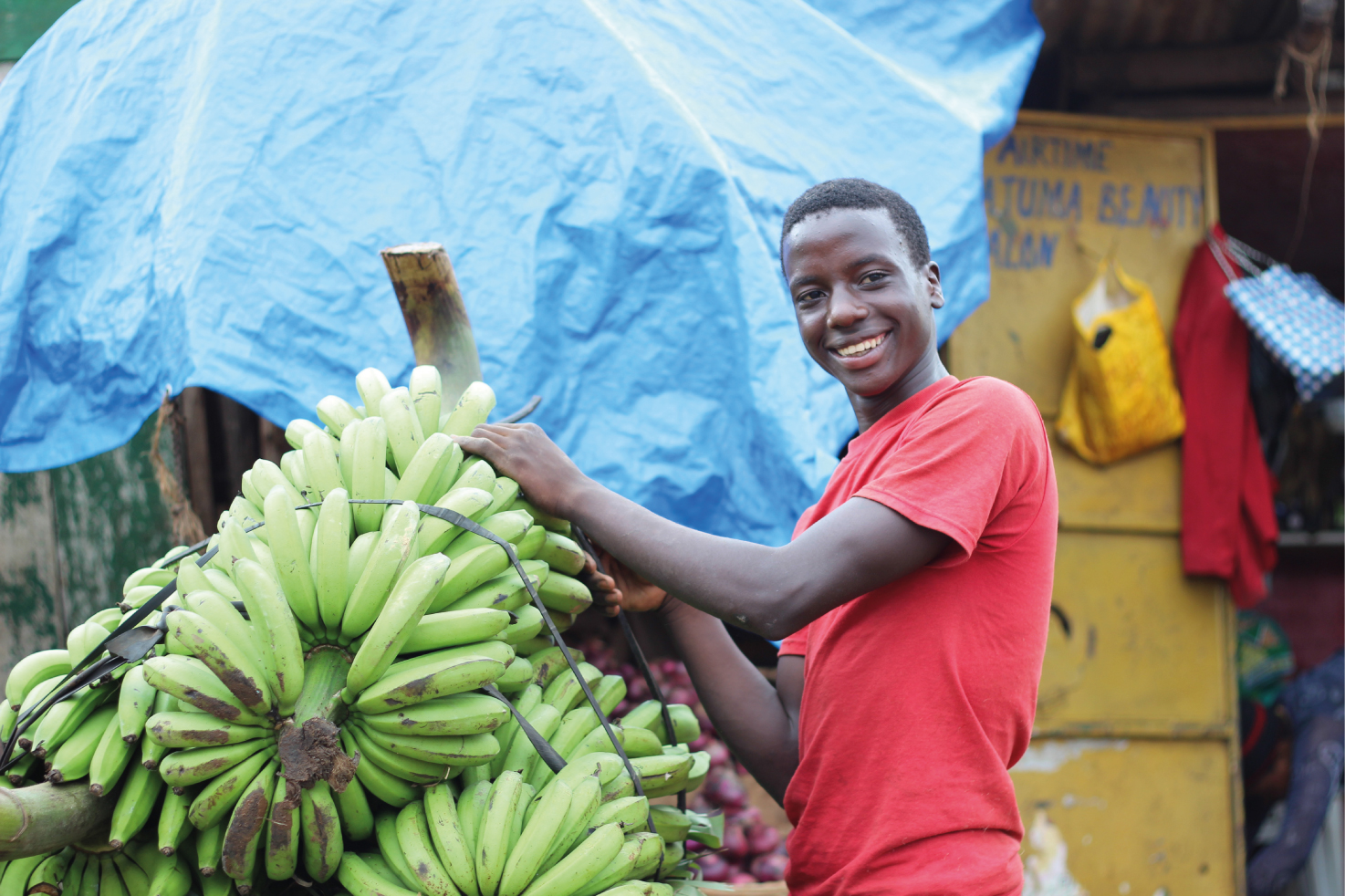 One of West Africa’s largest agricultural projects in modern history is about to enter the final lap. Touted by initiators as a novelty and the first-of-its-kind in the history of the region, the West Africa Agriculture Productivity Program (WAAPP) officially ends on December 31, 2019.

But before that, countries will meet one more time to assess the progress made in the implementation of the ongoing phase, pay tribute to one of the program’s architects and determine how best to build on the infrastructure put in place by the WAAPP.

On November 19, 2019, the program implementers from four countries (Benin, Guinea, Niger, and Togo) will meet in the ultimate learning event in Abidjan, Cote d’Ivoire. A day later (November 20), the actors will evaluate the achievements of the program and lay the groundwork for the future based on the extensive infrastructure generated by the WAAPP as well pay tribute to Abdoulaye Touré, who passed away while serving as Task Team leader of the WAAPP on June 16, 2019.

“We set up WAAPP to not only increase productivity but to also foster our most cherished value of regional integration through agriculture. Ten years after, the results of the WAAPP are there for everyone to see. On many counts, WAAPP has even surpassed expectations,” says His Excellency Sékou Sangare, ECOWAS Commissioner in charge of Agriculture, Environment and Water Resources.

ECOWAS initiated the WAAPP with funding from the World Bank. The Governments of Spain, Japan, and Denmark provided co-funding while CORAF was responsible for regional coordination.

“WAAPP is a novelty in many ways. It brought together for the first time, researchers, extensionists, non-governmental organizations, the private, and many other actors under the political leadership of ECOWAS and the financial support of the World Bank,” says Alain Sy Traoré, ECOWAS Director of Agriculture.

Overall, 13 West African countries participated in the WAAPP throughout the ongoing decade. Its overarching objective was to boost productivity, reduce hunger, improve nutrition, create jobs, and support collaboration across borders.

“As a mechanism for regional coordination, supervision, and monitoring, the WAAPP was a significant success. The fact of providing loans and grants to a country, with a regional coordination body responsible for ensuring the coherence of action, avoiding duplications, and with each national coordination unit acting independently in a sovereign manner is excellent. This facilitated the pooling of resources and the sharing of research results. So, for us, it is a major success from a funding and governance mechanism,” added Alain Sy Traoré.

During the past ten years, the program has developed and scaled-up more than 200 technologies. They are available on the MITA (Market of Innovations and Agricultural Technologies) platform.

“The program helped to create one space for technology generation and dissemination. That’s the main success of the program,” said Abdoulaye Toure.

The rice seeder, the composite bread technology, and the high-yield cassava variety that were initially developed in Mali, Senegal, and Ghana, respectively, are today taken up across West Africa.

More than 100 technologies have crossed the borders of their country of creation.

“We need borderless solutions that speak no language. The challenges we face are language-neutral, and as a result, we must propose language-neutral solutions,” says Dr. Abdou Tenkouano, Executive Director of CORAF.

All these achievements have made the WAAPP a novelty despite the many challenges that remain to build a sustainable agro-food system in West Africa.

“We want to build on the existing program to scale up innovation. In the meantime, address shortcomings in the areas of governance, dissemination, and adoption of technologies, leadership, coordination, communication, and outreach to the media,” says ECOWAS Director of Agriculture.

The program has had a significant impact on food security and caloric intake by increasing yields of major crops to 30 percent for dry cereals and 150 percent for rice, fruits, and tubers. Caloric consumption increased from 2,777 to 2,964 kcal, and the lean period decreased from 28 to 55 percent, depending on the products. WAAPP has also increased by 34 percent of the economic situation of farmers as well as transformed communities.

Average income has increased by more than 35 percent for more than 7 million small producers in the 13 countries benefiting from the program. The average yield increased by about 30 percent due to the introduction of improved varieties of millet, sorghum, maize, and fonio.

More than 1000 Master and Ph.D. candidates have been trained under the WAAPP. These young researchers are already working in their home countries. In the long term, they are expected to take over from a mostly aging agricultural research community in West Africa.

The WAAPP has also contributed to facilitating the harmonization of seed regulation in West Africa. Trade has been facilitated, and market access improved through the adoption by 17 countries in the region of this common regional regulatory framework.