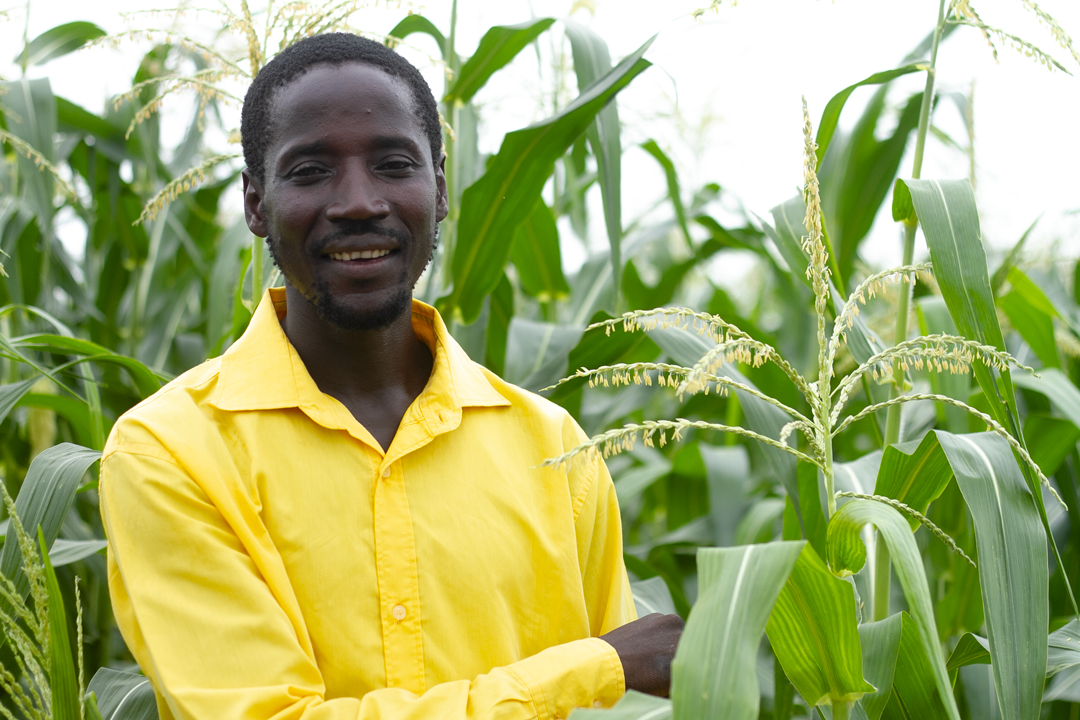 Many farmers in Senegal and across West Africa have taken up seed production as a business in recent years. In Senegal, not only are youths increasingly involved in the sector, women are as well. With the bottom line growing, those involved in the industry are seeing their decisions vindicated.

Between 2013-2017, CORAF implemented the West African Seed Program (WASP) across some selected countries in West Africa, including Senegal. The United States Agency for International Development provided the financial wherewithal of the program.

Though the program has long ended, the socio-economic outcomes are increasingly showing the opening of new business opportunities for beneficiaries in the area of multiplication of improved and quality seeds.

Adama Nbodj is a farmer from Nbodjene, a village in the Saint Louis Valley. He started producing rice seed following the many training courses he received under the WASP program.

Before the WASP program, Adama did not produce seed. Like most young people in his community, he helped his father in the family fields.

But soon after he was trained and handed quality seeds, Adama went on to grow rice seeds on two hectares of land. That was seven years ago. The seeds were provided by AfricaRice and the Senegalese Institute of Agricultural Research (ISRA).

The first revenues definitively convinced him of the profitability of the sector. Today, Adama produces more than 60 tons of rice seed of various varieties each year and sells it exclusively to ISRA per his contract with this state structure.

“Each farming season, I earn more than 5 million FCFA (USD10.000). I can easily take care of my family with this amount of money,” says Adama.

Like Adama, Cheick Camara, a 30 years-old and young seed farmer started in the sector not too long ago. Based in Paoskoto, a town in central Senegal, about 250 km from the Senegalese capital, Cheick mainly produces millet, maize and groundnuts seeds. Cheick initially produced 5 tons of seeds, but today he is at more than 22 tons of seeds including 10 tons of groundnuts, 7 tons of corn and 5 tons of millet.

“Before I earned around 600 thousand FCFA (USD 1.200) a farming season. Today, I earn at least two million FCFA (USD 4.000). With this money, I feed my family, I pay for my children’s schooling, and I was able to build my house,” Cheick said.

Today Cheick has expanded his production to 11 hectares and employs five seasonal workers. For him, agriculture and especially seed production is a profitable sector for young people.

“If you respect good practices, you can earn enough to allow you to live a decent life.”

Adama and Cheick would not have emerged in the seed sector without CORAF’s intervention.

The WASP facilitated the access to quality seeds to farmers and producers and also helped harmonize the seed regulation across 17 West African countries, including Chad and Mauritania.

Their experiences show that CORAF’s efforts have been successful in producing, marketing, and providing poor smallholder farmers with access to quality seeds.

A great opportunity for women farmers

Aminata Diouf is a seed producer in Paoskoto. Proudly showing off her two hectares field of groundnut seeds, she farms four hectares including two hectares of groundnut, one hectare of maize and a hectare of millet. Aminata has been producing seeds for 12 years but had great difficulties accessing quality seeds. She did not have a good knowledge of the techniques and standards to be respected and had low yields.

“Before I produced less than one ton of seed per season but after WASP capacity building, I now produce about four tons of groundnuts, 1.5 tons of millet and 3 tons of maize,” according to Aminata.

“The training I received on seed production best practices changed everything. Thanks to the program, I was able to get quality seeds and fertilizers, which greatly increased my yields.”

Like Aminata, many women farmers are now engaged in the multiplication of quality seeds in Senegal. Although seed production is a promising sector for women farmers, they generally face difficulties in accessing land. They are struggling to expand their output despite higher yields and higher incomes.