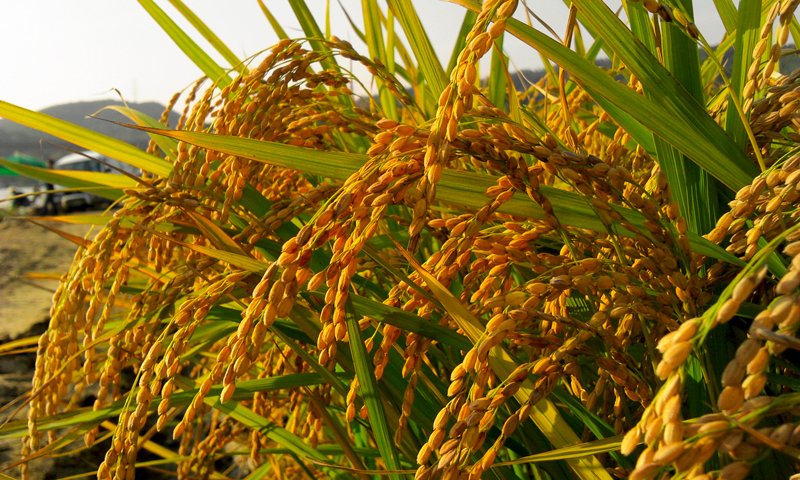 Major actors of the seed industry in West and Central Africa are expected to gather in the Senegalese capital, Dakar, from April 9-12, 2019, to identify ways of working better together to deliver critical agriculture inputs to farmers.

This new five-year program is funded by the West Africa Regional Mission of the United States Agency for International Development (USAID) and supported by the Economic Community of West African States, the West Africa Economic and Monetary Community, and the Permanent Interstate Committee for Drought Control in the Sahel.

Other actors include scientific partners such as IITA, AfricaRice, ICRISAT, IFDC, FARA, national agricultural research institutions, the private sector such as AFSTA, ROPPA, HubRural, and multinational companies, as well as financial and technical partners such as the World Bank, the African Development Bank, and USAID.

After years of progress in the delivery of science results to farmers, CORAF and its partners are determined to tackle the challenge of access to quality agriculture inputs to farmers through a new approach. This new way prioritizes collaboration and partnerships among all the actors involved in the field.

‘‘What we hope to achieve under PAIRED is to foster synergies and complementary approaches to deliver vital science outputs to farmers.’’