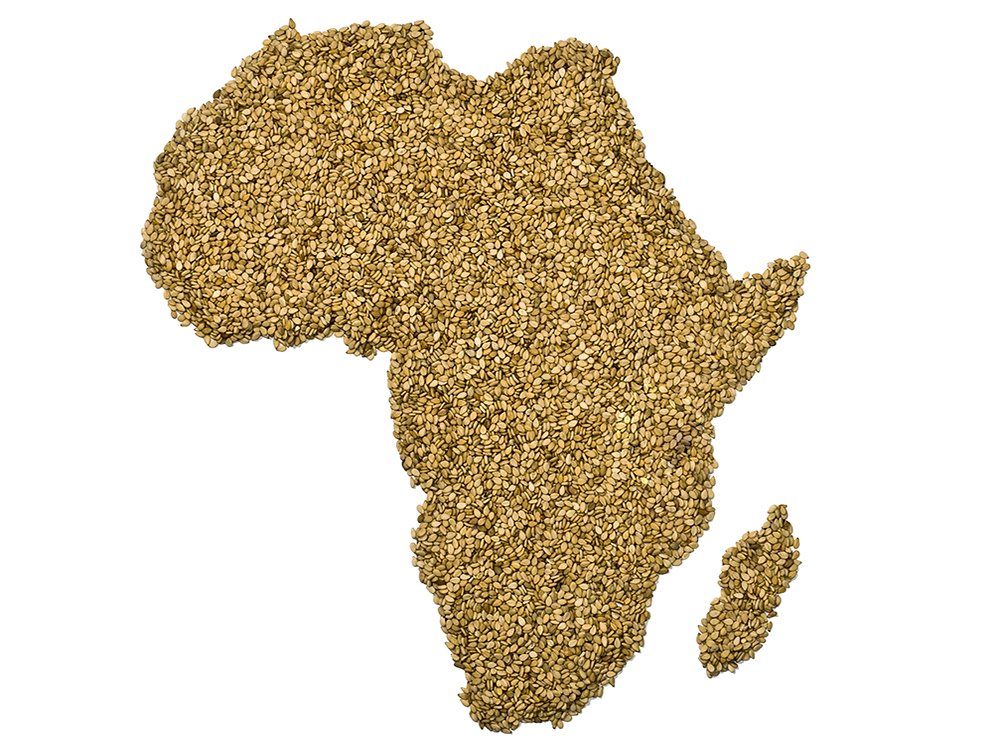 The Lusaka gathering did not only offer actors the opportunity to develop the necessary networks and knowledge sharing plans for future improvements but to also draw lessons to improve current implementation as well as design the future interventions.

The agriculture sector employs about 70 percent of the workforce on the continent. Yet productivity is still considerably low, experts argue. Aggregate annual food import to Africa is estimated at US$35 billion, and this is projected to rise to US$110 billion by 2025.

At the initiative of regional economic communities, many African countries in collaboration with the World Bank have implemented critical regional research and development programs in the past decade.

In West Africa, the WAAPP was established at the initiative of the Economic Community of West African States (ECOWAS) as a response to the renewed commitment of African States’ to step up the implementation of the Comprehensive African Agricultural Development Program (CAADP). Africa’s largest sub regional research organization, CORAF is mandated to coordinate the WAAPP in West Africa.

What’s Has Been WAAPP Record?

At the inception of the program in 2007, the WAAPP’s primary target was to reach six million people. Based on available evidence, the program has surpassed its initial goals and reached more than 9 million people directly and another 56 million indirectly.

More than two hundred technologies were released and adopted by almost 4,5 million producers and processors on about 4.8 million hectares.

WAAPP financed master’s degree and Ph.D. studies for 1021 youths. This represents 72% of men and 28% women. Some of these young researchers are already fully involved in advancing critical research in their respective countries.

Many observers have argued that the WAAPP has been a huge success. And have sought to learn from the WAAPP about what worked, why, and under what circumstances. The WAAPP took some of these lessons to share with partners in Lusaka as well as draw relevant lessons to improve the program in West Africa Agricultural Transformation Program.

Scaling up the Cassava Value Chain

One of the innovative features of the WAAPP was the creation of national centers of specialization. Each was assigned a priority crop. They include the roots and tubers center in (Ghana), Rice (Mali), Dry cereals (Senegal), fruit and legumes (Burkina Faso), plantain (Côte d’Ivoire), aquaculture (Nigeria), maize (Benin), livestock (Niger), and mangrove Rice (Sierra Leone). So far, the Dry Cereals and the Root and Tubers centers based in Senegal and Ghana respectively have been upgraded to Regional Centers of Excellence. Others are on their way to earning this coveted status.

The uniqueness and research outcomes of these centers were discussed

Participants acknowledged the research had contributed to advancing the production and transformation in the cassava value chain. They argued that it has huge potential for the economies of the countries involved and should be further developed and scaled up.

EAAPP released maize bio fortified-hybrid varieties. WAAPP acknowledged that these varieties have immense potential and could be taken up in West Africa especially by the Maize Regional Center of Specialization based in Benin.

At the end of the gathering, participants recommended that government and development partners invest more in the cassava value chain.

A similar learning meeting was called for next year in East Africa. They would examine livestock and dairy products, horticulture/Fruits & Vegetables, and dry cereals (Sorghum & Millet).