Home Mali Mali : Rice Productivity and Incomes on the Increase 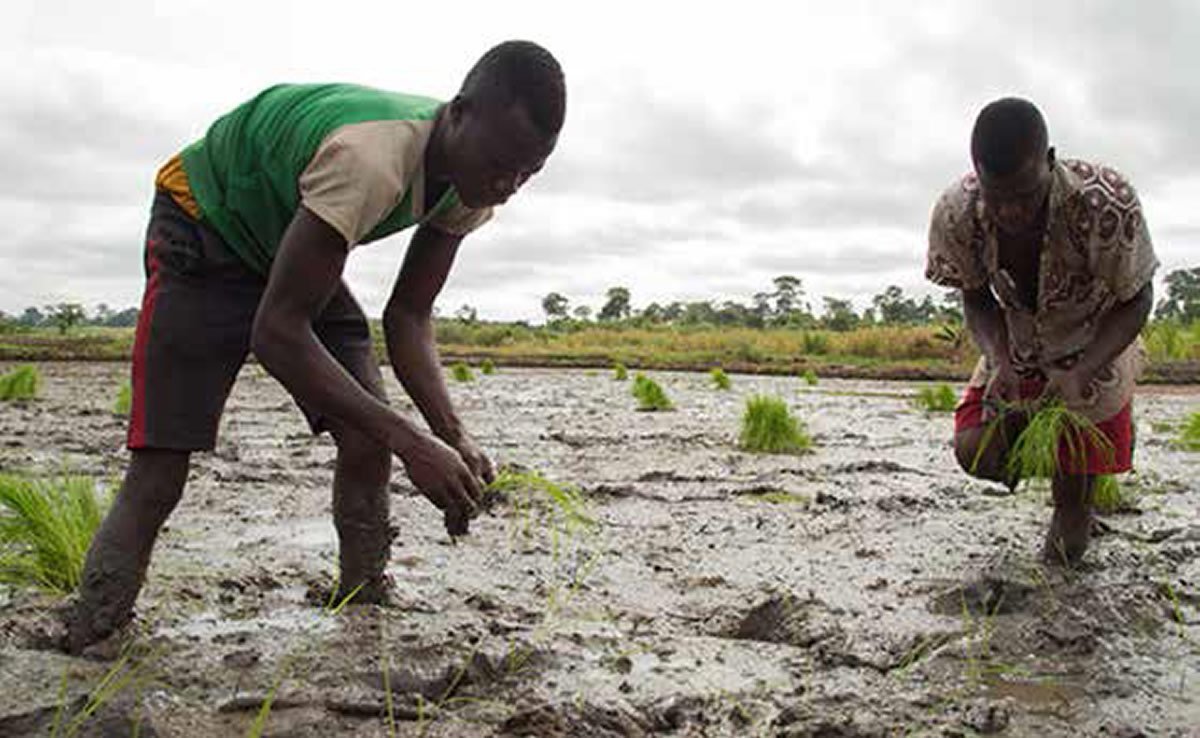 The Sahara’s mighty sands and brutal temperatures may extend over half of Mali, yet these unforgiving desert conditions are not slowing down the country when it comes to agricultural production.

In a country where even the slightest fluctuations in climate could lead to acute food insecurity, mastering the art of agriculture under harsh conditions remains essential.

With the help of the West African Agricultural Productivity Program (WAAPP), over 175,000 Malian farmers have been able to revitalize their productivity through the planting of higher yielding rice varieties and more pest resistant tomatoes, the use of an adapted seed drill to economize seeds, and the production of siloed corn to feed livestock thus increasing their milk production.

With the support of the project, Mali is strengthening its seed systems as well as its research and technology transfer systems to provide comprehensive support for the implementation of the National Agricultural Investment Program and to boost the resilience of farming and pastoral communities.

« The completion report for the first phase of the WAAPP revealed that these farmers have been able to enhance their productivity by on average 30% and their revenues by 34%. The period between two harvests has also been shortened, a result which is already having a significant impact, » explains Abdoulaye Touré, Lead Agriculture Economist at the World Bank and WAAPP Task Team Leader.

« The drought tolerant varieties enabled us to maintain our production yields during the rainy season, when tomatoes are in short supply, » says Ibrahima Diakite, President of the Regional Commission for Users of Agricultural Research Findings in Mali.

The possibility of producing crops yearround has proved to be a real advantage for Malian farmers.

Farmers also benefit from training, study tours, knowledge exchanges between ECOWAS stakeholders, and equipment prototypes during exchange visits, all of which help strengthen their technical capacities.