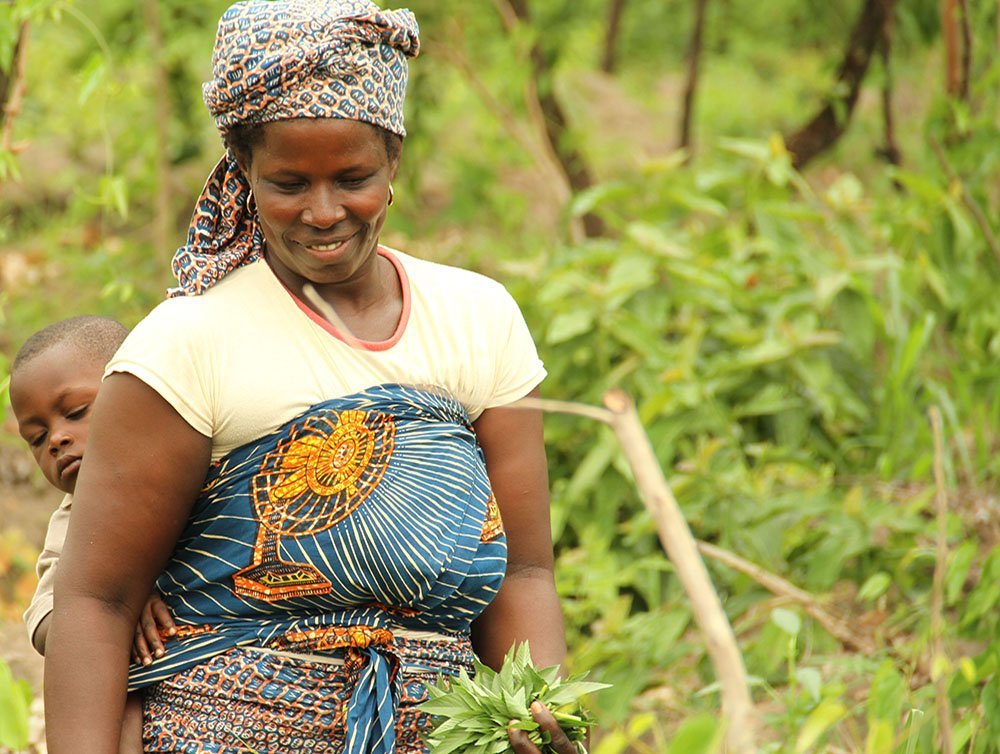 Togo experienced an 11 percent growth in cereal production during the past five years. Togolese officials credit this increase to the implementation of the WAAPP and the National Agriculture Investment and Food Security Program of Togo. A revised version of this national plan was launched in late 2017 and runs until 2026.

“A remarkable increase,” said Ouro-Koura Agadazi, Togo’s Minister of Agriculture while speaking at a national event in Lome to present to the public, the country’s main agriculture development drivers and programs.

In the current cropping season, Togo expects a production surplus of more than 24 percent.

Agriculture represents about 30 percent of Togo’s gross domestic product and is the main employment driver.

As part of CORAF’s work in Togo, young scientists benefitted from post-graduate training, the infrastructure of the national agricultural research system notably the Togolese Research Institutewas upgraded, and research programs were supported. A three-year additional funding from the World Bank is expected to further strengthen the gains made under the program since 2011.