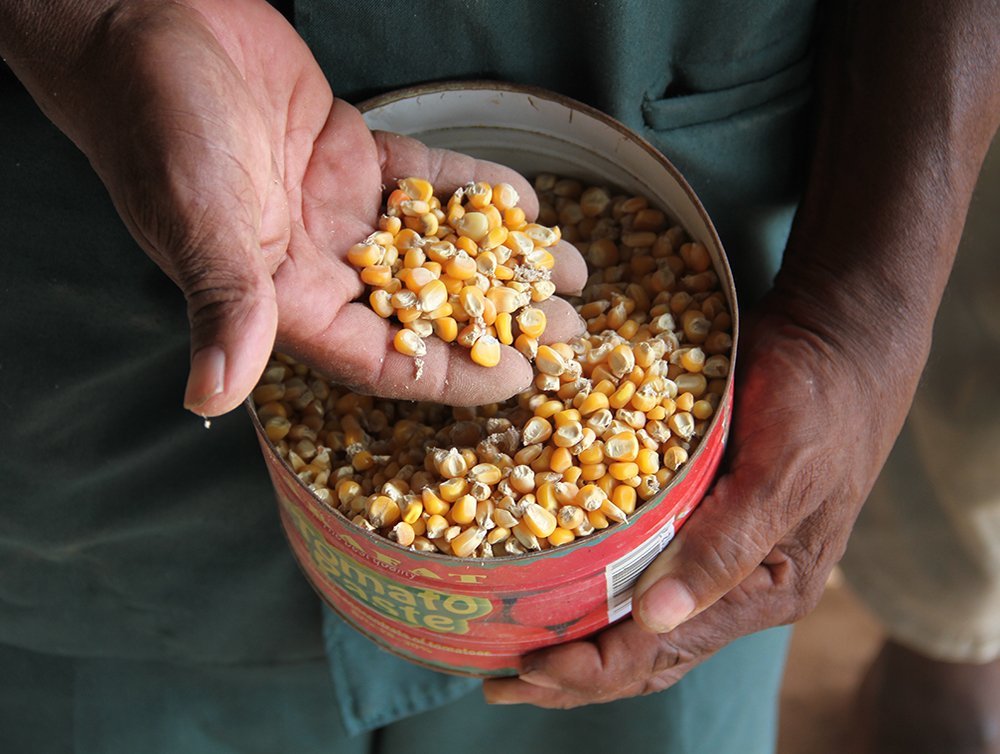 New maize varieties have been found to be high-yielding, adaptable, and resistant to different pests and diseases, and could potentially increase the revenue of those involved in the sector.

According to preliminary results of a new impact evaluation to measure the adoption of improved maize varieties in Benin, Burkina Faso, Côte d’Ivoire and Mali, there is an 88 percent average adoption rate.

Age, having maize as the primary crop, membership in a group, the number of agricultural assets in each household and participation in maize-production training are some of the variables determining adoption.

The study which is currently being discussed and validated at a regional workshop in Ouagadougou, Burkina Faso further shows that adoption of new varieties could potentially increase profit by about 35 percent.

Poverty, the study found is reduced by almost 9 percent for those adopting new varieties.

CORAF undertook the impact evaluation as part of the implementation of a series of projects aimed at improving the maize, livestock and cotton sector in WAEMU member countries.

“Maize is the most cultivated cereal and the most consumed crop in Benin, Burkina Faso, Côte d’Ivoire and Mali. It is critical to the food and nutrition security of the population of the WAEMU member countries,” says Dr. Abdulai Jalloh, the new Director of Research and Innovation of CORAF.

A maize improvement project worth about USD 238,182 in Benin, Burkina Faso and Côte d’Ivoire was recently approved by CORAF. This project will further work on strengthening the maize sectors in these three countries.