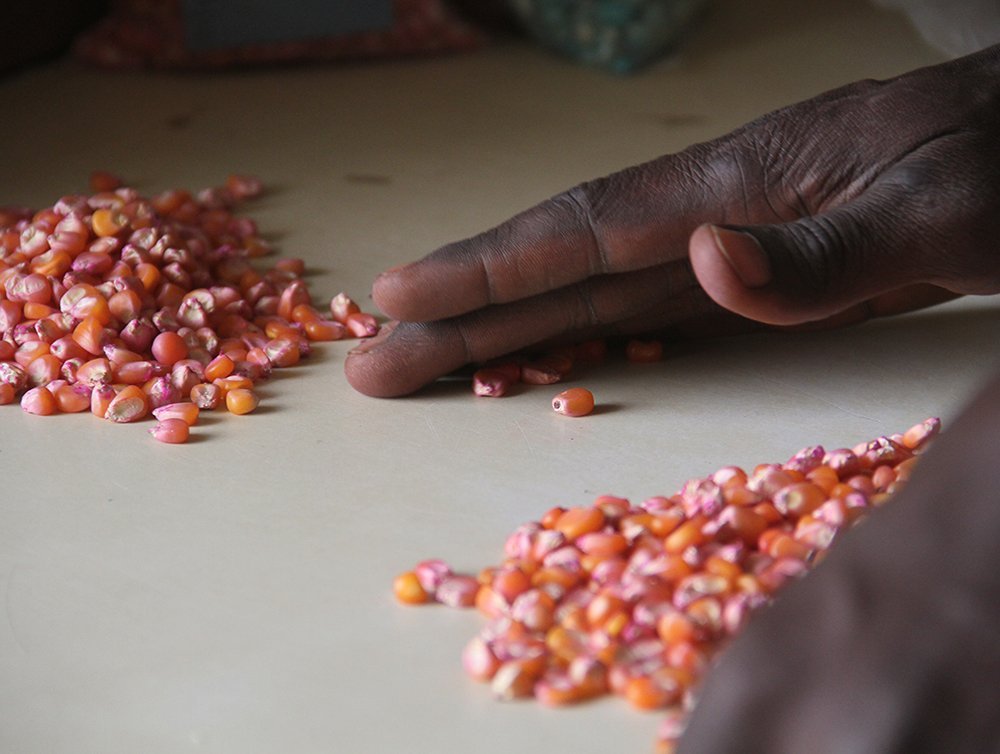 The Sahel region and most of West Africa is currently facing unpredictable rainfall patterns and severe droughts. With irregular planting seasons, farmers and communities across the region are in for tough times.

But thanks to the work of the region’s scientists and research, farmers and producers are withering the seasonal variations.

Speaking at the opening ceremony of a regional gathering in Ouagadougou, Burkina Faso to access the performance of a set of interventions to improve the cotton, maize and livestock sectors, Dr. Tenkouano said “we are working in synergy with researchers from Mali and Benin to solve agriculture challenges. So far, there are already improvements in cotton production, and maize is even grown in off-season.”

Developing cutting-edge research to address the agro-food system challenges in West and Central Africa are central to what CORAF does. It works with national research systems of countries of both regions to develop climate-smart crop varieties or drought-tolerant agriculture practices in countries facing the effects of climate change.

“The adoption of improved maize varieties has reduced the incidence, intensity, and severity of poverty by almost nine percent in West Africa,” added Tenkouano.

CORAF and the West African Economic and Monetary Union (WAEMU) entered a working arrangement on September 17, 2014, to lead research in priority crops including cotton, maize, and livestock for eight countries of the Union. These include  Bénin, Burkina Faso, Côte d’Ivoire, Guinée-Bissau, Mali, Niger, Sénégal, and Togo.

Implementation partners are meeting in Ouagadougou this week to review and plan for the last two years of the project cycle.