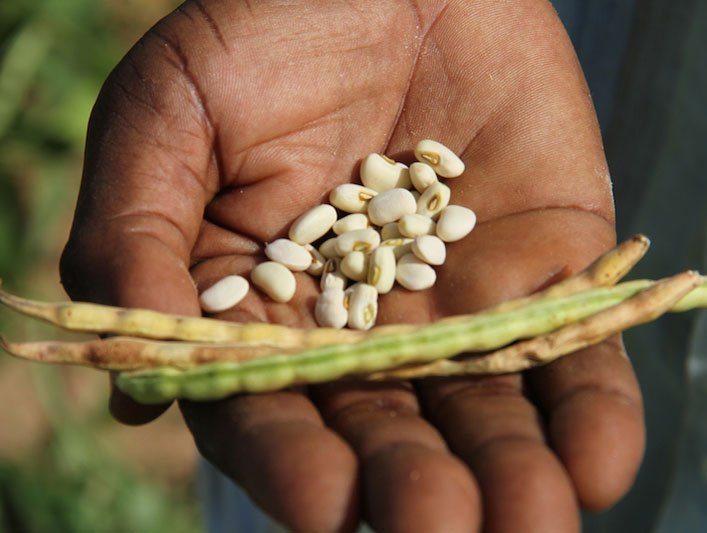 When seed actors gathered in Cotonou, Benin, in early December 2017, there was one burning question on everyone’s mind. What is the best solution to deliver critical seeds in times of crisis such as during the 2014 Ebola pandemic?

It emerged that putting in place a rapid response system to deliver needed seeds in times of crisis is probably the best way for the region to prepare for food-related turmoils.

“We call for the establishment of a rapid response system that can quickly meet the need for quality seeds in times of crisis,” stakeholders concluded.

Every year, food and nutrition players meet in a designated city to dialogue and identify the best approaches and solutions to tackle real and potential food crisis in West Africa. In 2017, the 33rd RPCA meeting held in Cotonou, Benin.

On the sideline of the event was a discussion organized by the Central Africa Council for Agricultural Research and Development (CORAF) under the patronage of two of the regional economic communities. This includes the Economic Community of West African States (ECOWAS) and the West African Economic and Monetary Union. The main goal of the event was to review the delivery of seeds to Ebola-affected countries in 2014 and 2015 and draw lessons for future interventions.

Food security is at a significant risk in Sub Sahara Africa at the moment with the spread of the fall armyworm. This is an insect-pest which causes damage to numerous crops include maize and cereals on which most of the population of West Africa depend.

Also read: Is the ‘WASP Model’ a Game Changer for the Seed Industry in West Africa?

Experts argue that its spread is a major risk to food and nutrition security in Africa and could undermine decades of efforts to reduce poverty.

At the Cotonou gathering, experts from both the public and private sector as well as international organizations agreed that it is critical to have a system in place that ensures the seamless distribution of critical seeds to producers and farmers.

ECOWAS advocates free movement of people and goods across West African states. But in practice, there are still considerable challenges.

At the Cotonou events, actors urged West Africa nations to ease cross-border restrictions and other barriers hindering the transformation of the seed industry in the region.