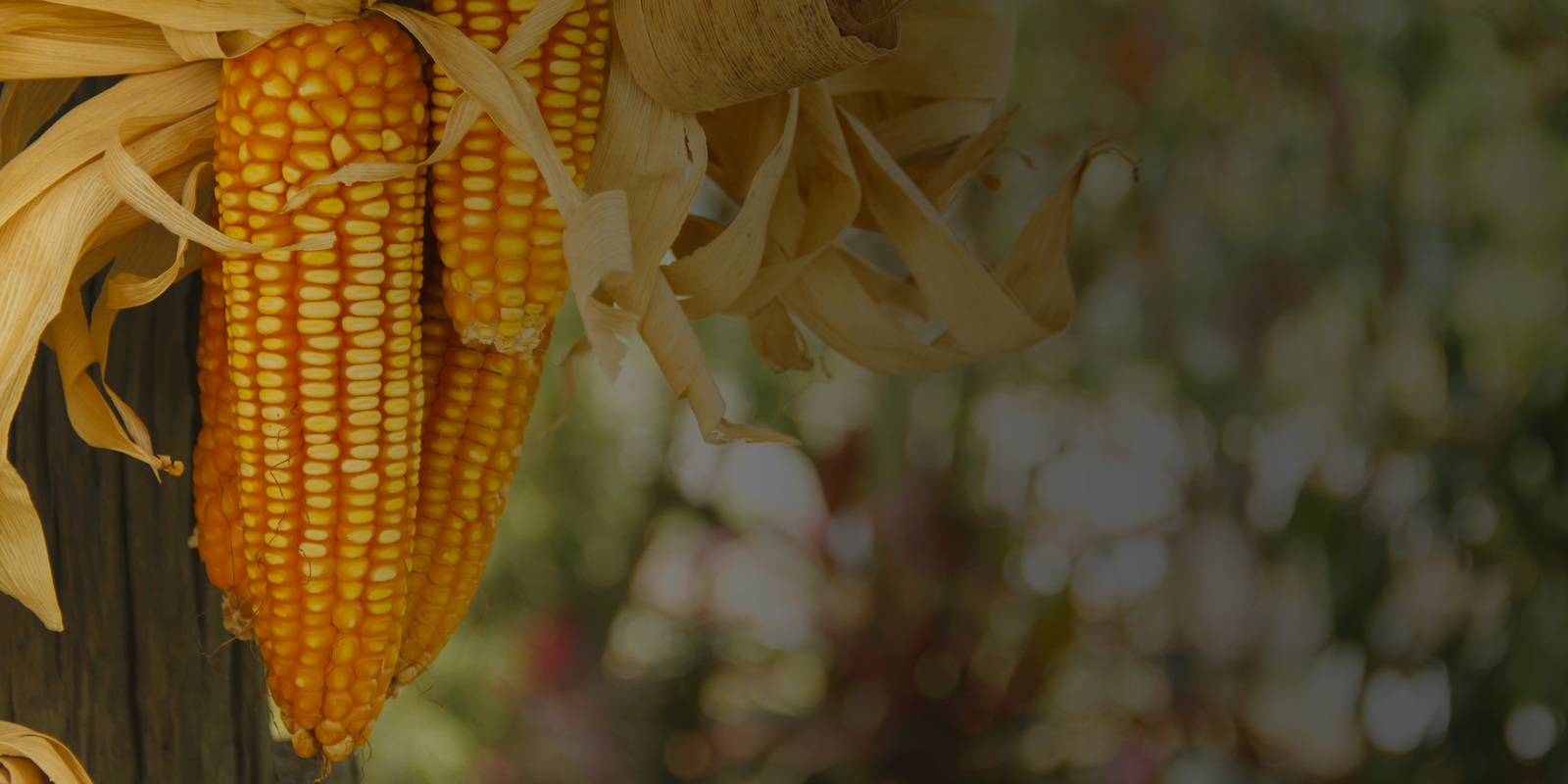 What may be most challenging for those in the agriculture value chain in West and Central Africa is not the availability of proven innovations and technologies.

This perhaps explains the shift to a more collaborative approach to delivering the needed science, seeds and technologies to farmers in West Africa.

A ‘new’ five-year funding from the West Africa Regional Mission of the United States Agency for International Development (USAID) is enabling the West and Central African Council for Agricultural Research and Development (CORAF) to stitch together critical partnerships between the major players of the agricultural sector to deliver agricultural inputs and relevant technologies to farmers quicker and at large scale.

This consortium is made up of all major local, national, regional governmental actors, donors, research institutions, civil society organizations and business players of inputs industry in the region.

“Our laboratories and scientists have produced some cutting-edge research results including drought-resistant and climate-sensitive seed varieties and technologies. These innovations are available. Sadly, they are not always accessible to the end-users who are the farmers and producers,” says Dr. Abdulai Jalloh, Director of Research and Innovation at CORAF.