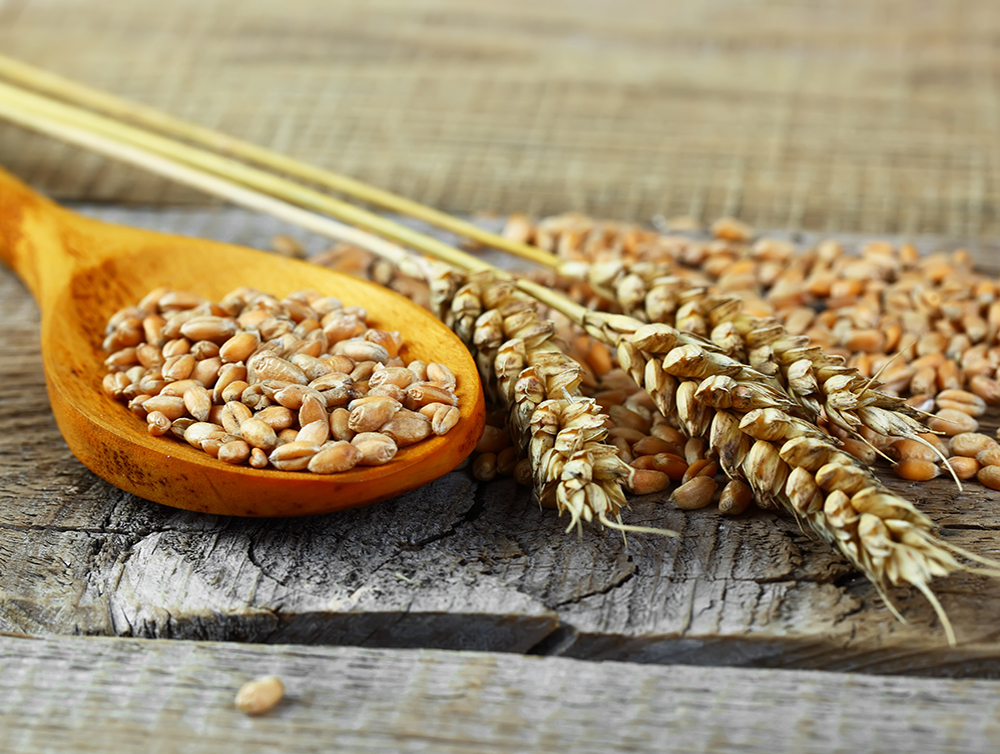 Seed actors from seventeen West African countries meet in the Senegalese capital, Dakar from Monday, July 9 to 11, 2918 to evaluate progress in the implementation of the harmonized seed regulation.

The vibrancy of the seed industry and active transboundary seed trade depend on workable regulations. In the past five years, CORAF has worked with nations to harmonize regulations in this sector in keeping with the agriculture policy of the Economic Community of West African States (ECOWAS).

The fourth statutory meeting of the Regional Seed and Seedling Committee (WARSSC) is organized by CORAF and funded by the US Agency for International Development, West Africa (USAID).

About 70 participants are expected at the Dakar meeting.

Is the Tripartite Accord Working?

Three regional organizations, The Permanent Interstate Committee for Drought Control in the Sahel(CILISS), ECOWAS, and The West African Economic and Monetary Union (UEMOA) signed an agreement in 2014 putting in place a single Regional Seed Committee. Central to this agreement was the putting in place of a strategy to develop a functional regional seed market in West Africa.

At the Dakar meeting, seed players will review progress at national level in achieving this objective.

The third statutory meeting of the WARSSC held in Ouagadougou, Burkina Faso in June 2017. At this fourth iteration of WARSSC, actors will also evaluate progress in the implementation of the recommendations agreed upon in Ouagadougou.

Building on the WASP Momentum

During the past five years, the West Africa Seed Program (WASP) has considerably contributed to improving the availability of seeds to farmers and enabling countries to adopt legislation allowing cross-border trade.

While there is a consensus that significant progress has been made in strengthening the seed industry, work is still needed in many areas.

In 2017, USAID renewed its collaboration with CORAF in the form of a five-year project known as the Partnership for Agricultural Research, Education and Development in West Africa (PAIRED). One of the major pillars of PAIRED is to build on the achievements of WASP to complete the work on increasing the production and availability of quality agri-inputs for the people of West Africa.

How to Step up the Game?

Many lessons were drawn at the end of the WASP. Actors argue that the next phase on seed work in West Africa should take into consideration the following to be effective.

Enhancing implementation of the Seed Regulation at the country level.

There is need to deepen the implementation of the ECOWAS Seed Regulation through the higher involvement of the public sector, building and mentoring country certification teams, strengthening certification facilities and establishing cost-effective certification procedures.

Expanding quality assurance through the use of alternate quality control models.

There should be the pursuit of alternate quality control systems, such as quality declared system and the use of accredited private internal seed testing facilities to make the cost of seed certification less prohibitive and widen the benefits of seed testing to cover a wider range of crops.

There should be concerted efforts to minimize hindrances to cross-border trade, through training of non-traditional actors and advocacy among policy makers and other national and regional partners.

Clustering for advancing the seed sector.

It was thought that when the participating countries are grouped according to their degree of advancement in the Seed Harmonization process, particularly in terms of capacity, facilities, and results, faster overall results would be achieved since targeted interventions, regarding the different needs, would lead to better results for each group.

Agribusiness Expanding the use of the WASP Business Model.

The WASP Business model has been found to be an appropriate tool and needs to be consolidated, up-scaled, adopted more widely and made more accessible to partners through promotion and sharing of the model among ASIWA stakeholders.

Quality seed demand creation was considered a weak link. In a possible follow-up to WASP. A major demand raising component should be incorporated, involving extension, research, and the private sector empowerment, aimed at growing seed demand and the strengthening the seed value chain of all the covered crops to establish a robust basis on which the industry will thrive.

Financing Enhancing Credit and Funding Support to the Seed Industry.

The private sector needs to advocate for the improvement of credit delivery for the seed industry as well as the full institutionalization of the Seed Sector Support Fund enshrined in the Regulation and its sustainable applicability to the range of components that are critical to the growth of the industry in the participating countries. For details on the full report of the learning event, please click here.