The National Agricultural Research Institute (INPA) is the only agricultural research agency in Guinea Bissau. In addition to conducting (extremely limited) crop and livestock research, the institute is also involved in the production of plant and animal material, the diffusion of new technologies, the provision of agricultural training, and the dissemination of scientific and technical information.

According to 2014 data from IFPRI, the National Agricultural Research Institute (INPA) is the only agricultural research agency in Guinea Bissau. INPA has four research centers across the country, but much of its infrastructure is dilapidated.

The remote centers of Contuboel, Caboxanque, and Bissorã were severely affected by the 1998–1999 civil war and subsequent (and ongoing) economic crisis. No higher education, nonprofit, or private sector agencies conducting agricultural R&D were identified in Guinea-Bissau.

Among the donors funding research in Guinea Bissau is CORAF. It funded the following project (Platform for Exchange between Researchers and Policymakers for Adaptation to Climate Change in Africa).

Others include the FAO, African Development Bank, the World Bank, and AfricaRice. 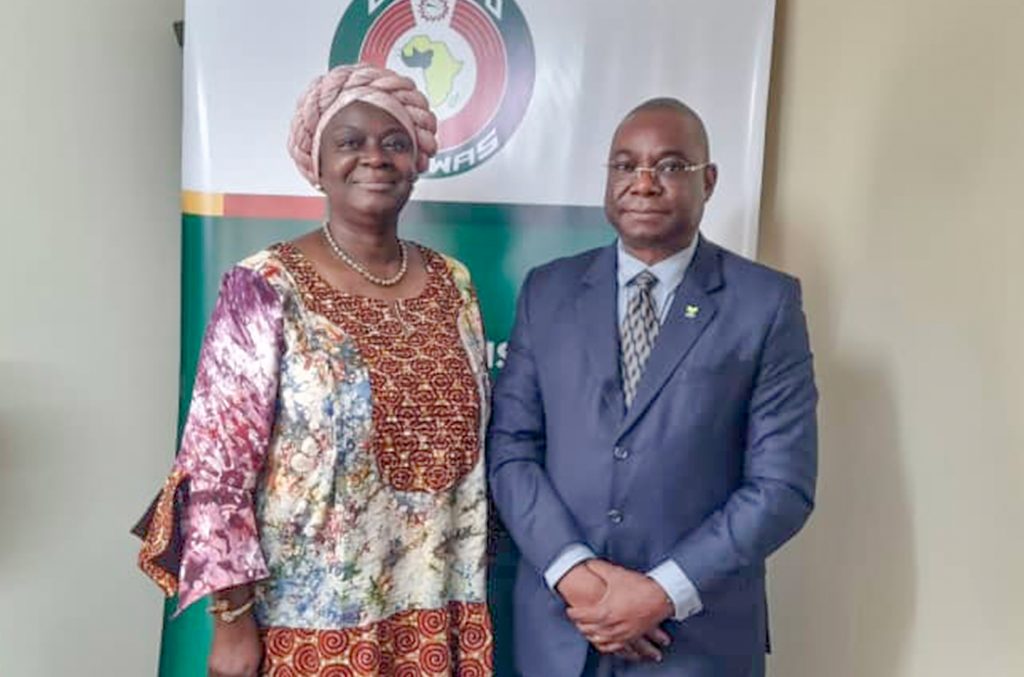 CORAF Executive Director Received in Audience by H.E. The Commissioner for Economic Affairs and Agriculture of ECOWAS 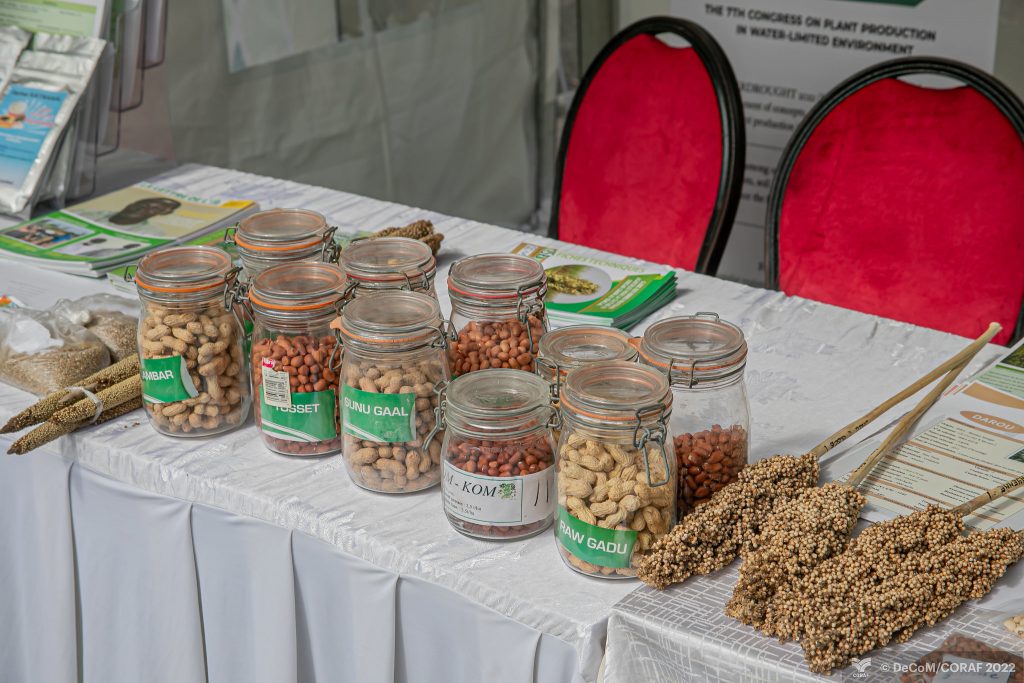 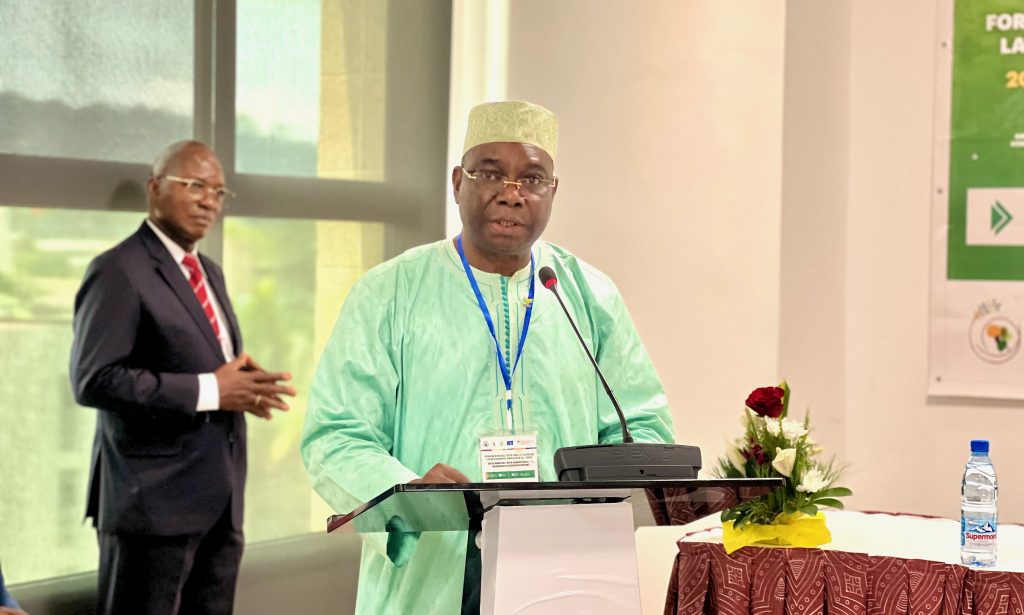 “I have the honor to announce that Côte d’Ivoire has accepted to...