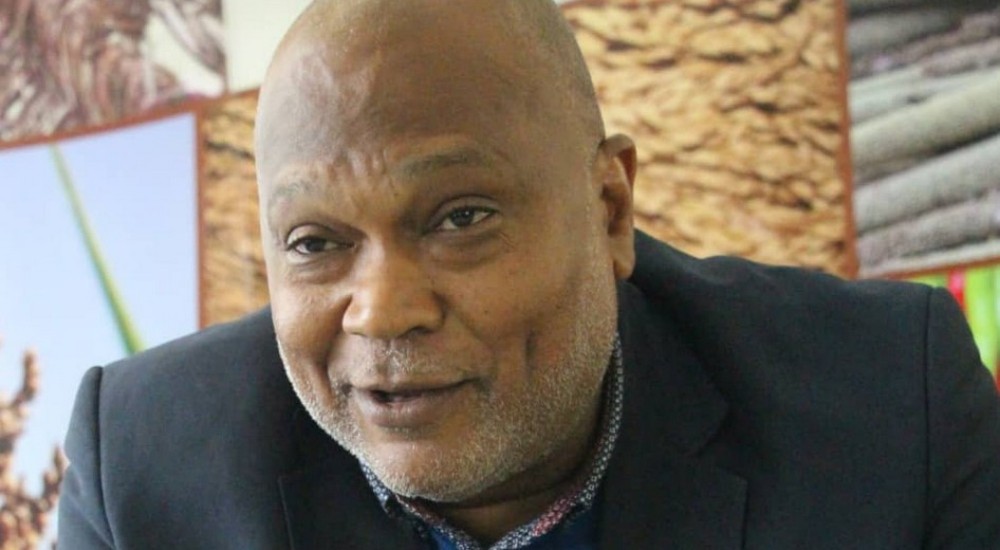 From September 8, 2022, Professor Abdourahmane Sangaré is the new Director General of the National Center for Agricultural Research (CNRA) of Côte d’Ivoire.

Prof. Sangaré was appointed CNRA Director General at the 109th Session of the CNRA Board of Directors, held on Thursday, September 8, 2022, thus succeeding Dr. Yté Wongbé.

“I congratulate Prof. Sangaré for his brilliant appointment as Director General of CNRA. I’m looking forward to continuing the fruitful collaboration with CNRA, in order to contribute to the achievement of the objectives of food security and improvement of populations’ livelihood in Côte d’Ivoire and in the sub-region”, said Dr. Tenkouano, CORAF Executive Director.

Prof. Sangaré was formerly Head of the Biotechnology and Biosafety program of CORAF.

He is actually specialized in the study of molecular and cellular biology at Louis Pasteur University in Strasbourg (France).

He is also Officer of the National Order of the Ministry of Education of Côte d’Ivoire since 2009.